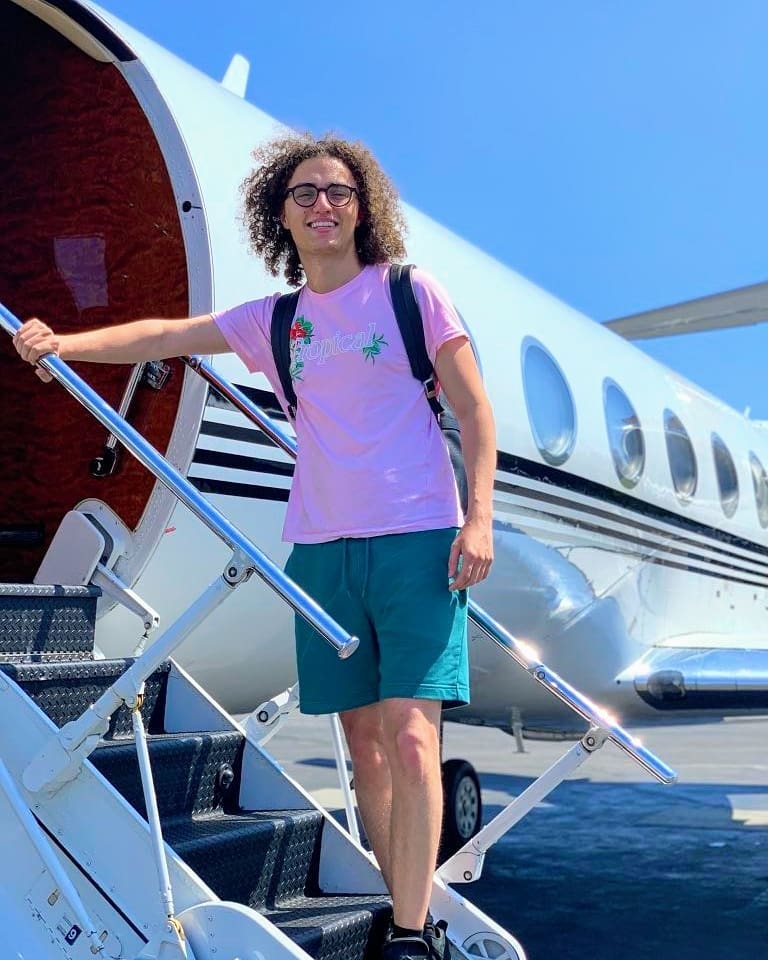 Jordi von den Bussche is the Dutch guy owning the YouTube channel Kwebbelkop. This is a gaming channel mainly focused on GTA V, Minecraft, Call of Duty but he also adds other comedy focused videos once in a while. Jordi has two channels, Kwebbelkop and Kwebbelcop which is basically like a vlog channel. He has been able to get an estimated net worth of $18 million from them over the years.

Kwebbelkop started his channel back in 2008 but got active in May 2011. He went full time doing YouTube when he graduated. 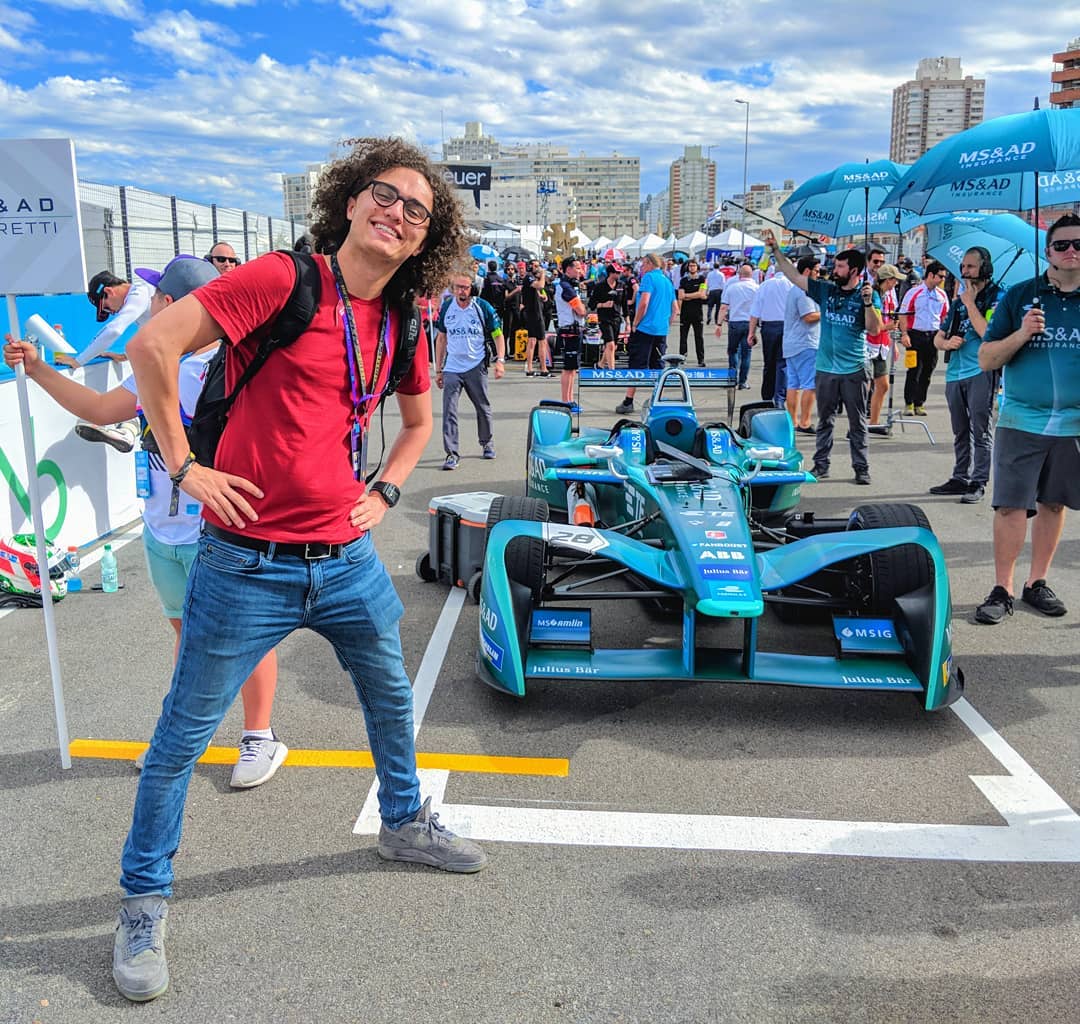 How Much Money Does Kwebbelkop Make Online? 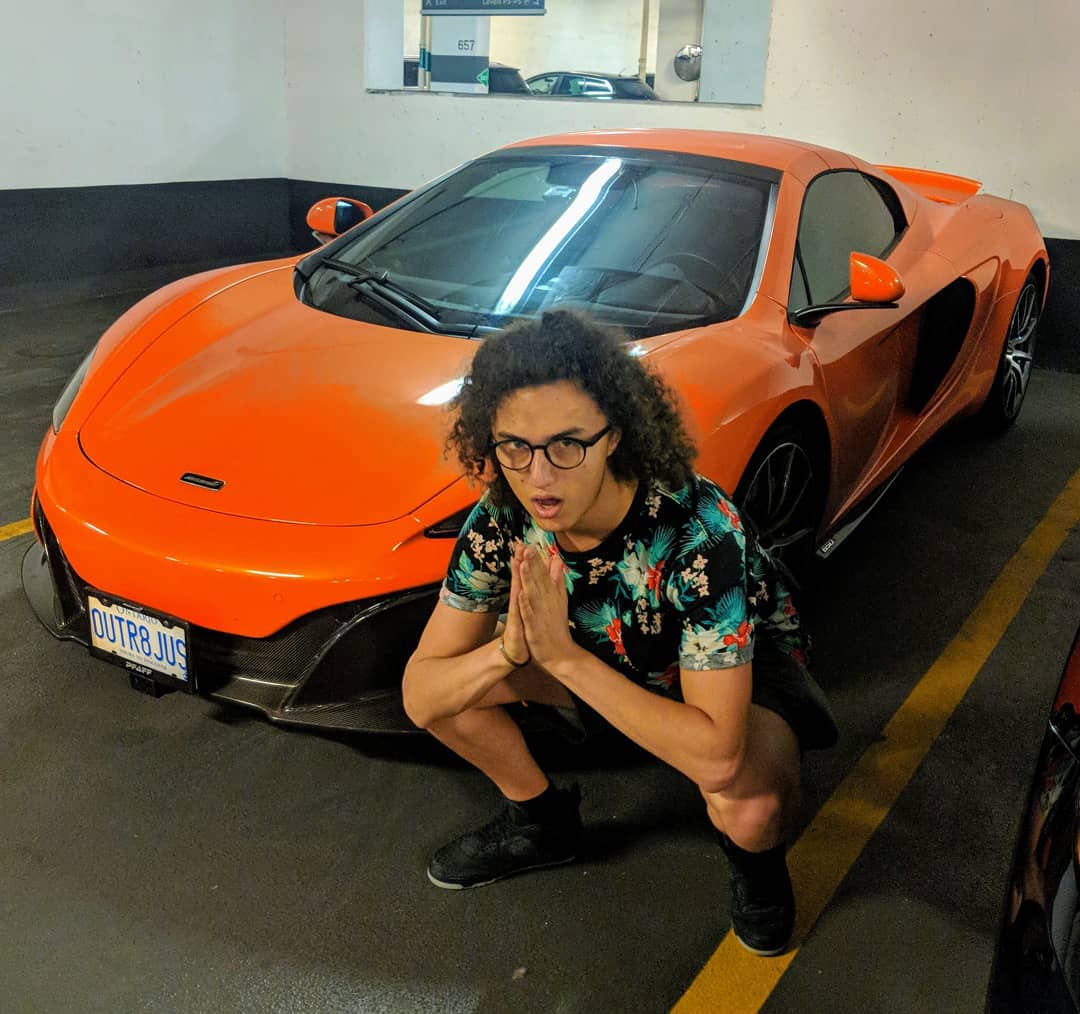 Kwebbelkop channel has over 12 million subscribers as of 2020 and has accumulated over 6 billion views since 2008. On a daily basis the channel’s videos average a total of around 4.5 million hits daily and grows by 3,000 subscribers daily. This will in turn generate an estimated revenue of around $22,500 per day ($8.2 million a year).

The Kwebbelcop channel has around 1.5 million subscribers as of 2018 and has accumulated over 200 million views since April 2014. The videos in the channel averages around 60,000 views per day and this will generate an estimated revenue of around $110 per day ($40,000 a year) all from the ads that appear on the videos.

Jordi sells merchandise to supplement his income from the YouTube ads.