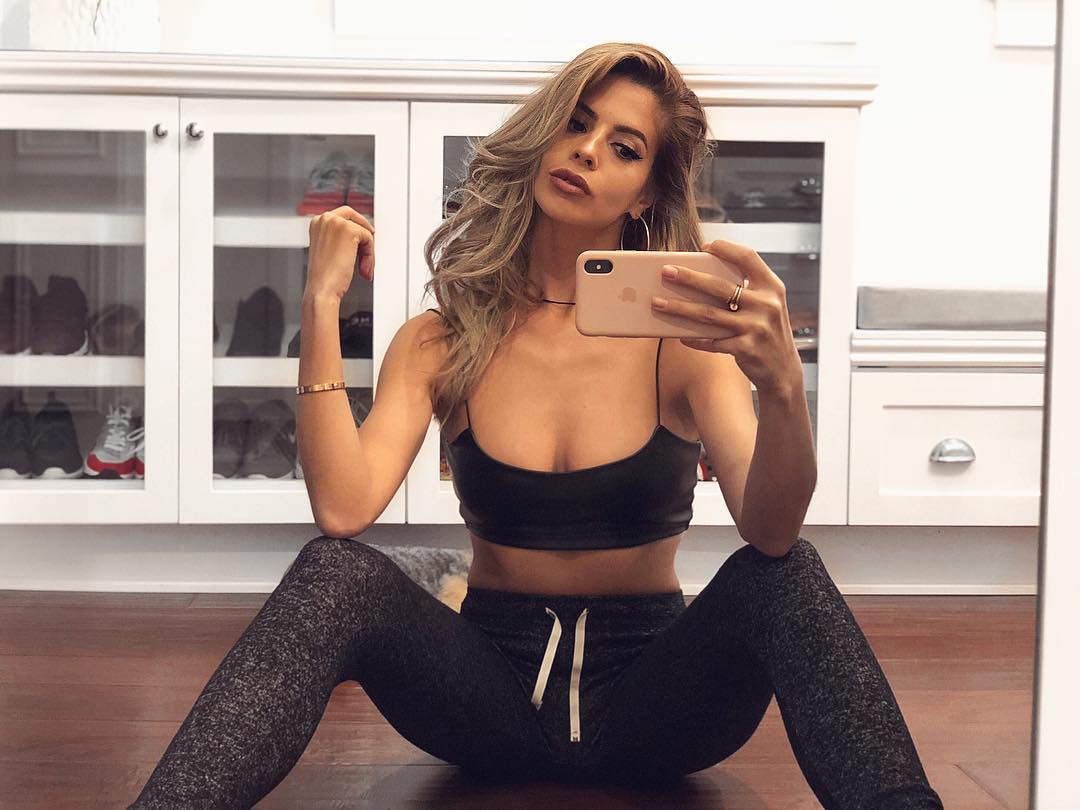 Laura Lee is an American YouTuber who lives in Los Angeles, California. She has an estimated net worth of $1.5 million. She runs two self-titled YouTube channels one being her main channel and the other being her vlogging channel.  Her channel is basically all things beauty. She does makeup tutorials, reviews, DIYs, skits etc.

Laura was born in Alabama and moved to LA once she became a famous YouTuber. She started her journey into the beauty world back in August 2012 while working as a full-time medical assistant. She just used to post photos on Instagram then in March 2013 she began doing YouTube videos. Outside YouTube, she enjoys traveling, eating, movies and hanging out with her husband. 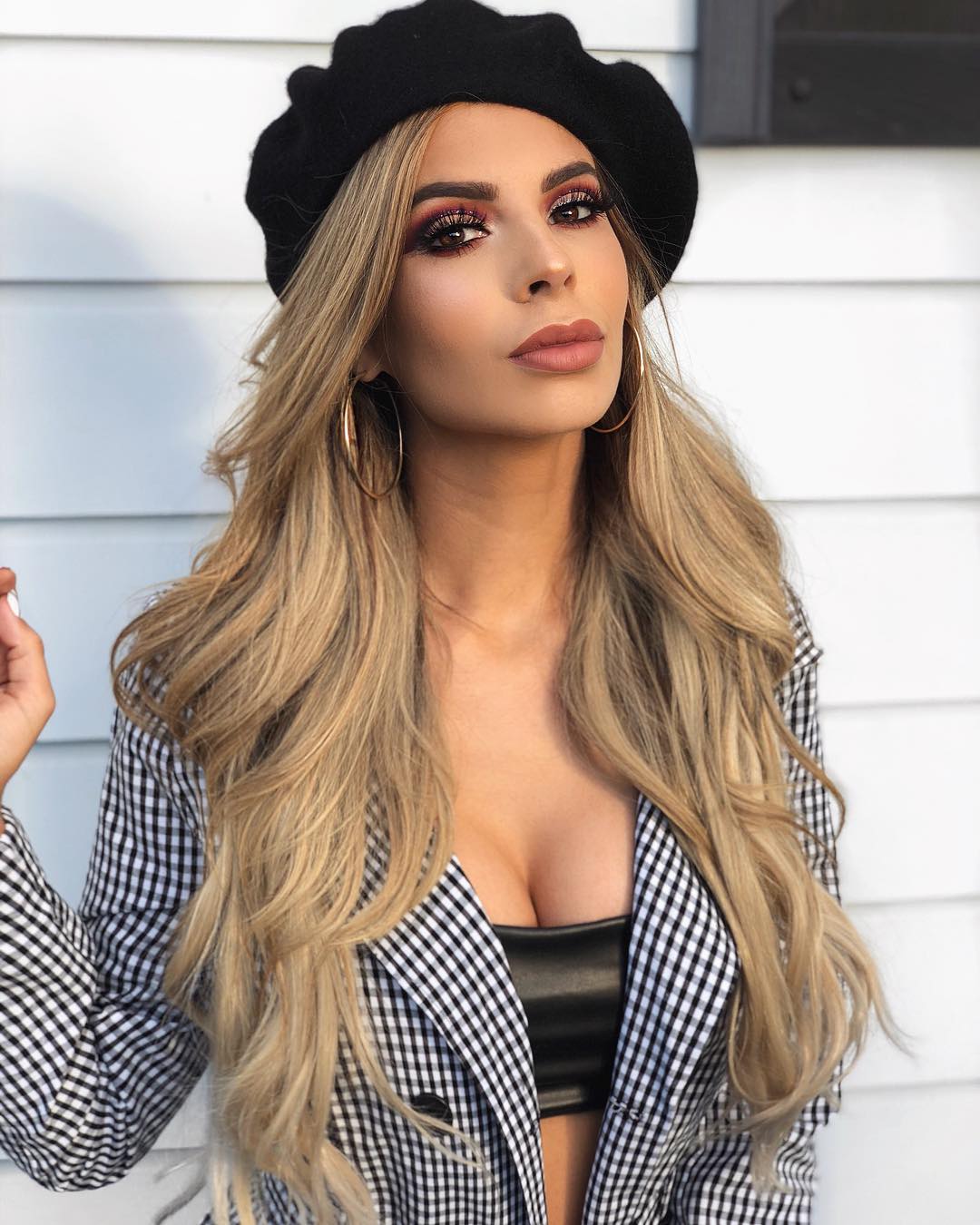 How Much Money Does Laura Lee Earn On YouTube? 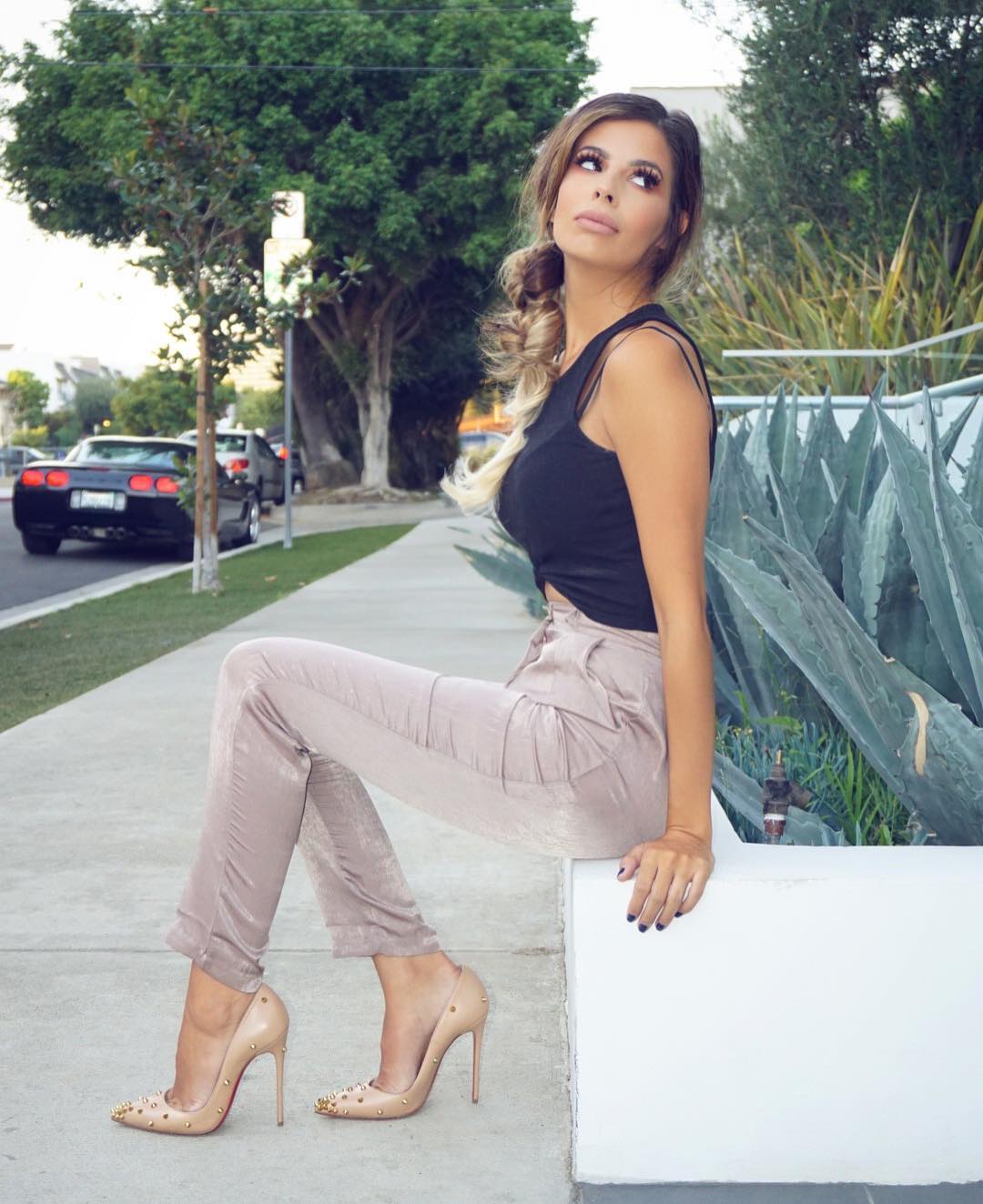 The channel has over 5 million subscribers as of 2021 and has accumulated over 700 million views so far. New videos are uploaded multiple times a week. It is able to get an average of 150,000 views per day from multiple sources. This should generate an estimated revenue of around $1,200 per day ($440,000 a year) from advertisements that appear on the videos.

Her vlog channel has over 260,000 subscribers and has accumulated over 3 million views. It gets around 10,000 views per day which generates around $50 per day.

Laura makes extra income through endorsement deals from various companies. She posts sponsored posts about different products from beauty companies on her social media accounts. They pay thousands of dollars per post. She has promoted products by Cover FX, Caress etc