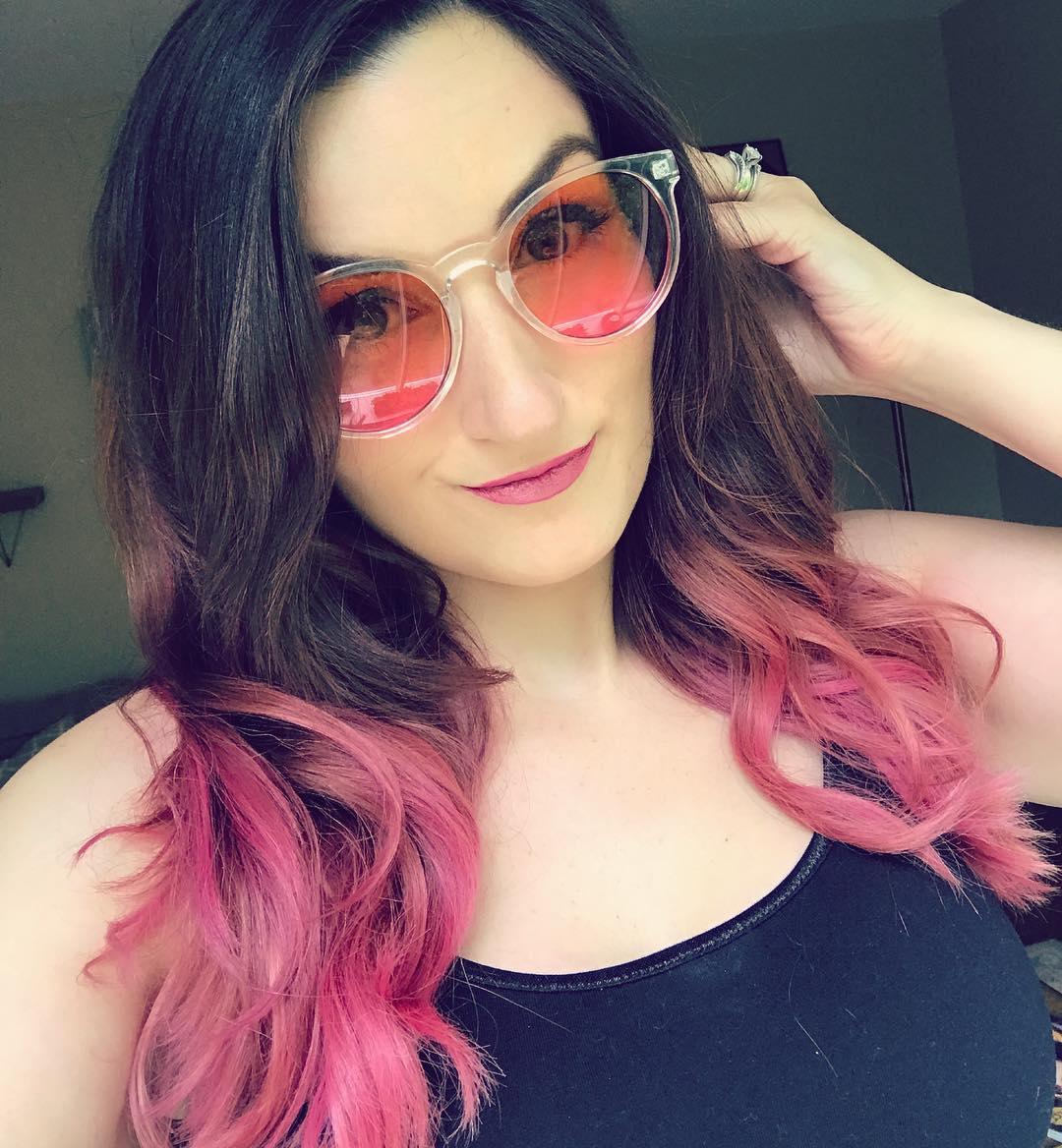 LaurenzSide is a gaming YouTube channel run by an American lady known as Lauren. She is from New York and has an estimated net worth of $7.5 million. Her content is mainly comedic gameplay, playthroughs, jump cuts and funny commentary of games like The Sims, Pokemon, TrollCraft, Roblox and many others. She started YouTube back in 2013 after graduating with a degree in Communication Arts. She currently uploads new videos on a daily basis. 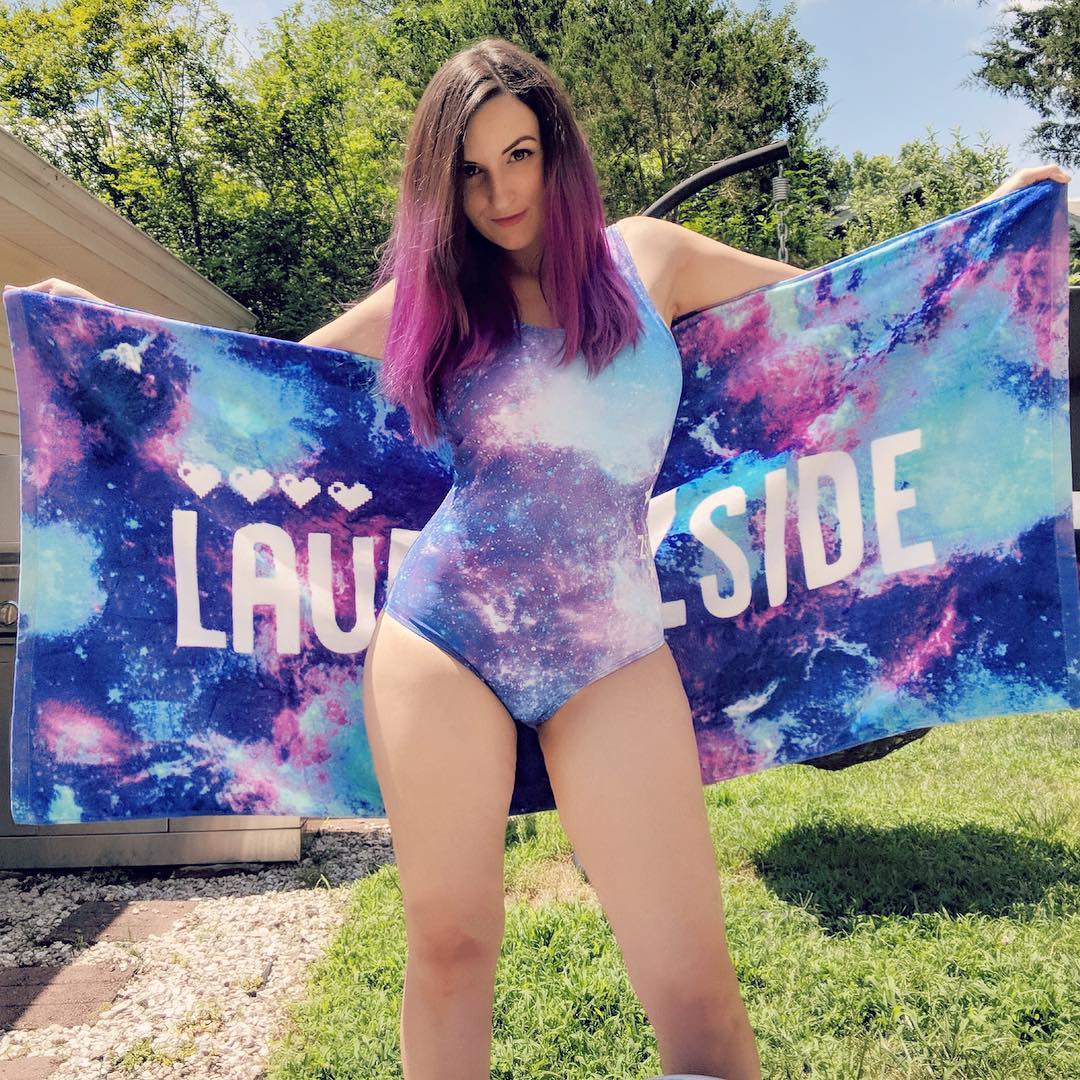 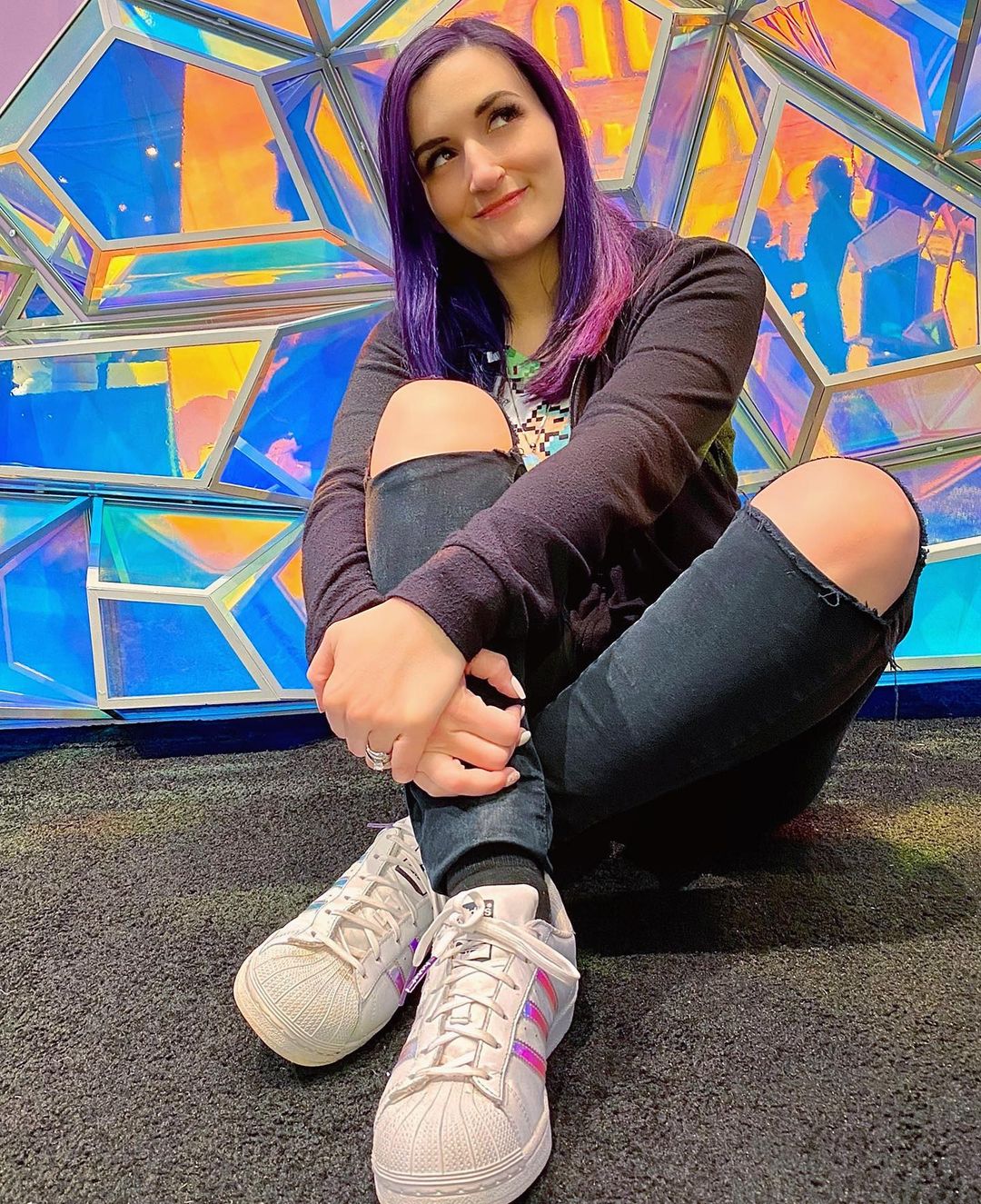 The channel has over 6.5 million subscribers as of 2021 and has accumulated over 2.5 billion views so far. It is able to get an average of 2 million views per day from different sources. This should generate an estimated revenue of around $16,000 per day ($5.8 million a year) from the ads that appear on the videos.

Merchandise is also a lucrative source of income for Lauren. She sells a wide variety of products from her website. She also gets a number of brand deals from different companies for them to advertise through her accounts. She has worked with brands like LEGO, Nintendo, Maxnomic etc. 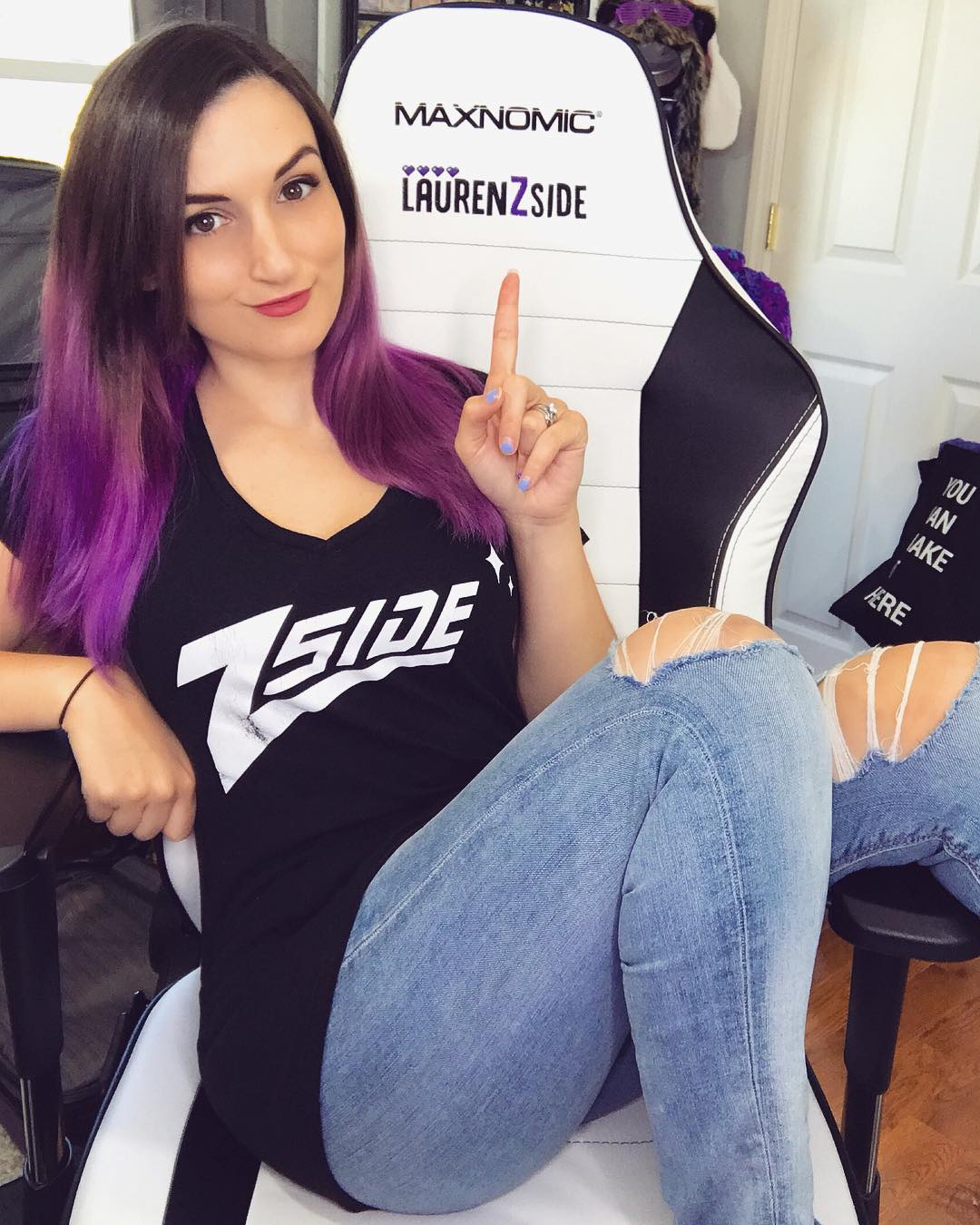 Lauren makes more income through streaming on Twitch where she has over 90,000 followers and has accumulated over 2 million views. There she averages around 130 viewers per stream with a peak of 1,500 viewers. Streamers make money through subscriptions, ad revenue, donations and bits. Lauren has an estimated 1,200 subscribers from whom she makes a minimum of $2.5 from each for every month they are subscribed. This should add up to $3,000 per month ($36,000 a year).
Officially, Twitch Partners and Affiliates receive 50% of the total subscription fee, so for the $4.99 tier, the streamer would get around $2.50. Twitch has been known to increase this amount for popular streamers to encourage them to remain on the Twitch platform, with some being upgraded to anywhere from 60% to 100% of the monthly fee.