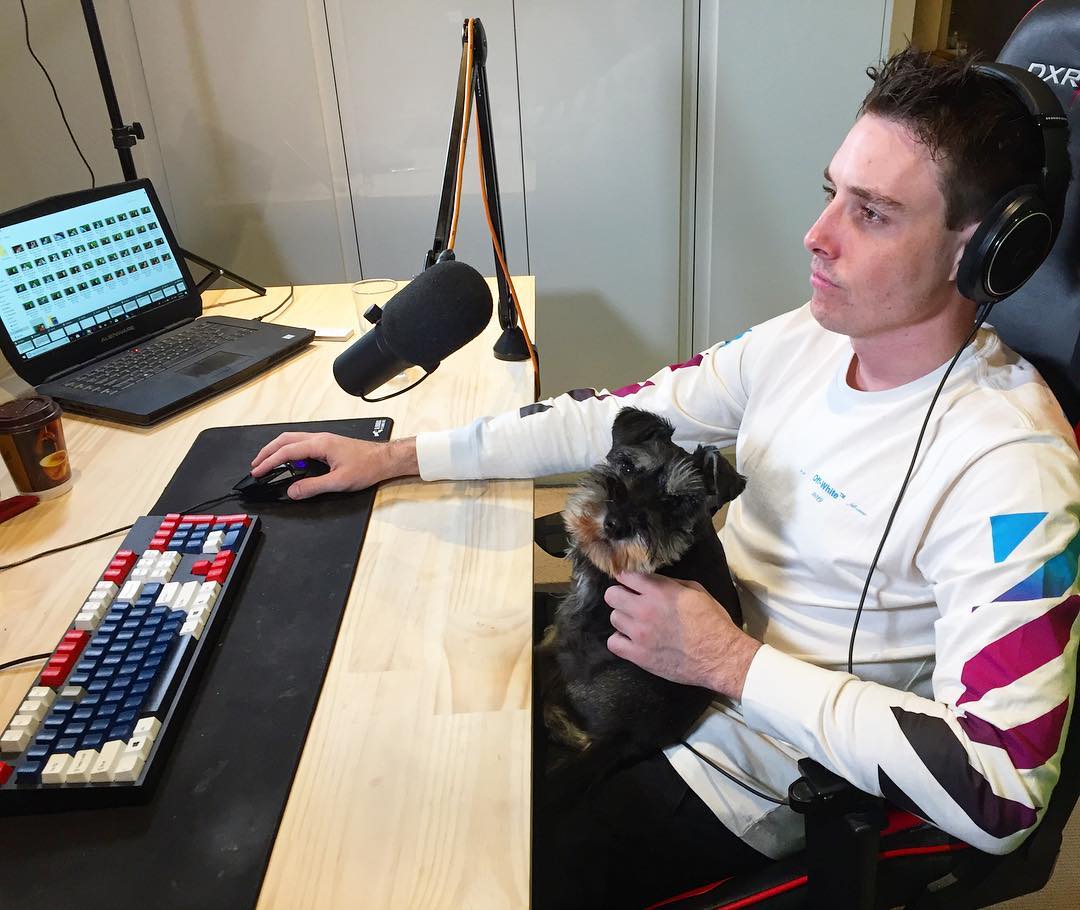 LazarBeam is a gaming YouTube channel run by an Australian guy whose real name is Lannan Eacott. He has an estimated net worth of $23 million.  Some of the games he plays are like Ark Survival, Bear Simulator, Madden, Super Mario, The Sims 4, WWE 2K, The Impossible Game, Turbo Dismount etc. He uploads new videos every day onto the channel. 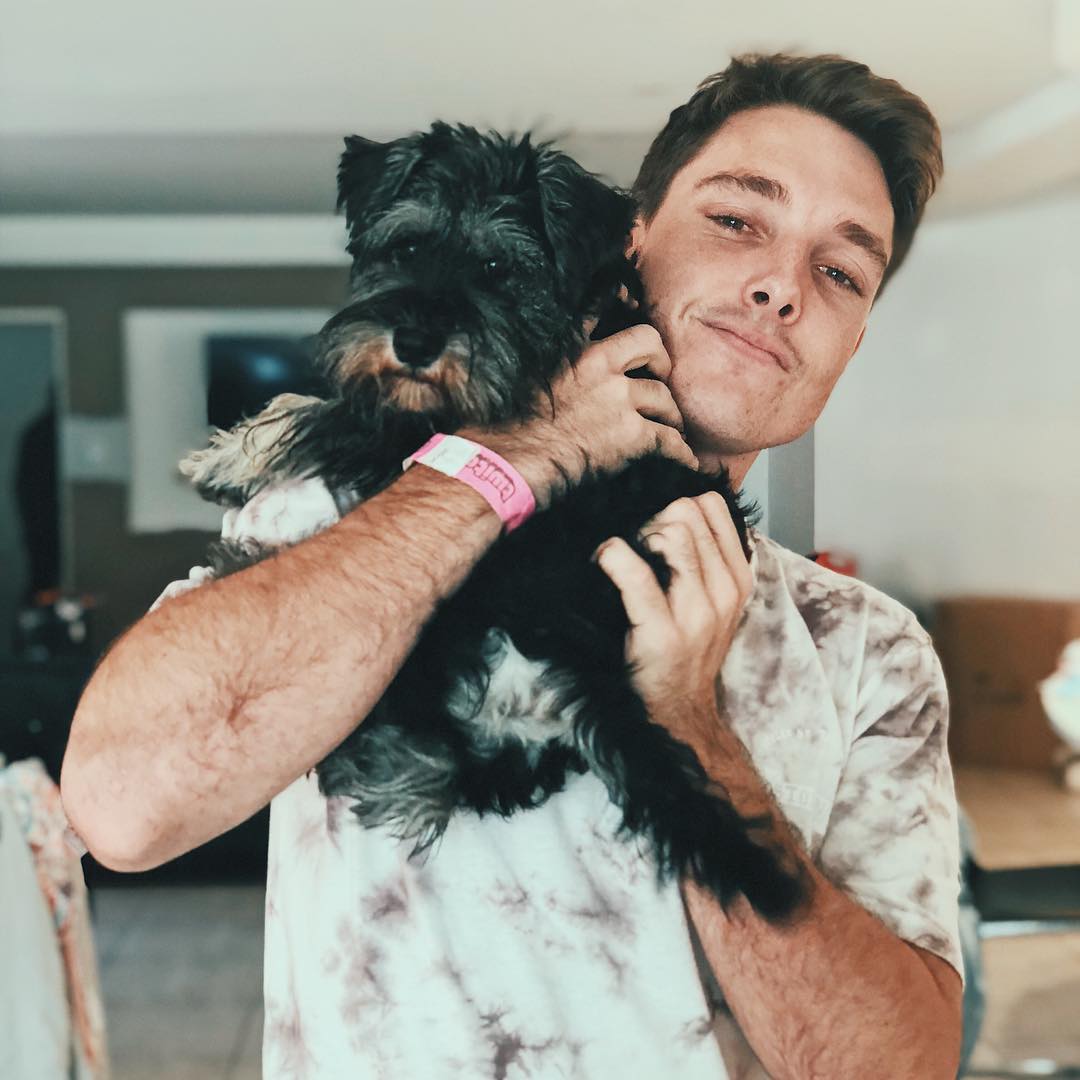 How Much Money Does Lazar Beam Earn On YouTube? 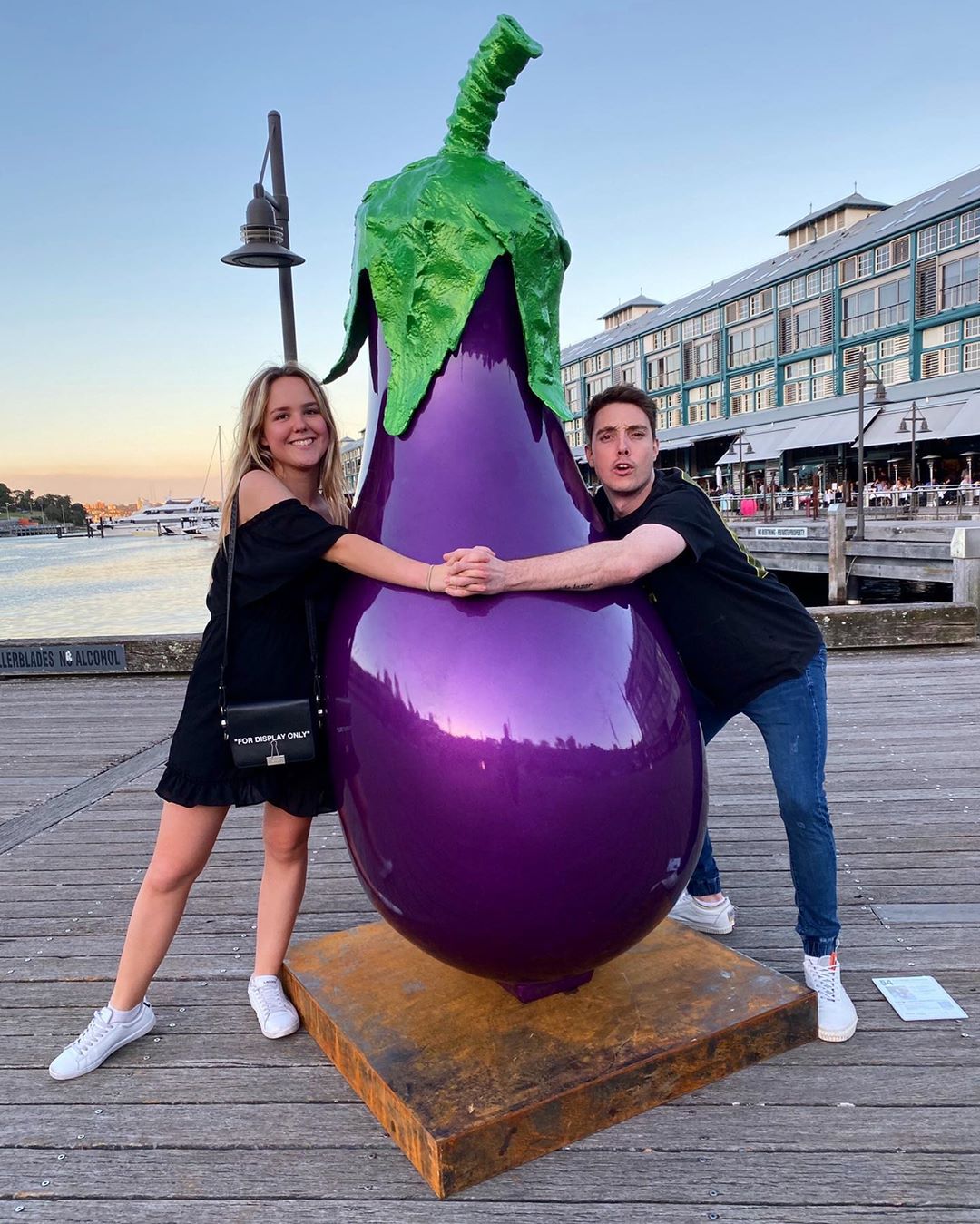 The channel has over 21 million subscribers as of 2021 and has accumulated over 8 billion views so far. It is able to get an average of 4.3 million views per day from different sources. This should result in an estimated revenue of around $34,000 per day ($12 million a year) from the ads that run on the videos.

Lazerbeam gets extra income from his streams on Twitch, merchandise sales and sponsorship deals from companies like Elgato Gaming.