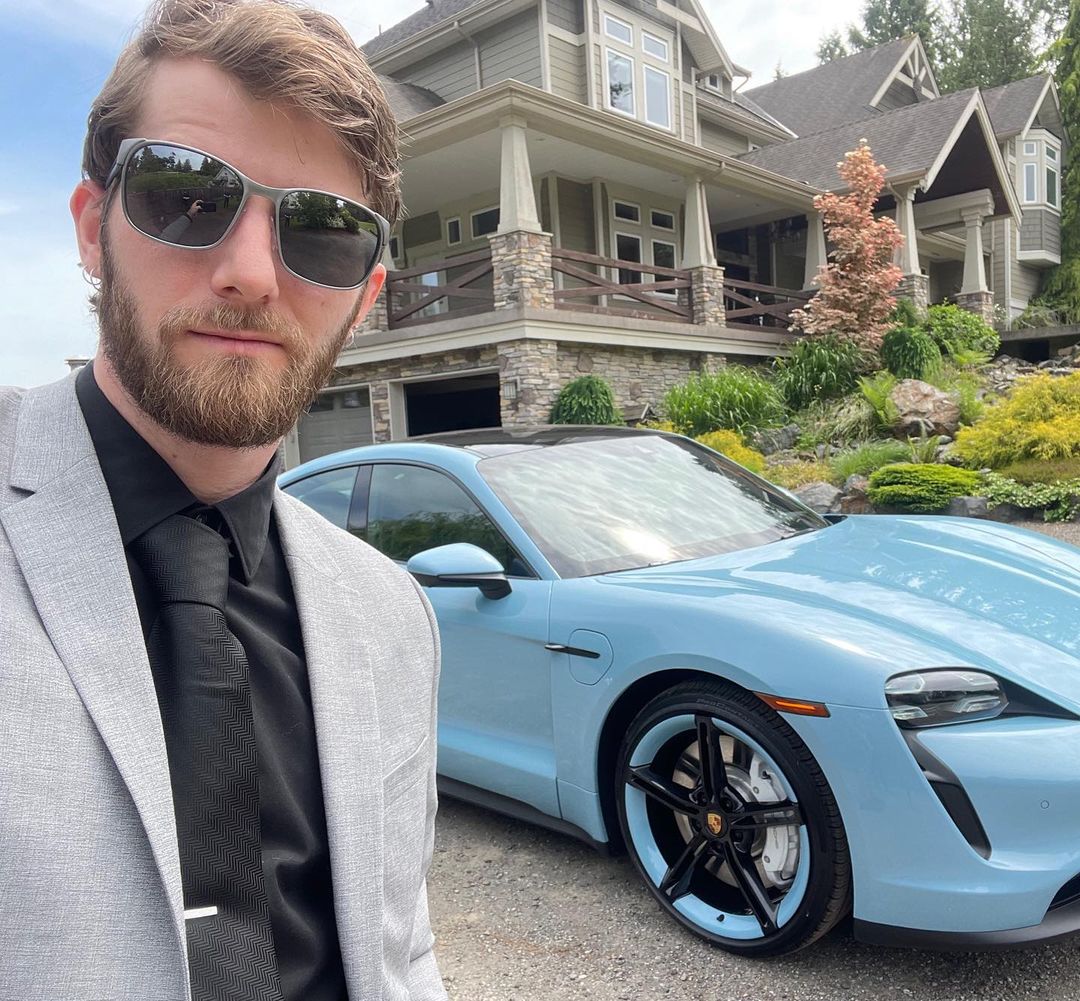 Linus Tech Tips is a YouTube channel that is all about consumer technology, computers, PC unboxing, step-by-step computer build guides and gadget reviews. The team aims to inform and educate people of all ages. The channel is run by Linus Sebastian under Linus Media Group and this is one of his many active channels. The others are Techquickie, Techlinked, Short Circuit, Mac Address, LMG Clips and Channel Super Fun which are all very successful. He is the main host in most of the videos but has so far hired several other presenters to step in. Through these Linus has generated an estimated net worth of $50 million over the years through his ownership of Linus Media Group. He runs the company together with his wife Yvonne Ho.

Linus Tech Tips is one of the biggest tech YouTube channels where they go in-depth on different devices through reviews, modifications, testing etc. 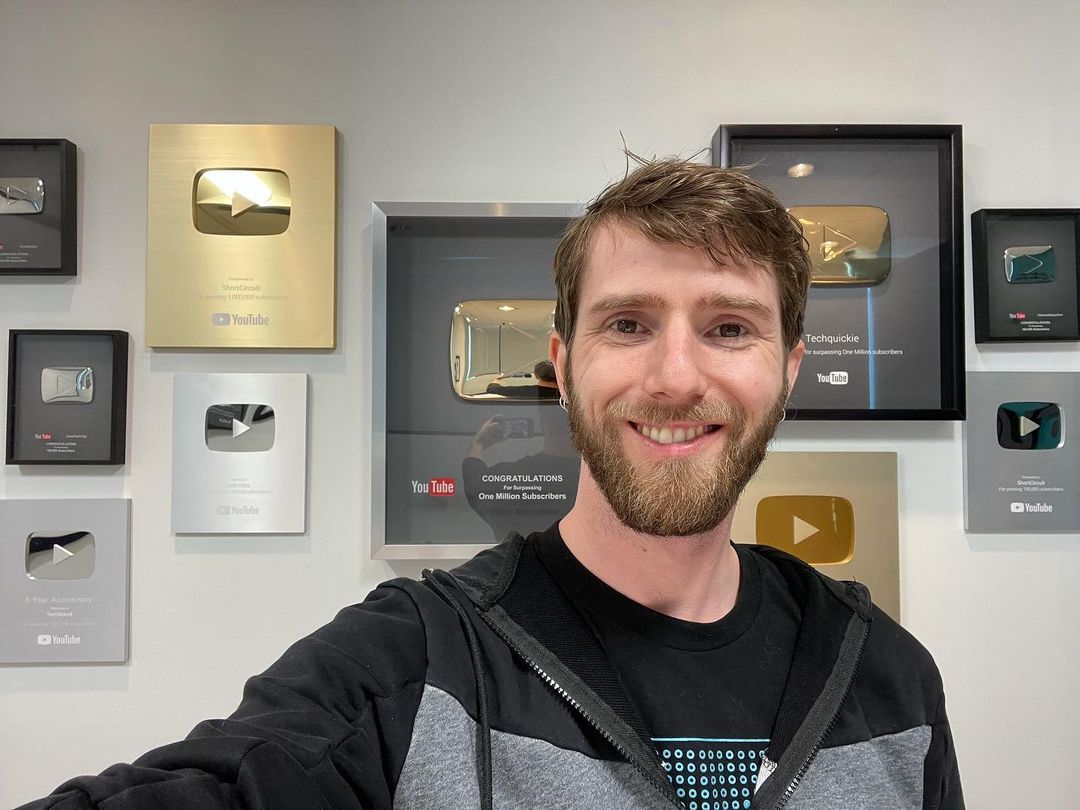 How Much Money Does Linus Tech Tips Earn From YouTube? 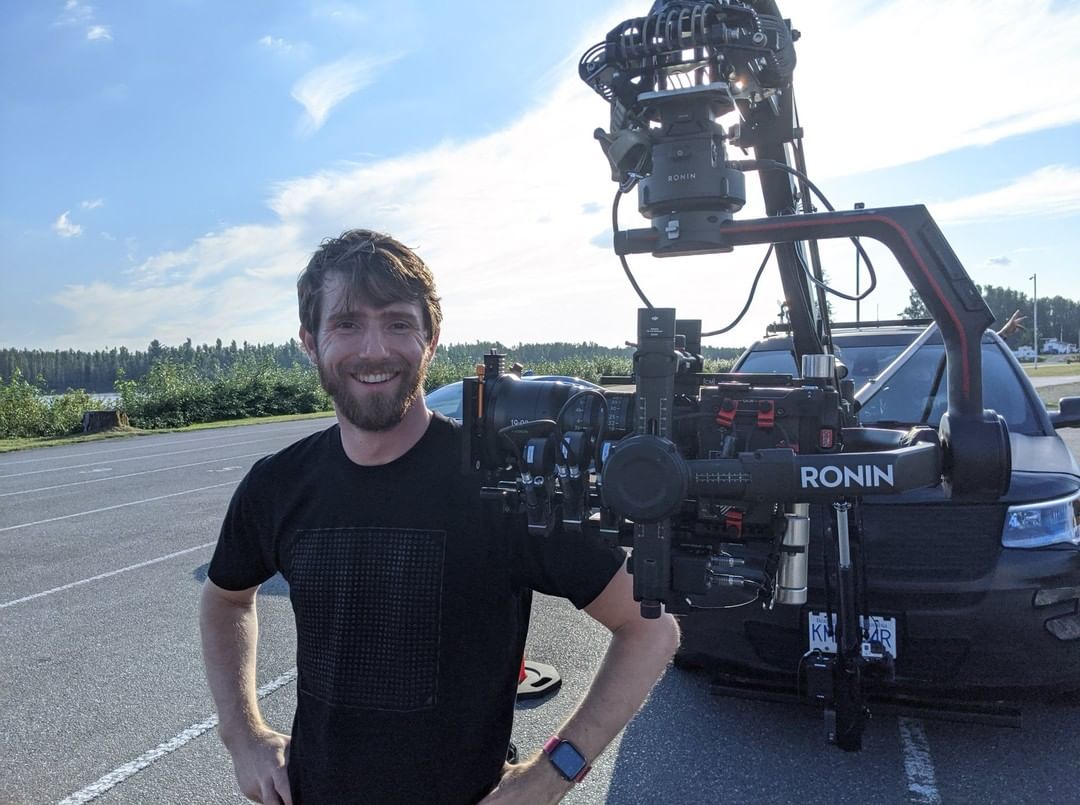 The channel was started back in November 2008 and as of 2021, it has over 14 million subscribers amassing over 6 billion views since then. In a day the channel gets an average of 3 million views per day and this, in turn, generates around $24,000 per day which adds up to around $8.8 million a year from YouTube ads. Linus usually has direct advertising at the end of the majority of his videos which usually pays much higher than YouTube ads.

Linus Media Group makes a lot of money from various different sources which Linus did an honest answers video to explain and did a 2020 update to show the progress he has made.

Linus Media Group makes 41% of its revenue from sponsored projects and in video sponsor spots. YouTube AdSense35 ads make up 26% of the revenue while merchandise, affiliate sales (Amazon Associates & others) and Floatplane early access videos make up 15% of the total revenue. The company also derives its earnings from their other YouTube channels by the names Tech Quickie, Short Circuit, Techlinked & Wan Show. Some of the companies that have sponsored Linus Media Group are Amazon, Dyson, Intel, Google, Fiverr, Lenovo, Dollar Shave Club, CableMod, iBuyPower, T Mobile and many others.