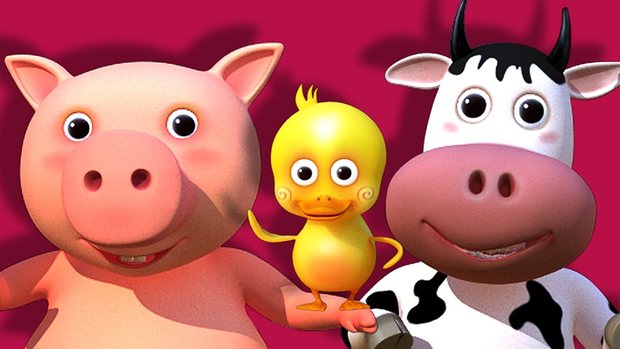 Derek Holder and his wife are the couple from United Kingdom who run the channel LittleBabyBum. They have an estimated net worth of $100 Million. The channel’s content is basically some of the best nursery rhyme videos for children together with colorful animation to accompany them. The most popular video on the channel “Wheels On The Bus” has over 1.7 billion views, more views than over 70% of the popular channels on YouTube.

The Holders started the channel back in 2011 after they thought that many parents were looking for nursery rhyme videos on YouTube but there weren’t many. That hunch paid off massively. The channel is currently among the top 10 most popular channels on YouTube. Derek said that it was all by luck since they were in the right place at the right time. He has a background in IT (including search engine optimization) and telecoms plus he played around with music during his free time. His wife ran a design agency.


How Much Money Does Little Baby Bum Earn On YouTube? 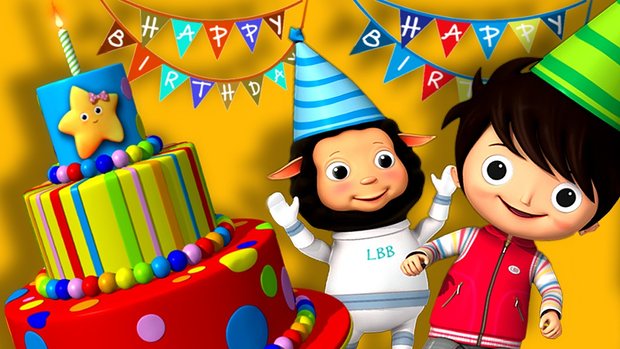 The channel has over 40 million subscribers as of 2021 and has accumulated over 35 billion views so far. Two new videos are uploaded every week plus a weekly compilation. The compilation videos are very popular since parents can leave their children watching for 50 minutes as they get something done. The channel is able to get an average of around 20 million views per day. This should lead to an estimated revenue of around $100,000 per day ($36 million a year) from ads.

Outside YouTube, LBB have signed a deal with VOD365 to be part of its Ketchup TV subscription service.