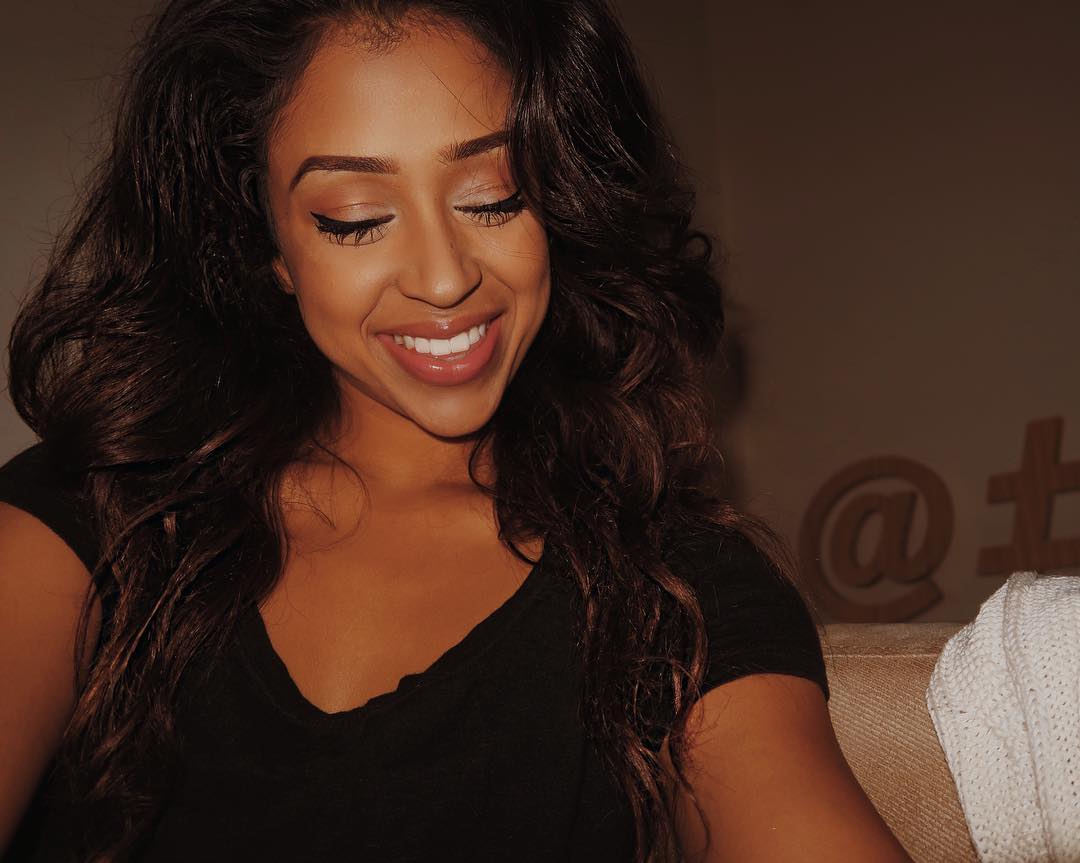 Elizabeth Koshy is an internet personality famous on both Vine and YouTube. She has an estimated net worth of $18 million earned from different ventures. On Vine she is known as Lizzza and has over 5.1 million followers on the platform. There she posts funny video skits and majority of the have been looped millions of times. On YouTube she is called Liza Koshy and she also has another channel, Liza Koshy Too, where she posts her vlogging videos but she is currently rarely active there. On her main channel she still does funny skits plus sometimes just talks about random topics.

Liza was dating fellow YouTube star David Dobrik who also has a massive following online but the two broke up in 2018. 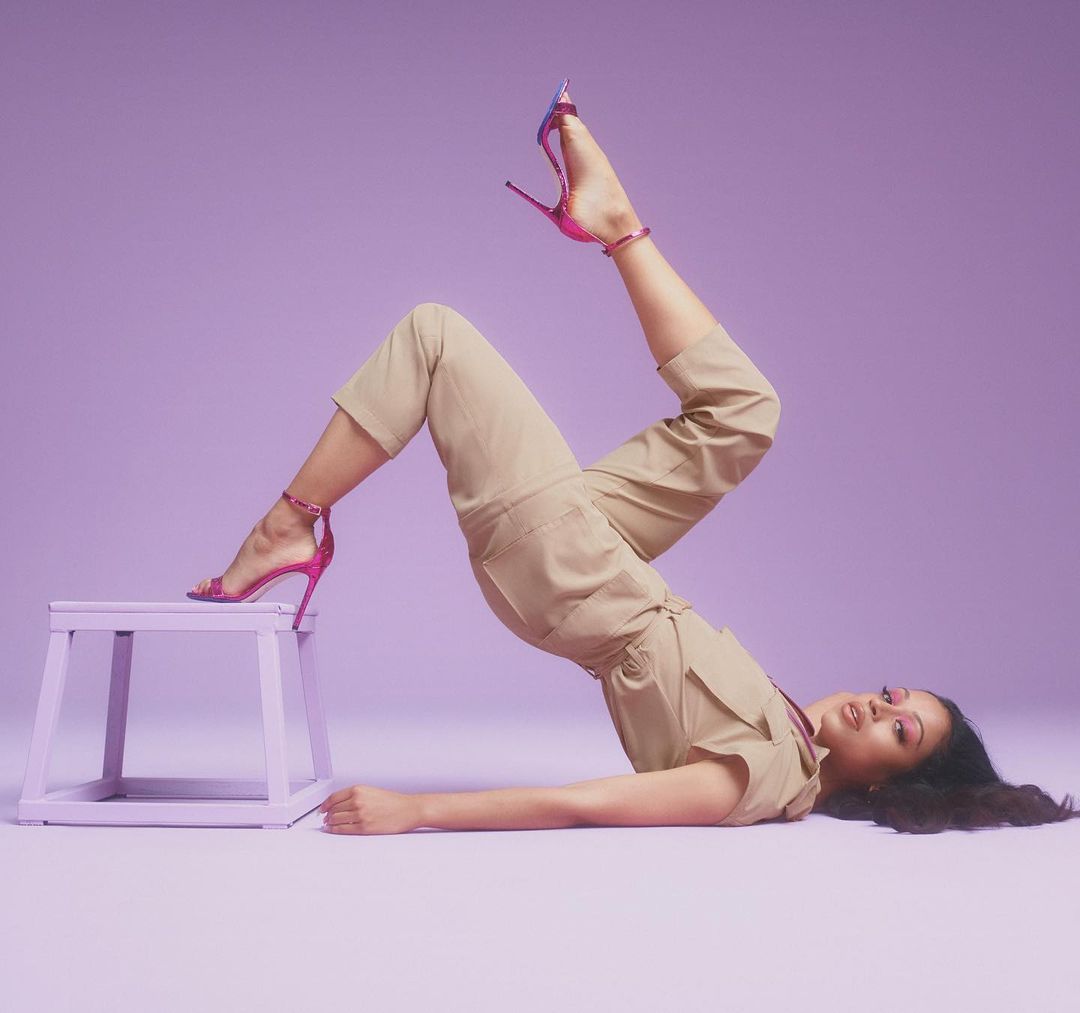 How Much Money Does Liza Koshy Earn On YouTube? 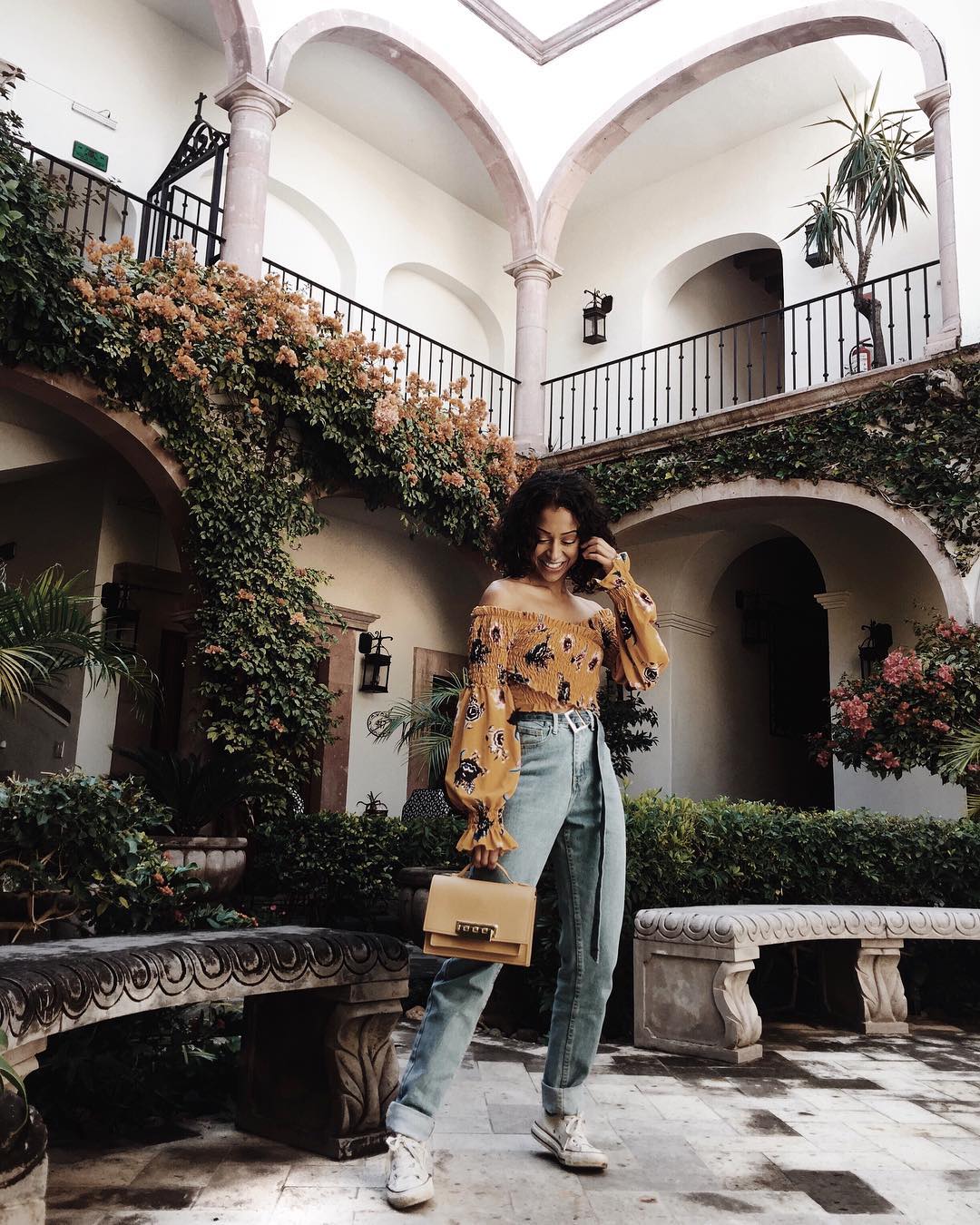 The channel has over 18 million subscribers as of 2021 and has accumulated over 2.5 billion views since starting out. She uploads a new video once a week on the channel which is growing at the rate of 20,000 new subscribers every day. The videos in the channel are able to cumulatively get an average of 130,000 views per day. This should result in an estimated revenue of around $1,000 per day ($365,000 a year) from advertisements that run on the videos.

The vlogging channel Liza Koshy Too has over 8 million subscribers growing by around 5,000 new subs daily plus has accumulated over 650 million views. It gets an average of 250,000 views per day which should generate an estimated revenue of around $1,000 per day ($365,000 a year).

Liza makes extra income through videos which her viewers will have to pay to watch the video, sponsored videos from companies like Nike, AT&T, Calvin Klein, Fabletics and others which pay tens of thousands of dollars for a product mention. She also sells merchandise through her website and has YouTube Red shows which are done in partnership with YouTube. Outside YouTube, she has ventured into voice acting, movie acting, tv acting and hosting.