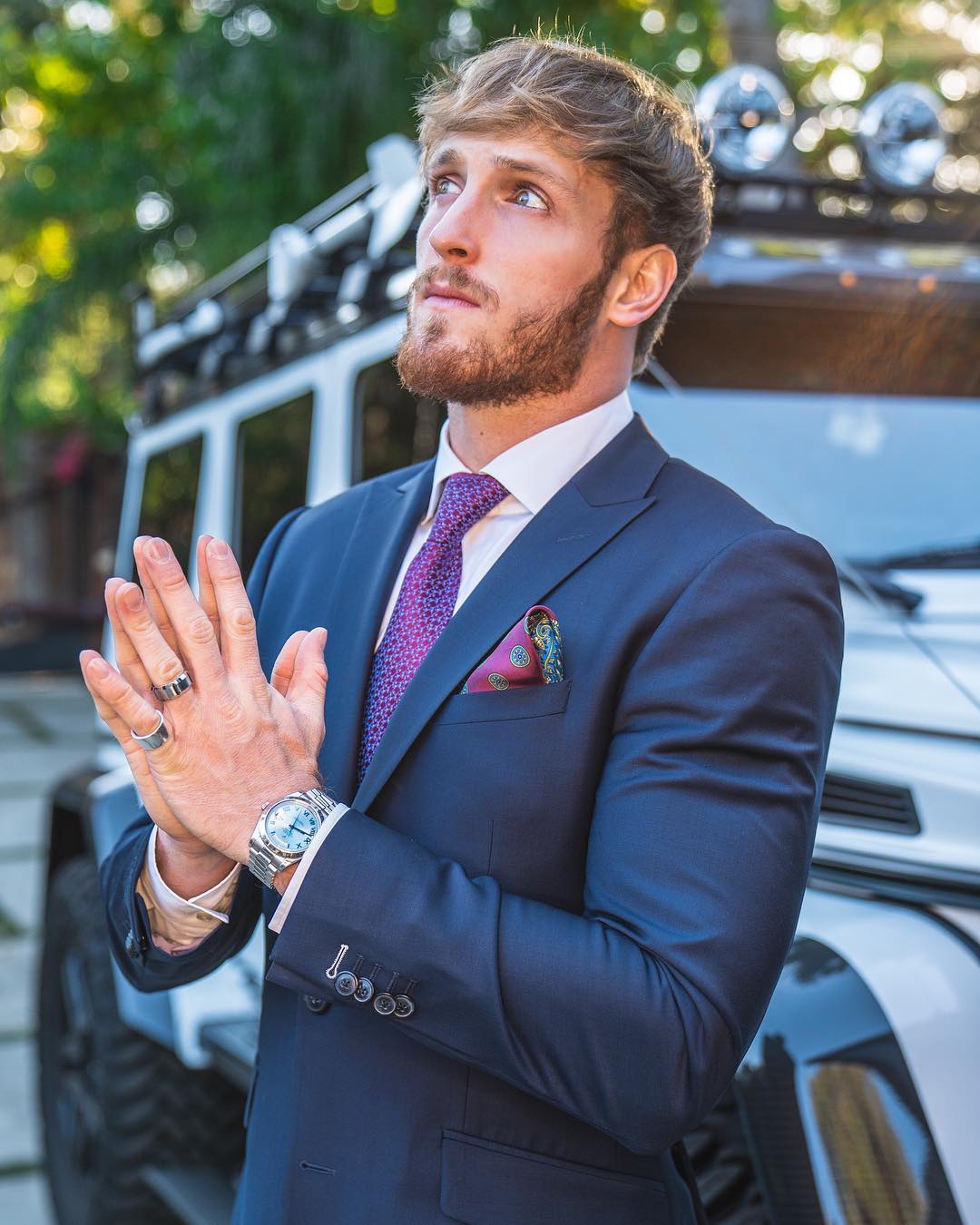 Logan Paul is an internet personality plus actor. He has an estimated net worth of $40 million. He runs two YouTube channels TheOfficialLoganPaul and his vlogging channel Logan Paul vlogs. He first got famous through Vine gaining over 3 million followers and ended up making hundreds of thousands through advertising. He was has worked with companies like PepsiCo, HBO and Hanes. In his acting career, he appeared in Law & Order, Weird Loners and Stitchers. Logan mainly does comedy skits on his main YouTube channel and documents his life in his other more popular channel.

Logan is two years older than his brother Jake Paul who is also an internet celebrity with an almost equal number of fans. 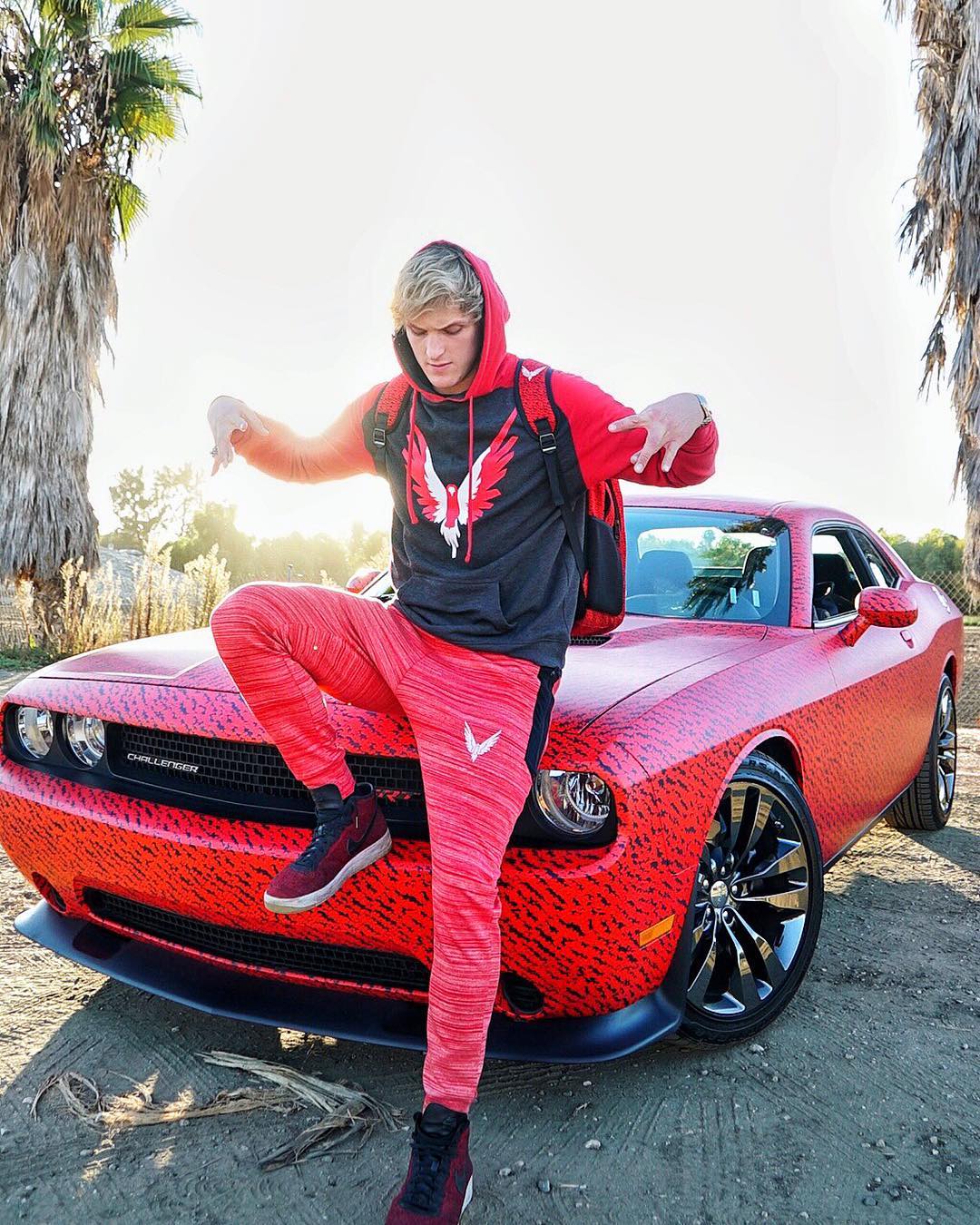 How Much Money Does Logan Paul Earn On YouTube? 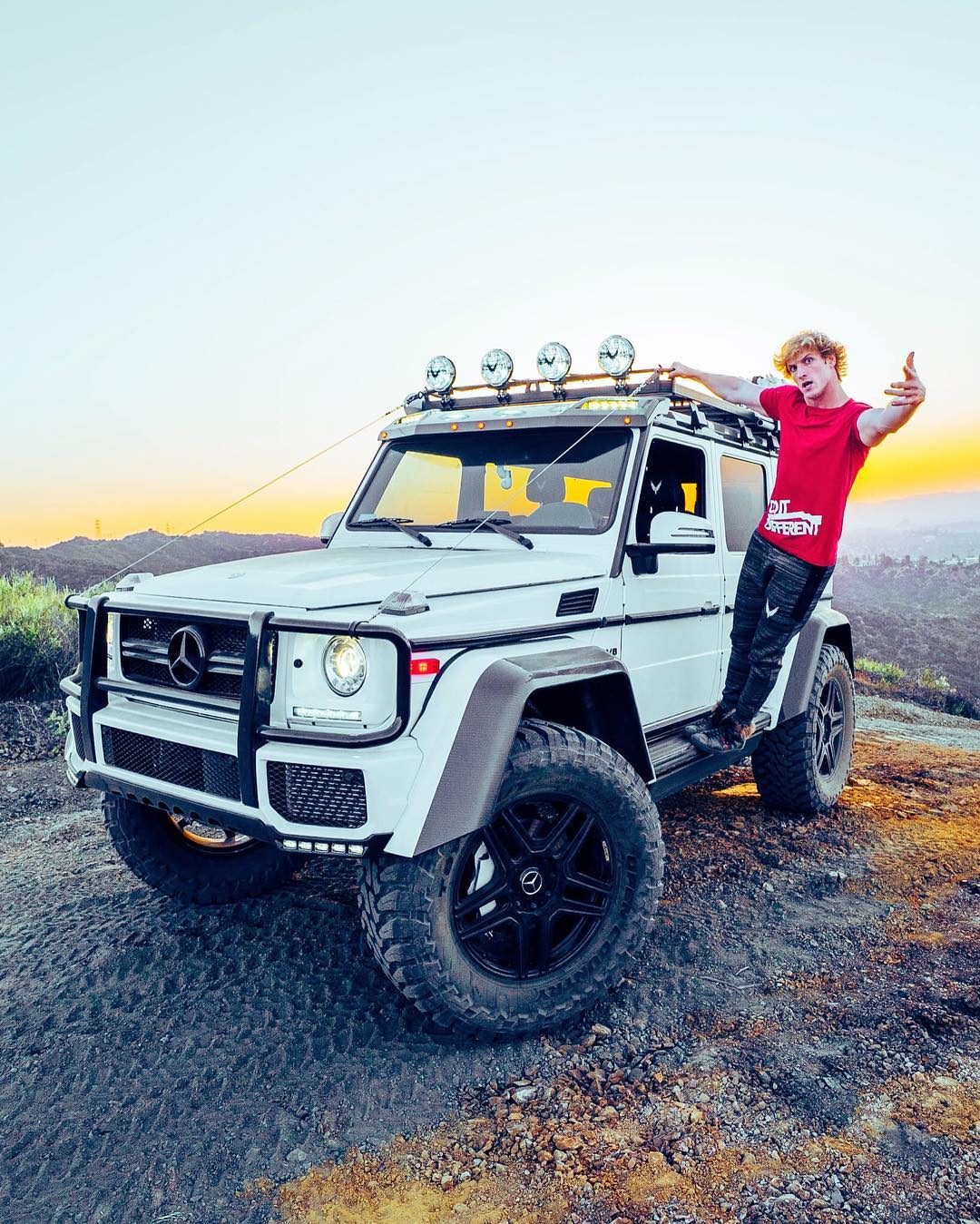 The vlogging channel, Logan Paul, has over 21 million subscribers growing by over 2,000 new subs daily and has accumulated over 6 billion views so far. This one gets an average of 3 million views per day which should generate an estimated revenue of around $15,000 per day ($5.5 million a year) from ads that appear on the videos.

Logan makes extra income from his acting career and sponsorship deals. He has appeared in shows like Law & Order, Weird Loners, Stitches, Bizaardvark and Walk the Prank. His web series outside his YouTube channel include Logal Paul vs, and Bad Weather Films. He also sells his merchandise called Maverick Merch on his website which is estimated to generate an annual revenue of over $10 million. Boxing is also another major revenue earner. Logan was able to earn millions of dollars from his fights with KSI. Their first fight is said to have been watch by 773,000 people who paid $10 each to watch the stream.

In 2019, Logan launched a successful podcast known as Impaulsive which airs on YouTube and all major streaming sites.