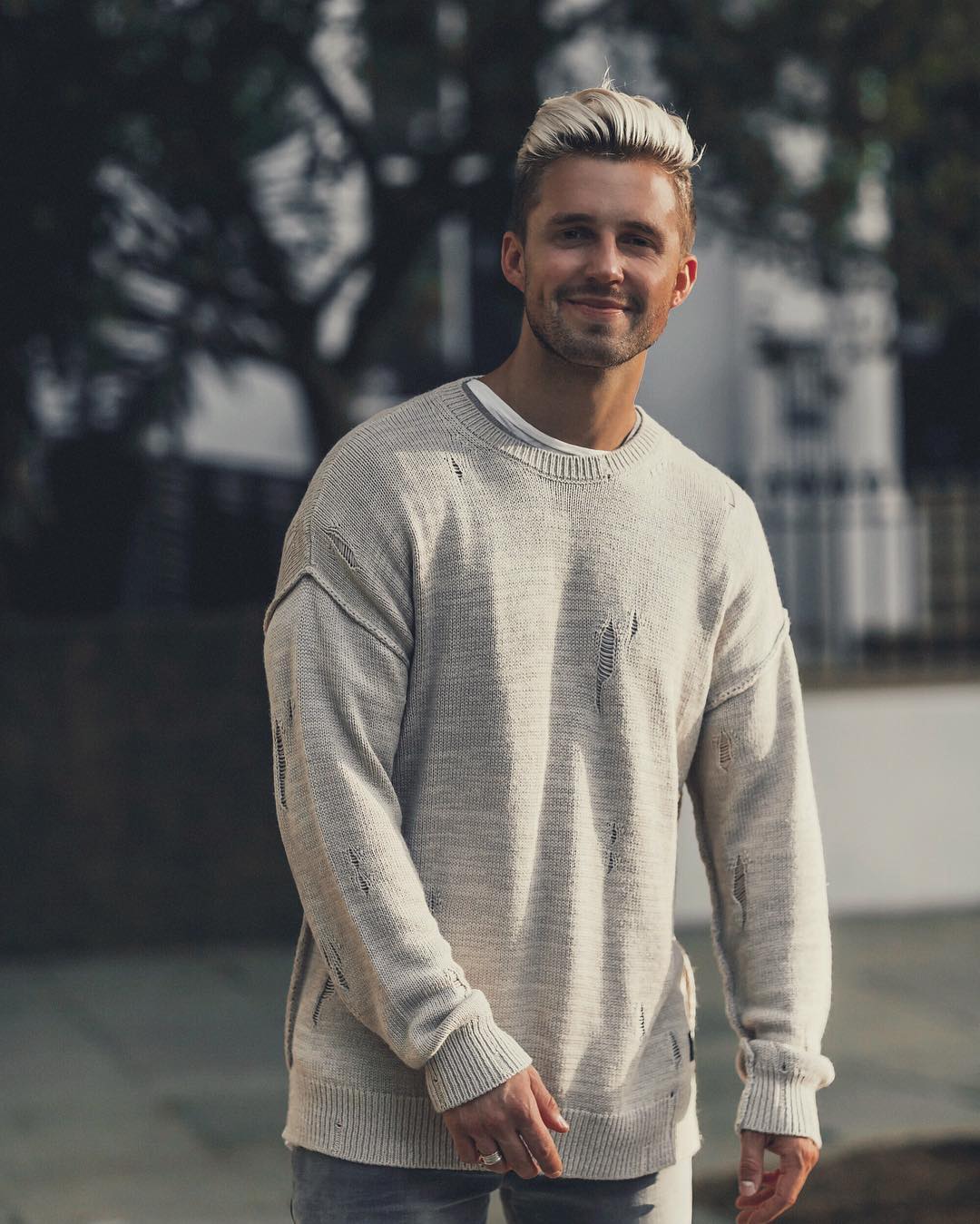 Marcus Lloyd Butler is an English YouTuber with a self titled YouTube channel. He has an estimated net worth of $750,000. He uploads a wide of content such as satirical videos, pranks, challenges etc. He started out when he was in college by making music video mixes and sports footage videos in college. He got a lot of requests from viewers and he finally created his channel in 2010. He currently lives in the seaside town of Brighton.


How Much Money Does Marcus Butler Earn On YouTube? 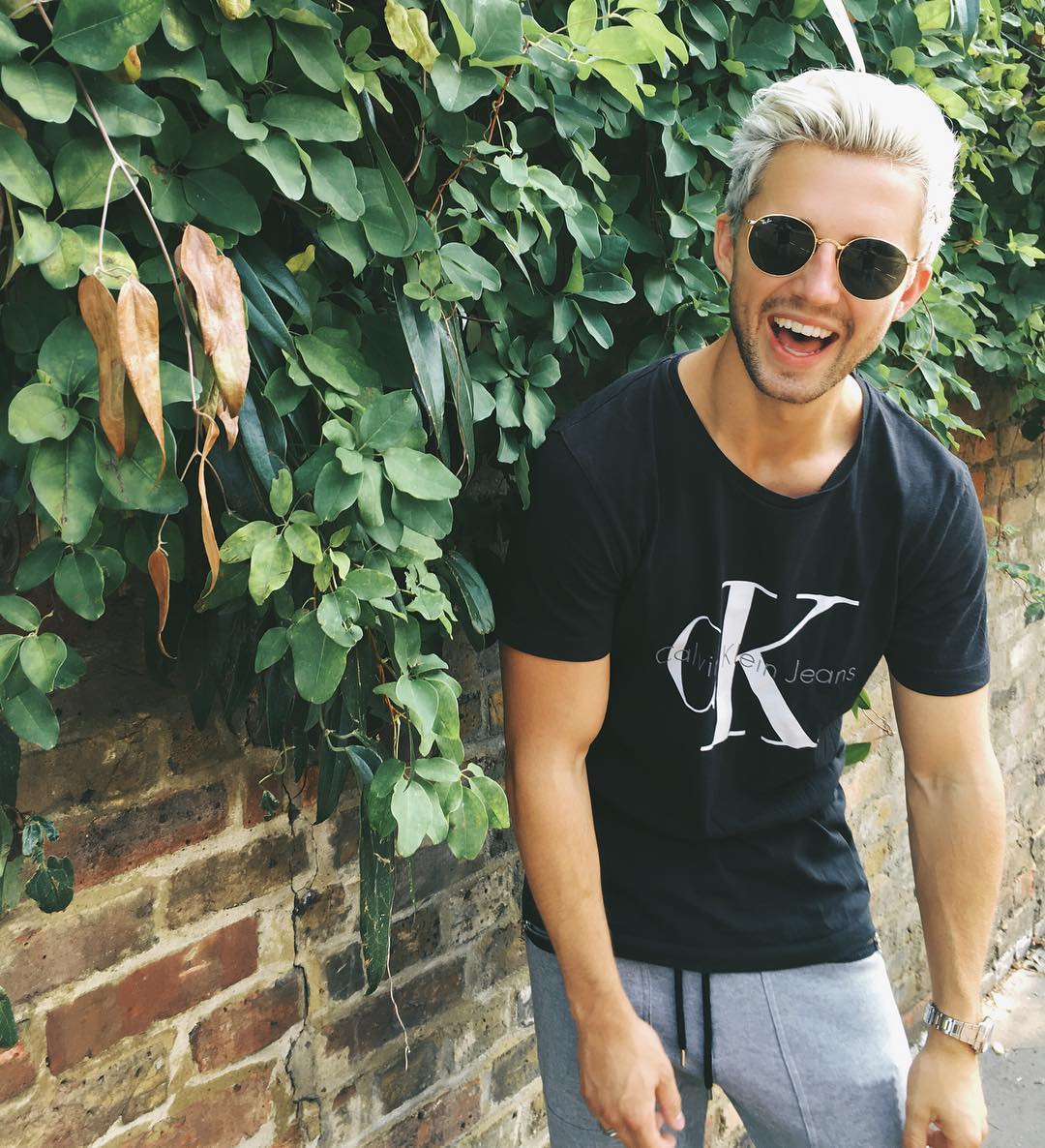 The channel has over 4 million subscribers as of early 2018 and has accumulated over 390 million views since starting out. It grows by an average of 100 subscribers daily as Marcus posts one video per week. The videos in the channel cumulatively get an average of 25,000 views per day. This should in turn generate an estimated revenue of around $40 per day ($15,000 a year) from advertisements.

Marcus also runs another channel called Just Marcus with over 2 million subscribers and over 260 million views. It is able to get an average of 50,000 views per day from different sources.

Outside YouTube, Marcus has released a self help book entitled Hello Life. He has also done a single with Conor Maynard and the song peaked at number 85 in the charts. He also owns a company together with his ex-girlfriend Niomi. It is called SourcedBox and its a subscription healthy-snack service.