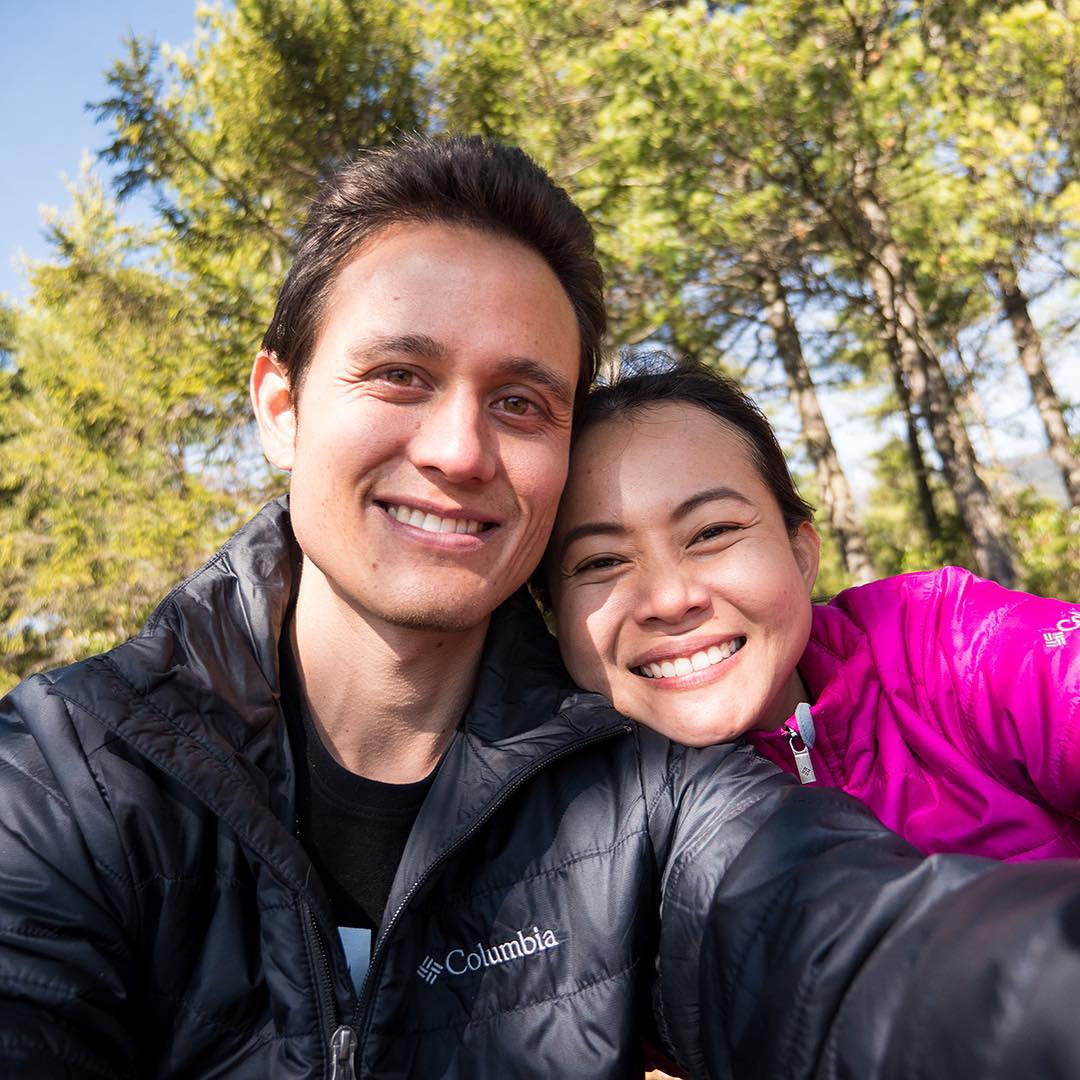 Mark Wiens is a food and travel vlogger based in Thailand. He has an estimated net worth of $5 million. His content is mainly recipes, food tastes and other food related videos as he showcases the wide diversity in different parts of Asia.

After graduating from university, Mark decided to travel for food. He ended up in Thailand where he met his wife. Together they are based in Bangkok, Thailand. He was born in Phoenix Arizona and has lived a large chunk of his childhood outside the US. He spent 1 year in France, 3 years in DRC in the jungle and 8 years in Kenya. He then went to the US after high school to study Global Studies at Arizona State University. 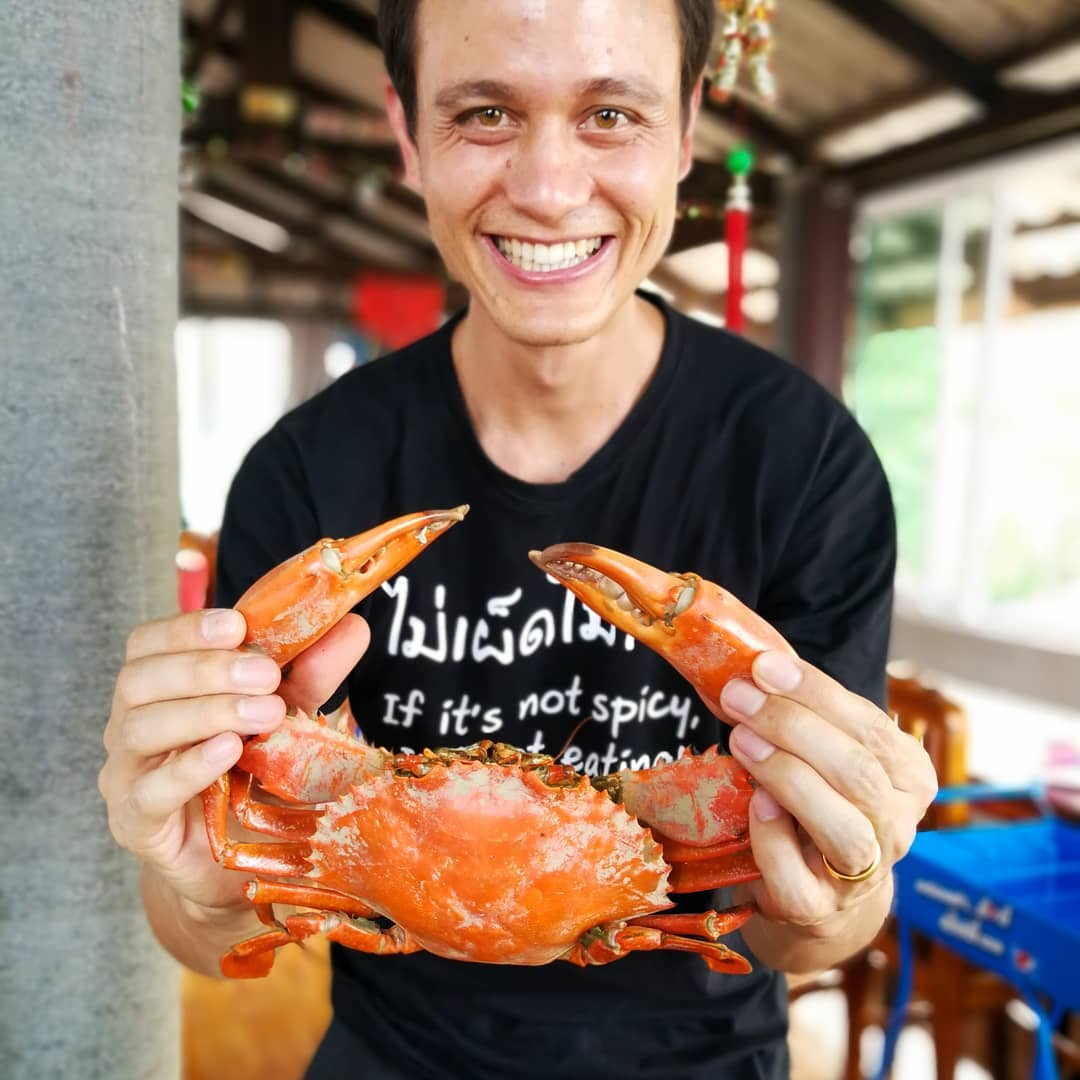 How Much Money Does Mark Wiens Earn On YouTube? 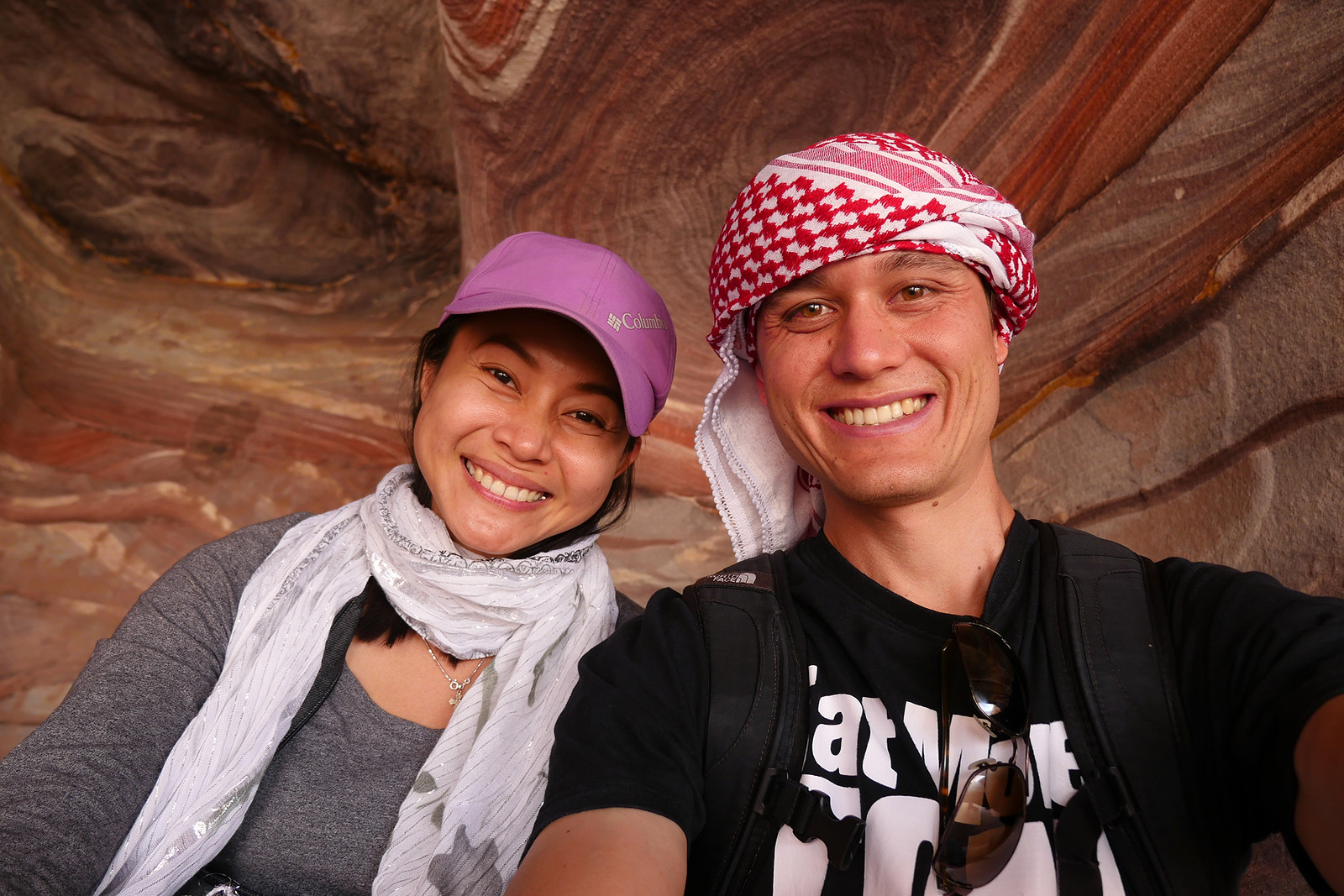 The channel has over 8.5 million subscribers as of 2021 and has accumulated over 1.9 billion views so far. It is able to get an average of 1 million views per day from different sources. This should generate an estimated revenue of around $8,000 per day ($3 million a year) from the ads that run on the videos.

Mark Wiens makes extra income from his blog he owns called Migrationology. There he makes money through ads and Amazon Affiliate links. He also has an eBook called Eating Thai Food Guide.