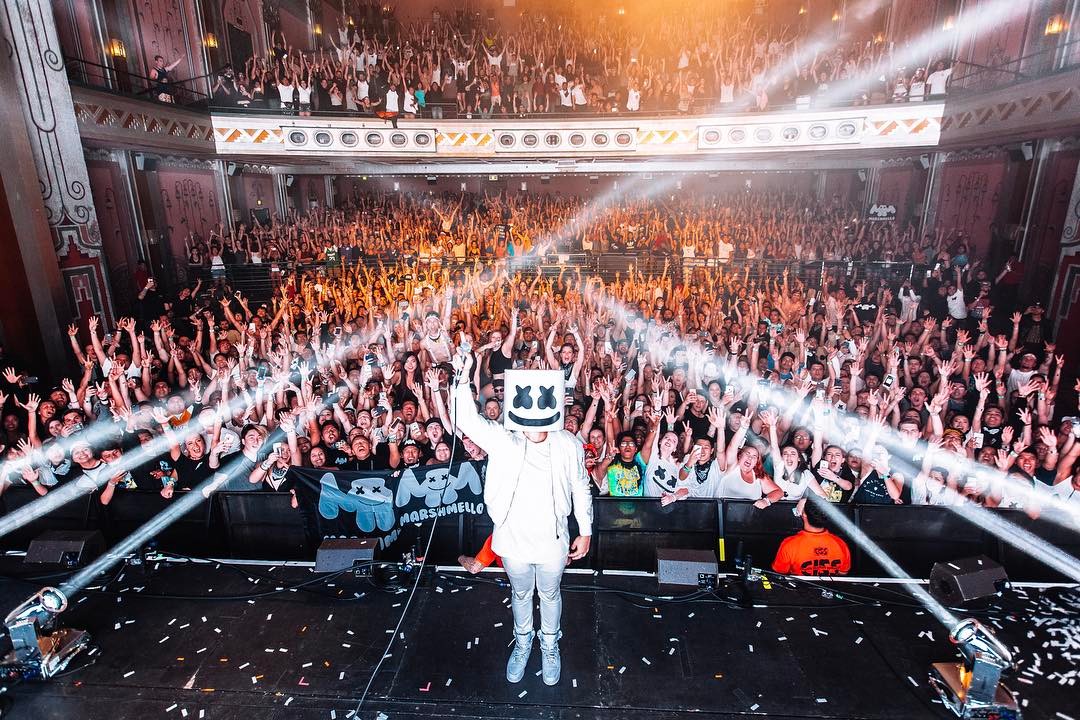 Marshmello is an electronic dance music producer and DJ. He has an estimated net worth of $50 million. He first got famous internationally after remixing songs by Jack U and Zedd. He has also collaborated with artists like Omar LinX, Ookay, Jauz and Slushi. He wears a custom helmet while in public so as not to reveal his real identity. Some have suggested that he may be American DJ Chris Comstock. His content on YouTube is mainly behind the scenes footage during his concerts and his music videos. 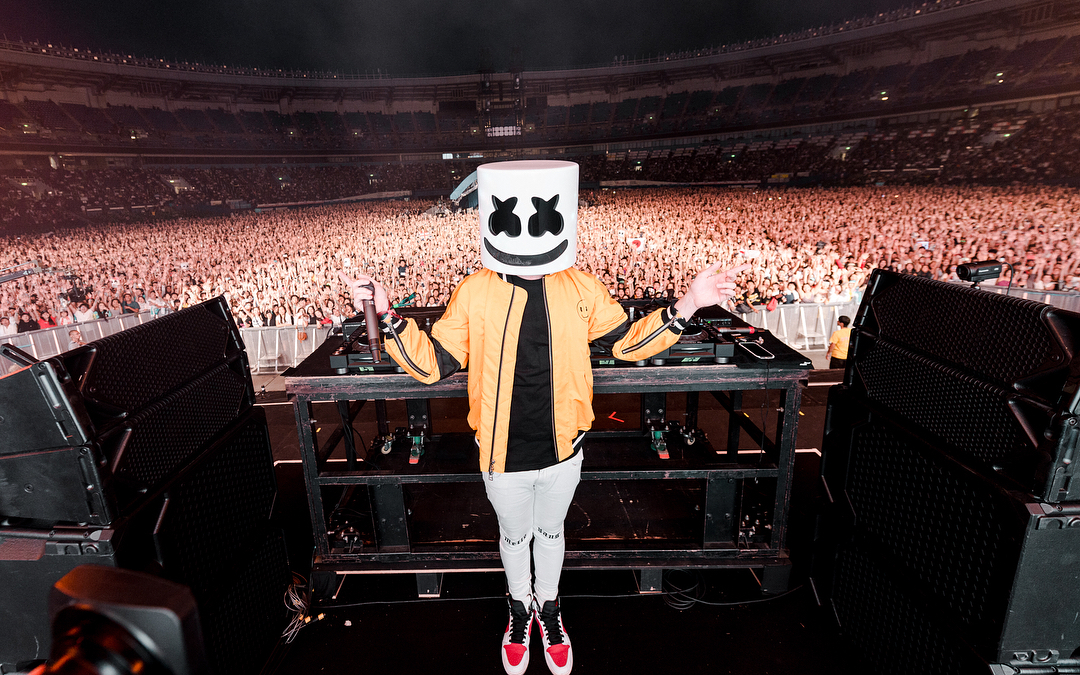 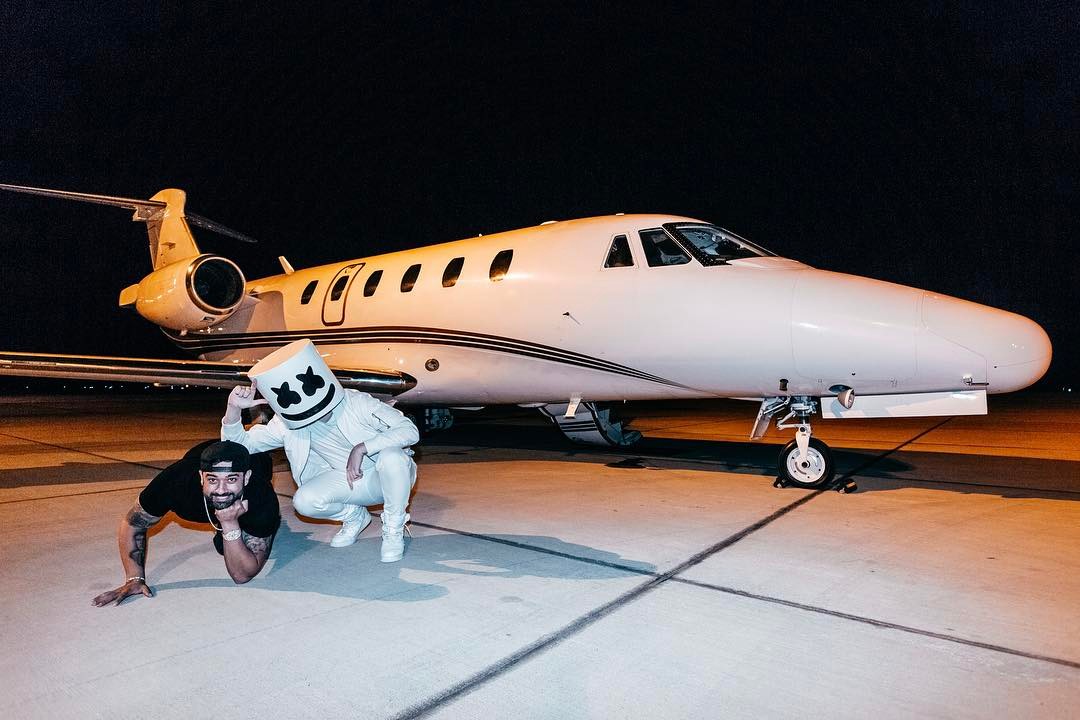 The channel has over 45 million subscribers as of 2019 and has accumulated over 8 billion views so far. It is able to get an average of 9 million views per day from different sources. This should generate an estimated revenue of around $36,000 per day ($13 million a year) from the ads that appear on the videos.

Marshmello makes most of his income through performing in front of crowds, selling music and music royalties from different streaming platforms. He makes around $2 – $10 million a year from this. According to Forbes he banked $21 million in the 12 months before June 2017. He has released an album called Joytime composed largely of tracks previously uploaded for free on SoundCloud. It peaked at No. 5 on the Billboard’s Top Dance/Electronic chart. He also makes more income through merchandise sales, taking a larger cut since he is not signed to any label.

In 2018, Marshmello made $23 million ranking him as the 5th highest paid DJ. This is thanks to his nightly fees, YouTube series “Cooking With Marshmello” and a hit song with Selena Gomez. He is expected to earn over $50 million in 2019.

Marshmello gets paid $150,000 per gig/show and does over 170 gigs in a 12 month period. Touring is his biggest source of income. He is planning to expand more into pop and hiphop plus has done singles with the likes of Selena Gomez, Migos and Demi Lovato.