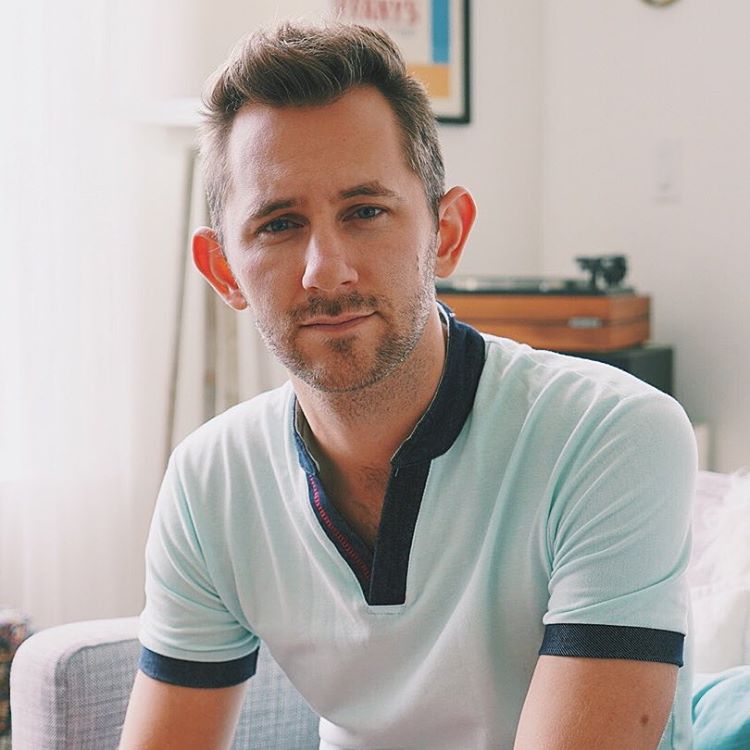 Matthias is a YouTuber with a self titled YouTube channel. He has an estimated net worth of $18 million. His content revolves around different things and some of them include unboxing, challenges, animations, comedy skits, list items etc. He also has a daily vlogging channel called Matt & Amanda where he vlogs with his wife about their daily family life.

Matt was born in Woodland Hills, California. He went to California State University and graduated with a degree in Film and Audio Engineering. He married a fellow YouTuber by the name Amanda Faye. 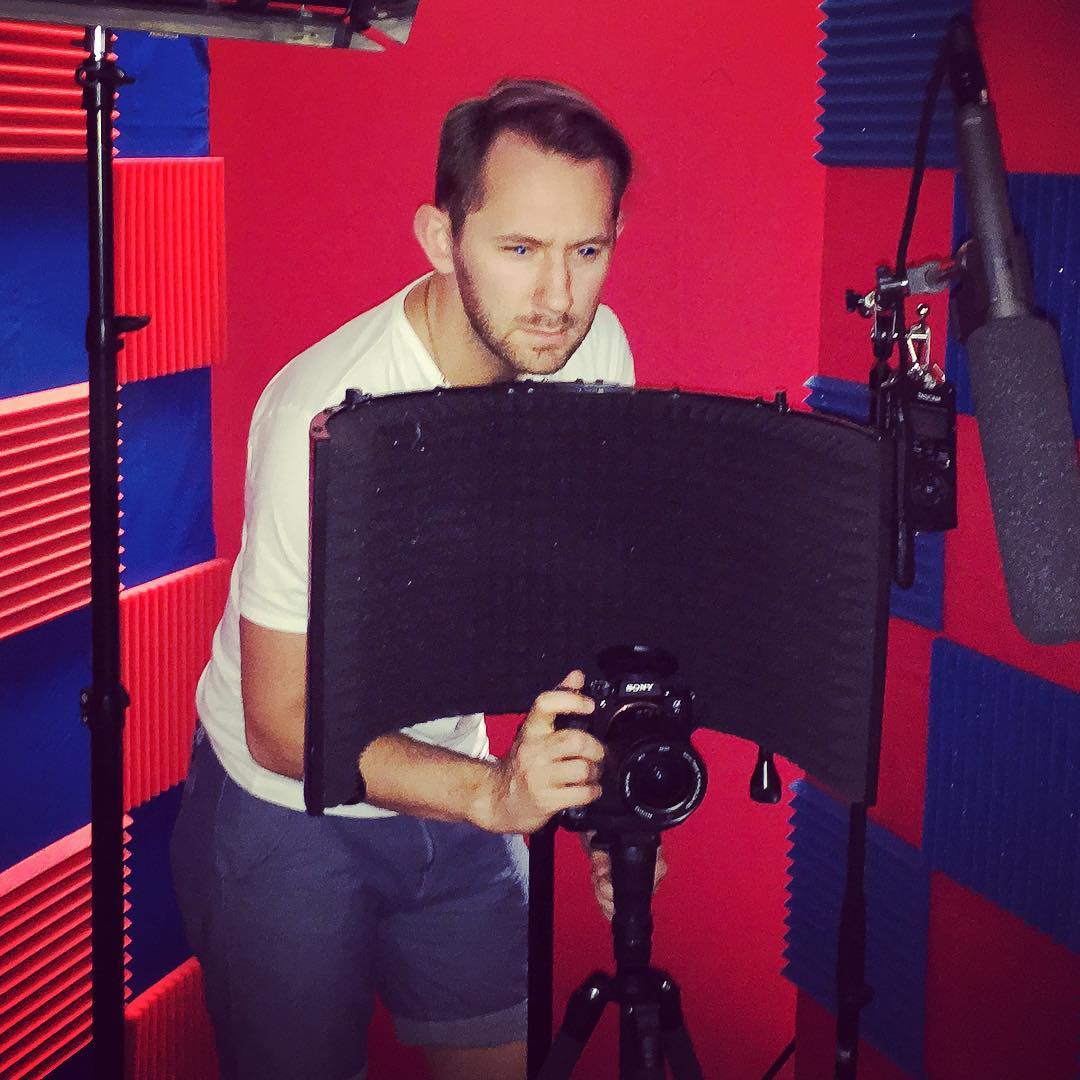 How Much Money Does Matthias Earn Online? 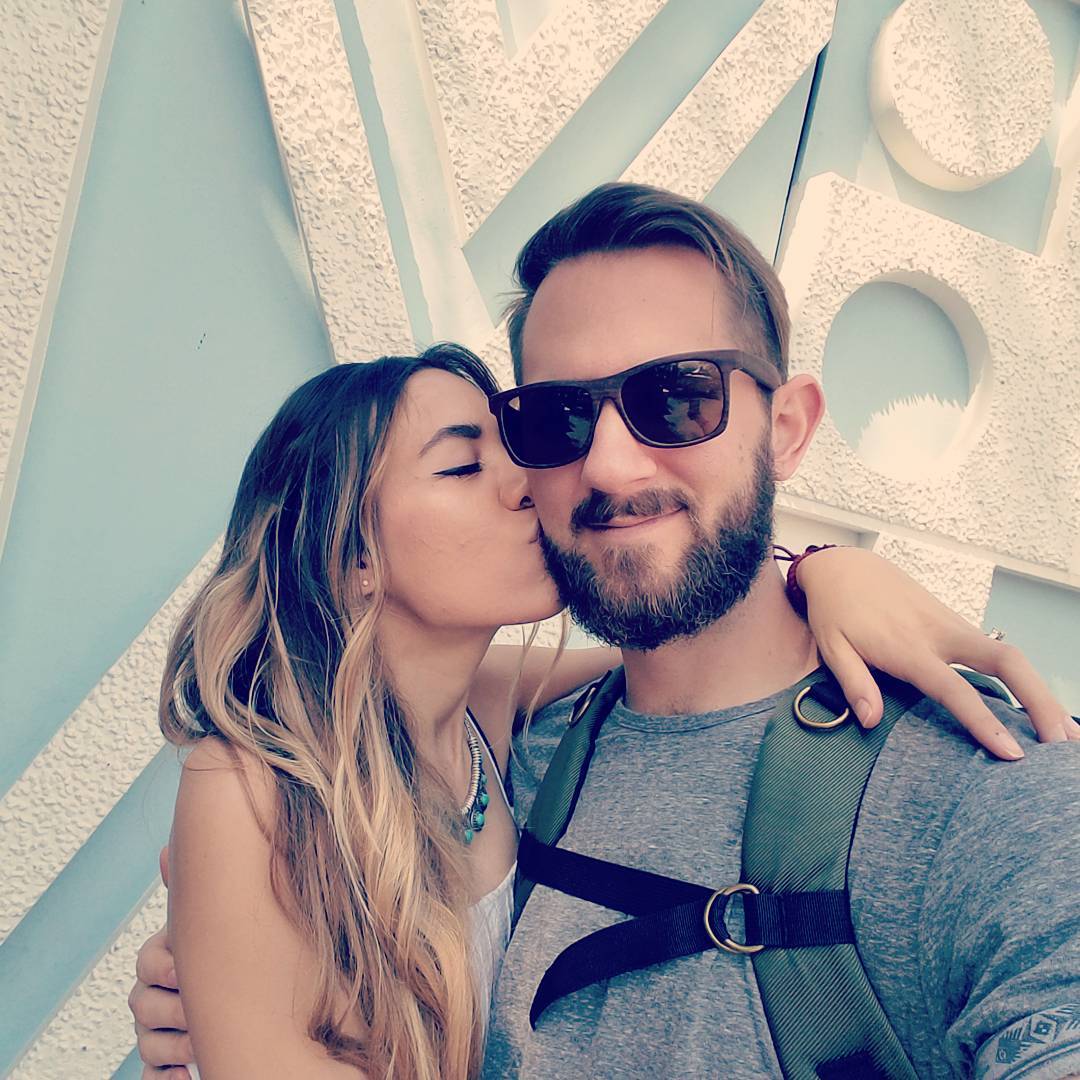 Matthias has over 1.2 million subscribers as of early 2018 growing by an average of 7,000 new subs per day and has accumulated over 200 million views since it was started. The channel gets 2-5 new videos every week and in a day the channel gets an average of 1.7 million views per day. The estimated revenue generated from this channel should be around $3,000 per day ($1.1 million a year) from YouTube ads.

Matthias gets extra income through the selling of merchandise through his website. He also owns Hi5 Studios which is behind popular channels like Battle Universe, Get Good Gaming and Dope or Nope which all generate a significant share of his income. Outside YouTube ads, he gets sponsorship deals from companies like LensCrafters etc which pay him thousands of dollars to mention their products on his YouTube channels and social media accounts.

Battle Universe was a channel with NERF challenges, battles, board games, sport etc. It was discontinued in 2020 but over its lifetime it has been able to generate over 950 million views and currently still gets an average of 75,000 views per day. This should generate an estimated revenue of $600 per day.

Get Good Gaming is where they make multiplayer gaming videos using a variety of different games. The channel is able to get an average of 370,000 views per day which should be able to generate an estimated revenue of $3,000 per day ($1.1 million a year). It has accumulated over 600 million views.

Dope or Nope is where they aim to find absurdity in anything. They unbox crazy items from around the world and rate them dope or nope. This channel is in a category that is likely to attract higher spending advertisers hence is able to generate higher advertising rates. The channel is able to get an average of 400,000 views a day hence should be able to generate an estimated revenue of $6,000 per day ($2.2 million a year). It has accumulated over 2.2 billion views.