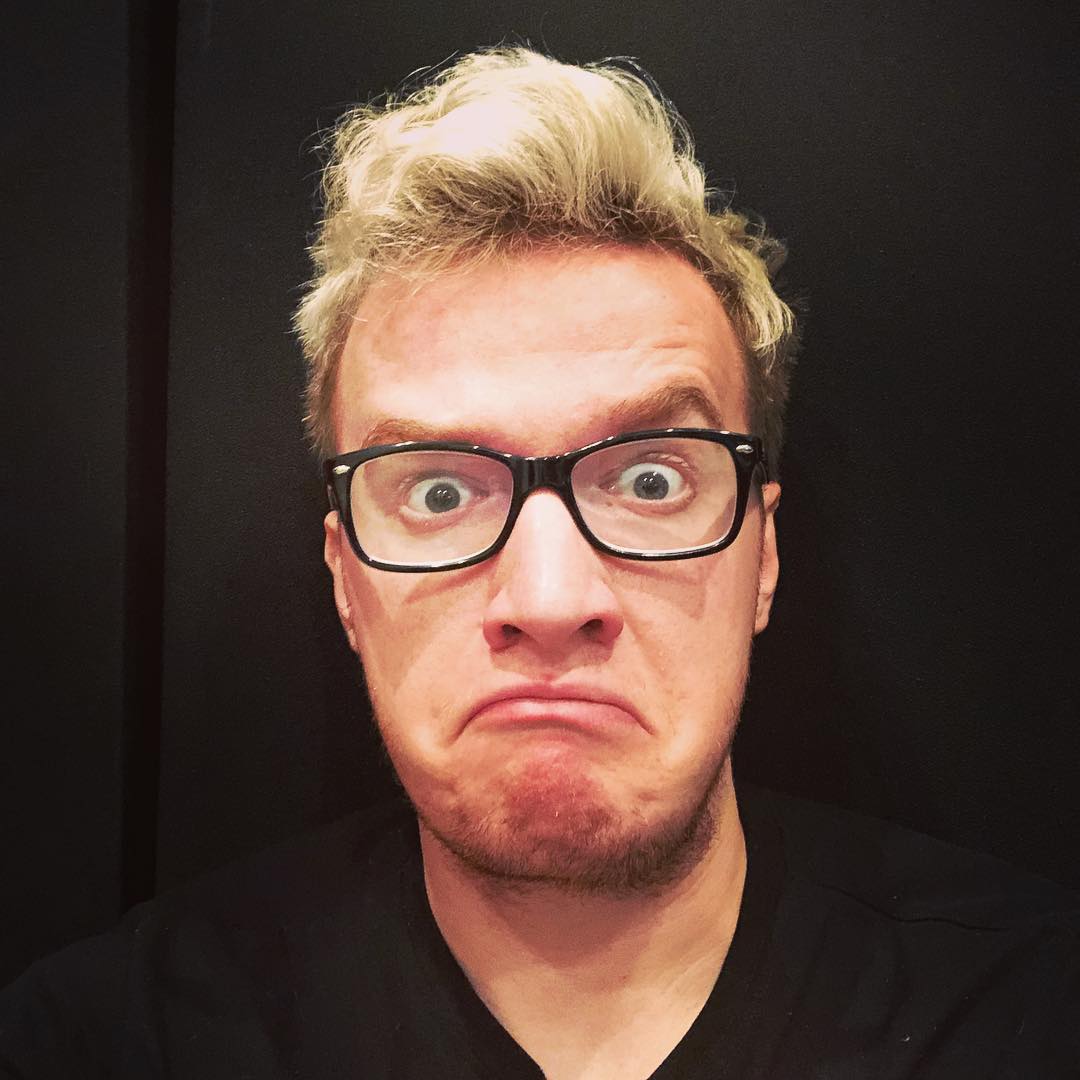 Craig Thompson is the guy popularly known as Mini Ladd. He made fame and an estimated net worth of $4 million thanks to his comedic gaming videos posted on YouTube and Twitch. He is half British and half Irish. His channel contains game-plays of different games eg GTA 5, Call of Duty, Dead Realm, Cards Against Humanity etc.

Craig was born in the UK from a British father and Northern Irish mother. Despite being called Mini, he is actually 6 feet tall. His name came about because one of his best friend had the same name as him. In order to avoid confusion, his other friends called him Mini since he was the younger one of the two. 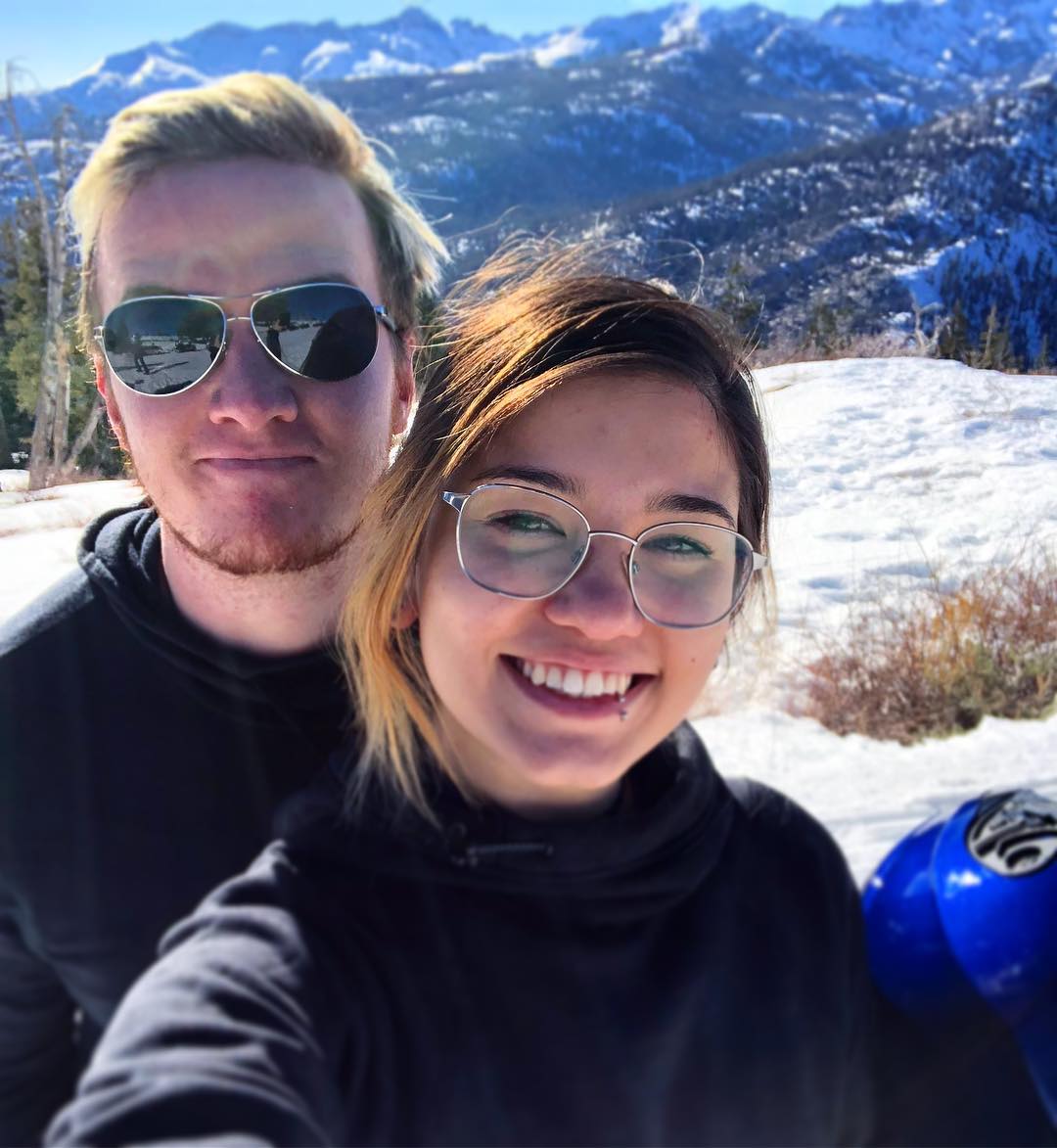 How Much Money Does Mini Ladd Earn On YouTube? 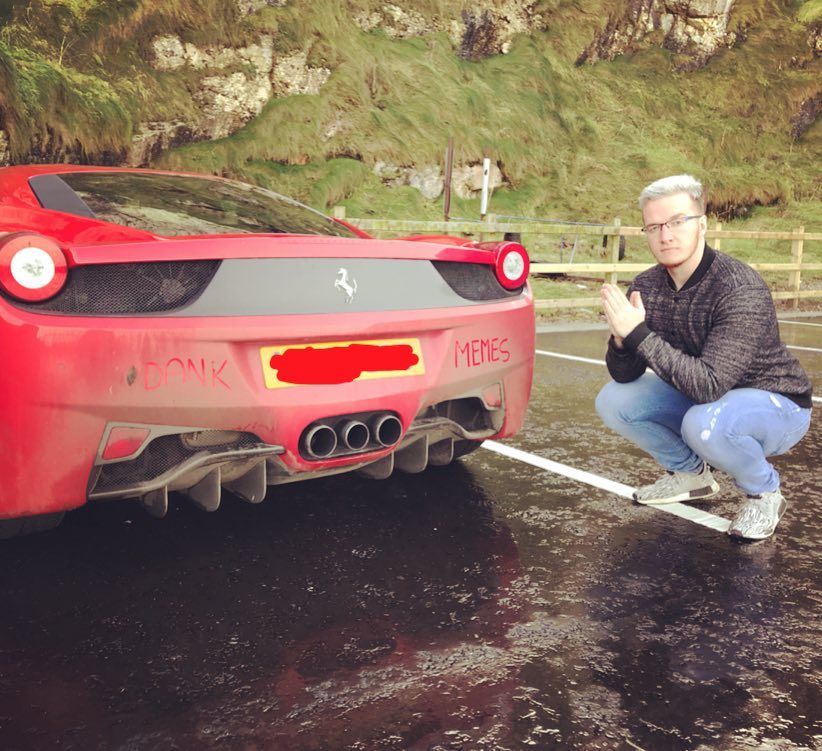 Mini Ladd has over 6.4 million subscribers growing by 1,000 new subs daily and has accumulated over 1.5 billion view since May 2011. Craig uploads 2-4 videos per week and the videos in the channel get an average of 600,000 views per day. These generate an estimated revenue of around $3,000 per day ($1.1 million a year) just from YouTube advertisements.

Craig is also able to make more income through selling merchandise online to his fans and his Twitch account. On Twitch he has monthly subscribers who pay a fee, ad revenue and donation income.