Onika Tanya Maraj, popularly known as Nicki Minaj, is a Trinidadian born American rapper, singer, songwriter and actress. She is signed to Young Money Entertainment. She holds the record of the number 1 spot when it comes to females with the most Hot 100 hits after beating Aretha Franklin in 2017.

How Much Money Does Nicki Minaj Make From Music? 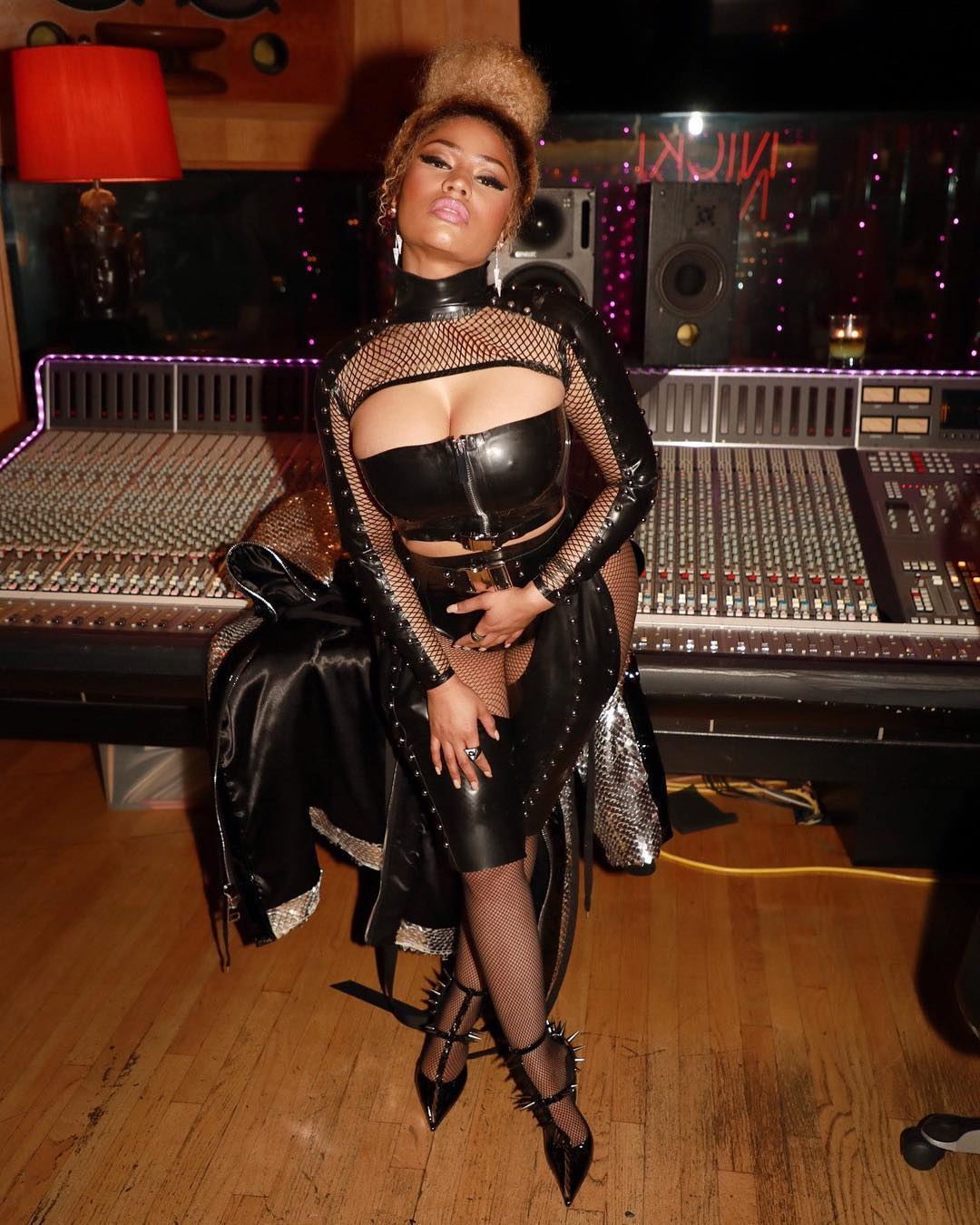 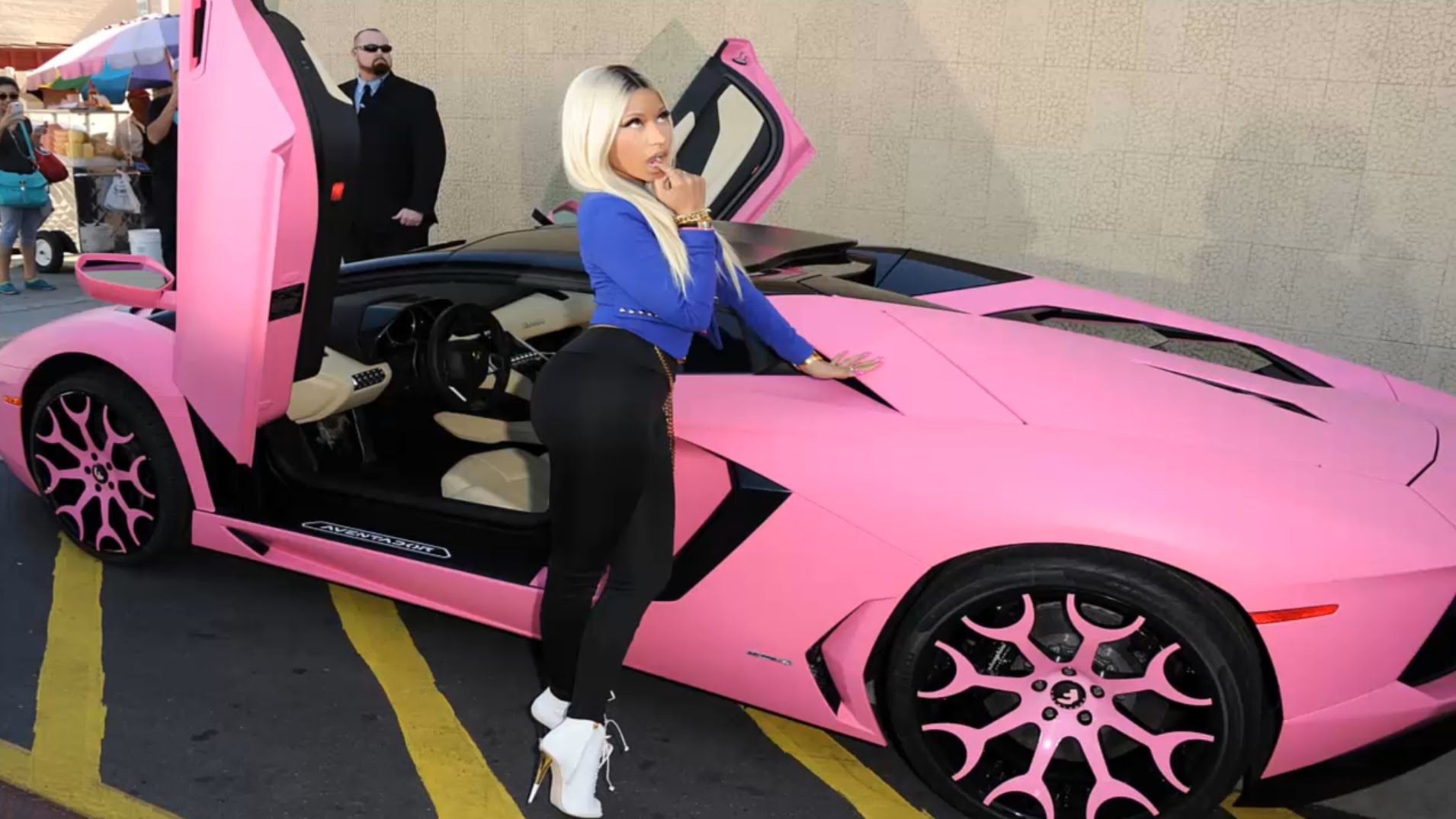 When it comes to single shows, Nicki Minaj will charge over $300,000 per show. One of her highest paid shows was in Angola where she was paid around $2 million in a Christmas event hosted by mobile phone company Unitel. When it comes to club appearances, she will charge around $200,000 for a single hour.

Another big money making venture is charging to be featured in other musicians songs. Nicki Minaj is a signed artist so she is technically owned by her label. To get her to feature in your song, you need permission from the record label as well as hers. This is called a clearance. It is reported her rates hover at around $250,000 but this varies depending on various artists.

Nicki Minaj has had huge endorsement deals with big companies like Pepsi, K-Mart, OPI etc. She is also part owner of Myxx Moscato, a brand she often promotes.

Other passive source of income for Nicki Minaj are royalties like performance royalties, mechanical royalties and synchronization royalties etc.