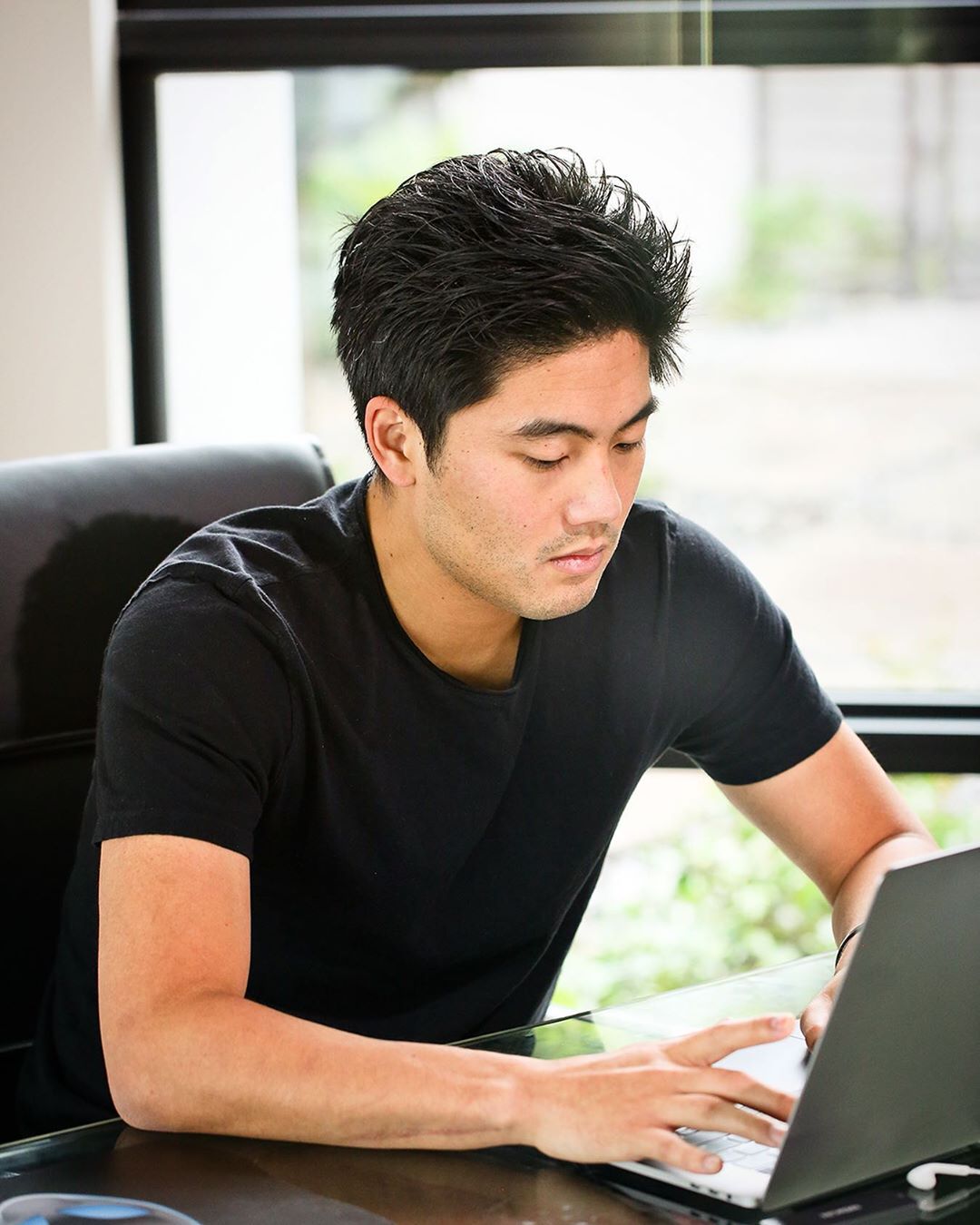 The YouTube channels NigaHiga and Higa TV are run by a guy named Ryan Higa. He mainly posts comedy videos, sketches and commentaries on pop culture. His videos boast of high production quality and this has helped him build a subscriber base of over 20 million across his YouTube channels.

Ryan also sells a bunch of merchandise on the side plus has an iPhone and Android app called TeeHee. He has been able to generate an estimated net worth of $9 million from all these ventures. 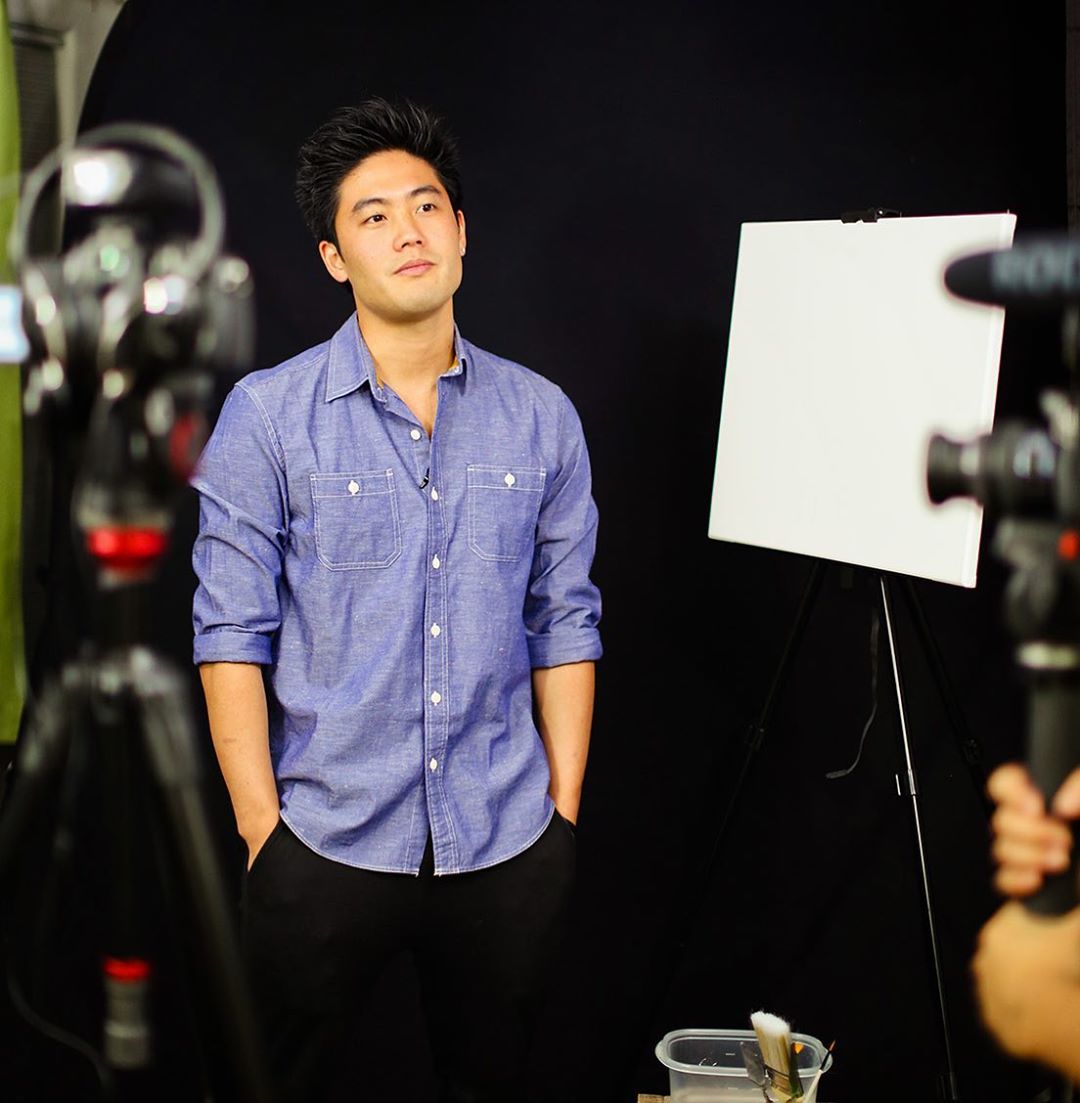 Nigahiga channel has over 22 million subscribers as of 2021 growing at an astonishing rate of 400 new subscribers a day and has amassed over 4.4 billion video views since 20th July 2006. On a daily basis, the channel gets around 280,000 video views from the hundreds of videos posted. He posts videos once or twice a week consistently. In terms of revenue generated from YouTube ads, this channel generates an estimated revenue of around $2,000 every day ($720,000 a year). 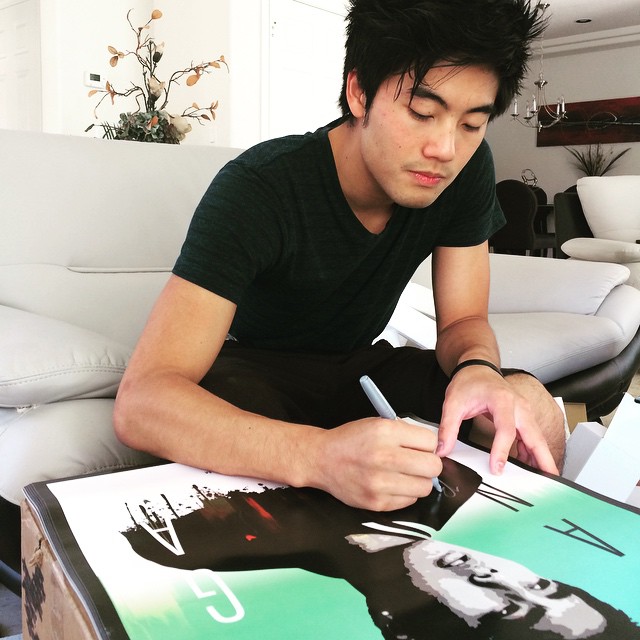