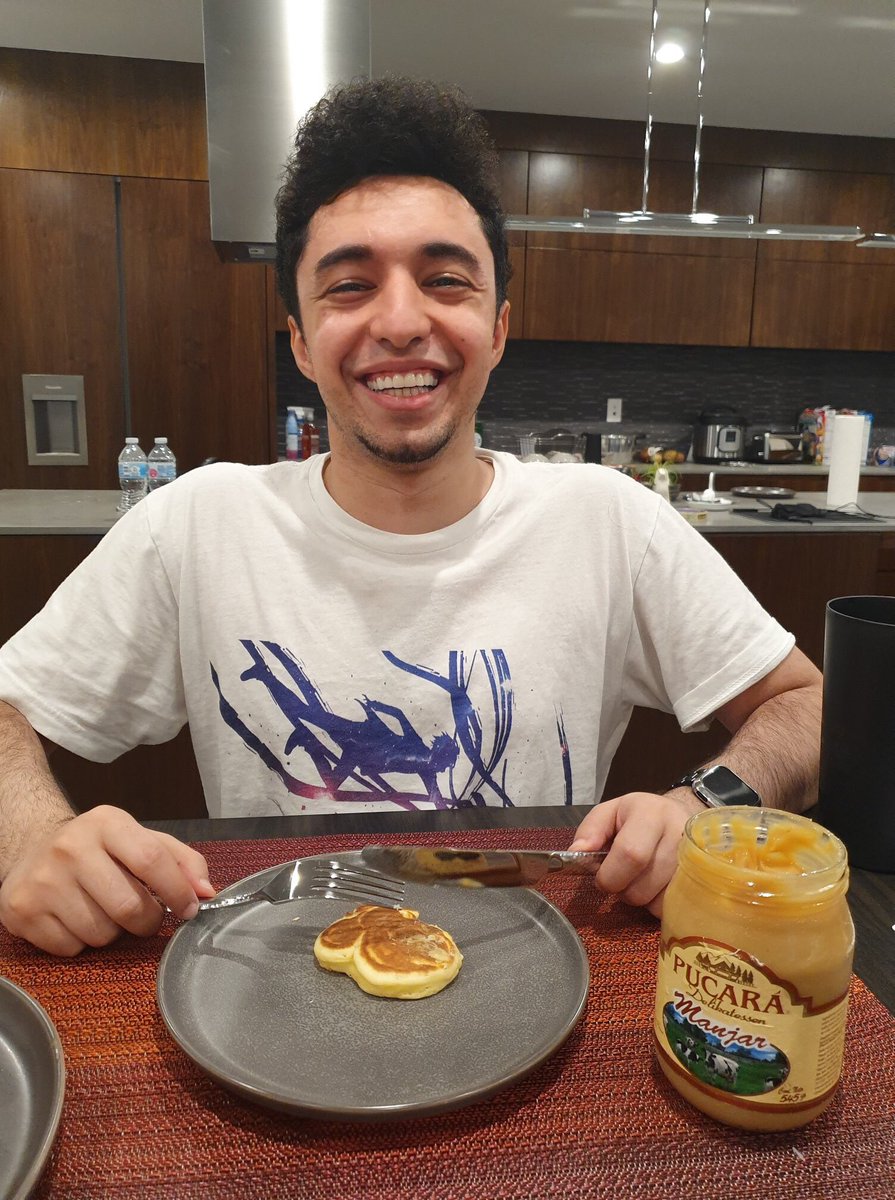 Rabia Yazbek is an American gaming YouTuber who runs the channel Nightblue3 and lives in Michigan. He has an estimated net worth $7.6 million. He also has a Twitch channel with over 1.7 million followers and is one of most-watched streamers on the platform. He is a professional League of Legends gamer playing the position of jungler in team SoloMid. His content on YouTube is basically League of Legends game plays with an entertaining commentary. These include in-depth guides, patch note reviews, highlights, spectates and gameplay montages. 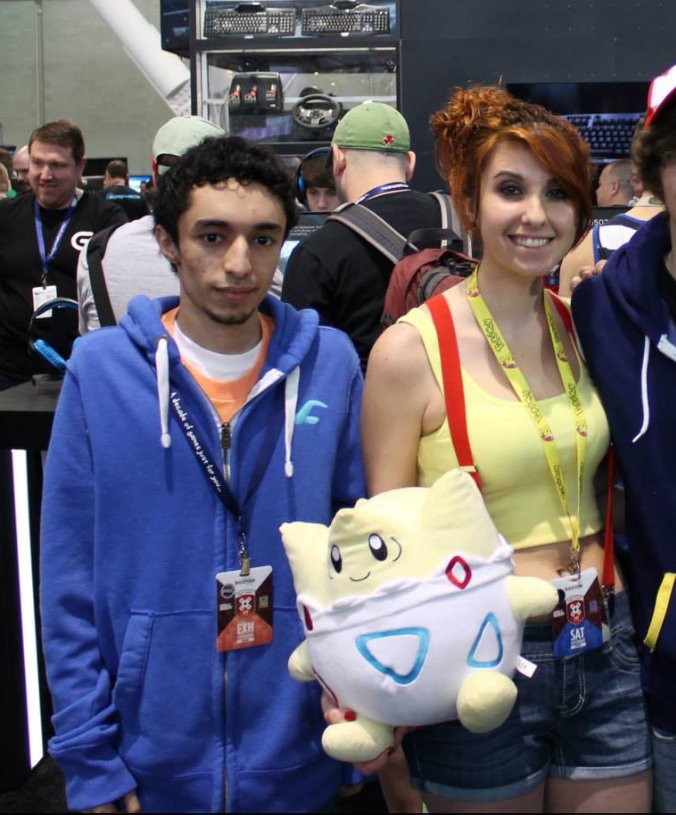 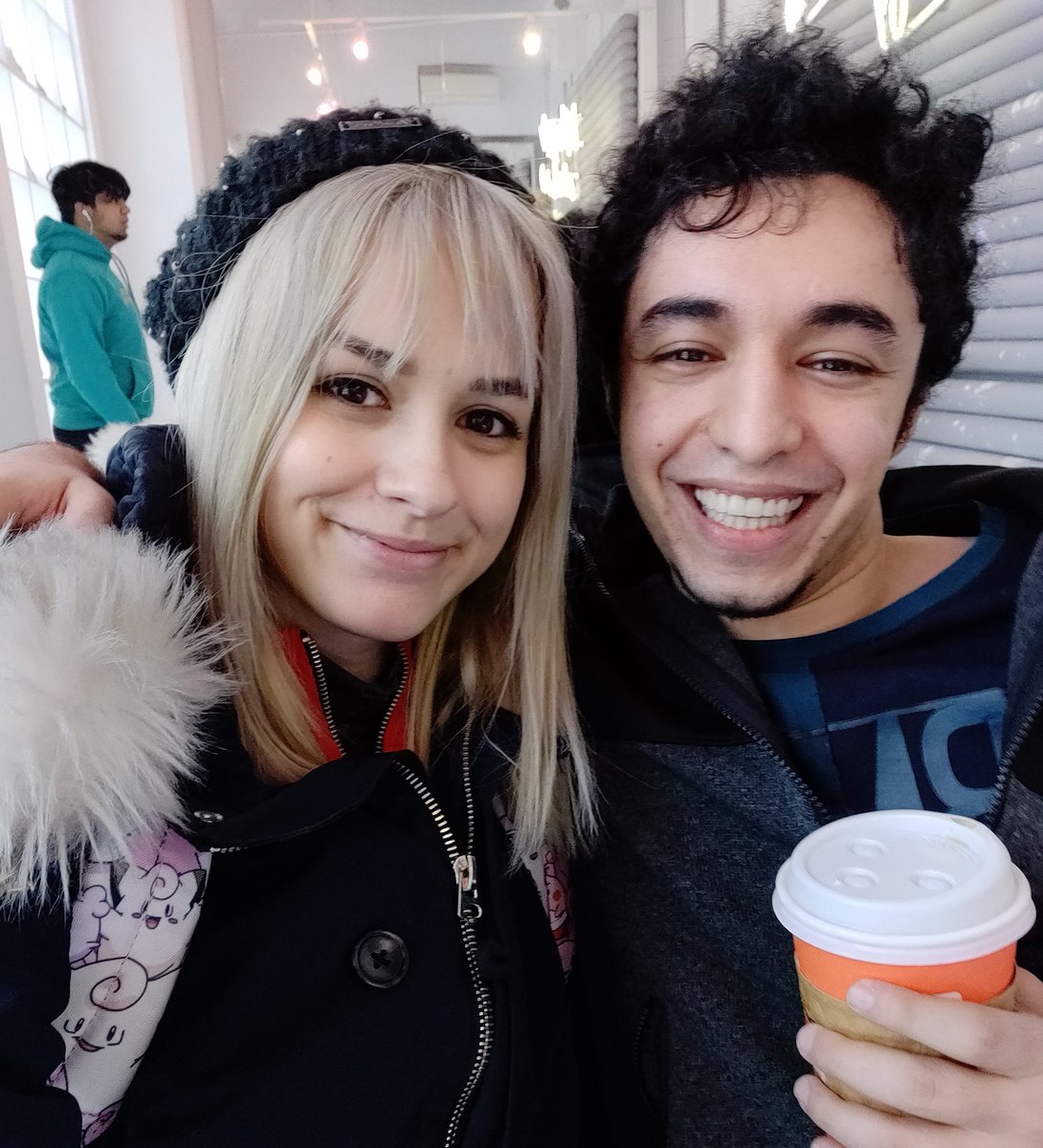 The channel has over 2.7 million subscribers as of 2019 growing by 300 new subscribers daily and has accumulated over 1.2 billion views so far. New content is uploaded every day to keep the viewers entertained. In a day the channel gets an average of 260,000 views. This should be able to generate an estimated revenue of around $2,000 per day ($730,000 a year) from ads. 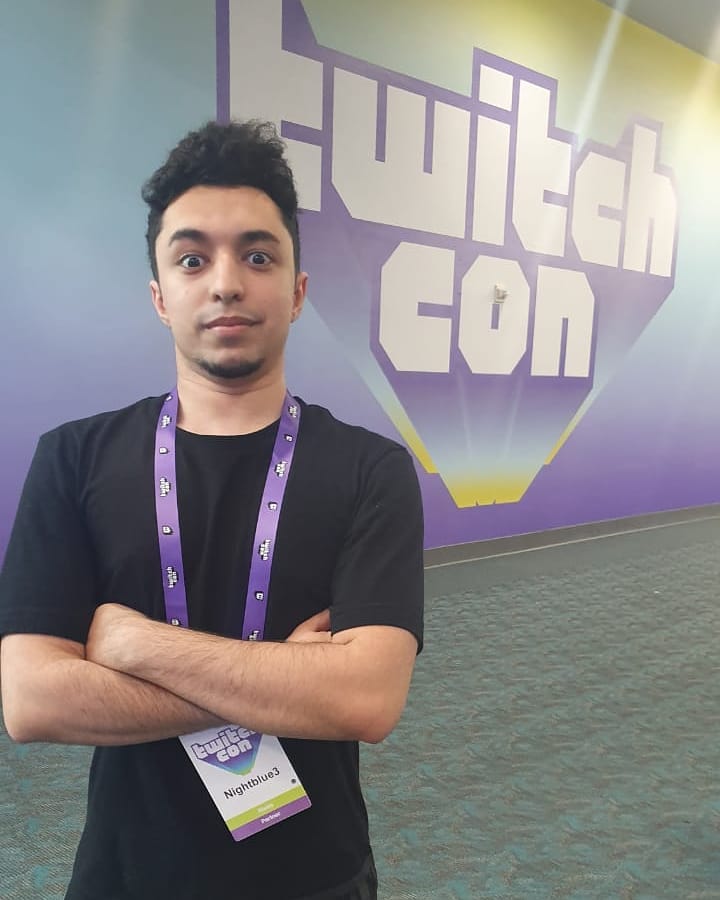 Nightblue3 make even more money from Twitch. He has over 2.6 million followers and has accumulated over 230 million views so far. He is able to average 8,000 viewers per stream with his highest stream having 19,600 viewers. Streamers make money on Twitch through subscribers, donations, ad revenue and bits. Nightblue3 has around 2,500 subscribers from which he makes a minimum of $2.5 from each every month. This should add up to $6,250 per month ($75,000 a year). 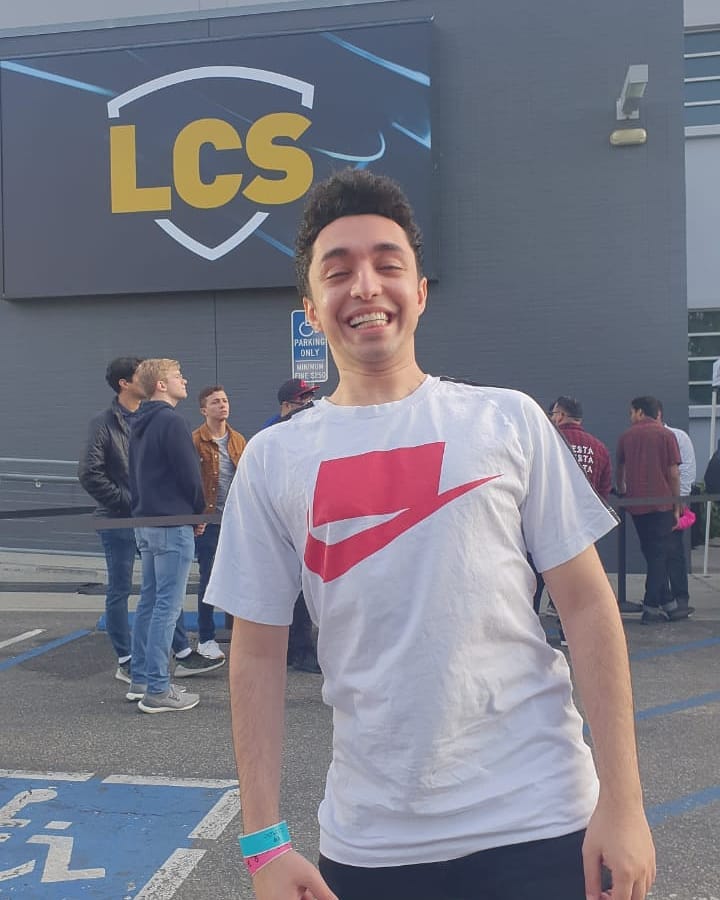 Sponsorship and brand deals is another major earning avenue for streamers. A sponsored stream has an hourly rate of between 1 cent and $1 per viewer. Live appearances can earn a top tier streamer $5,000 – $10,000. Nightblue3 also has a number of sponsors such as G Fuel, Curse, Cyberpower PC, PVP Live and a bunch of others who add a considerable amount of income through product mentions and affiliate sales. He also runs a music channel on YouTube where he promotes people’s music.