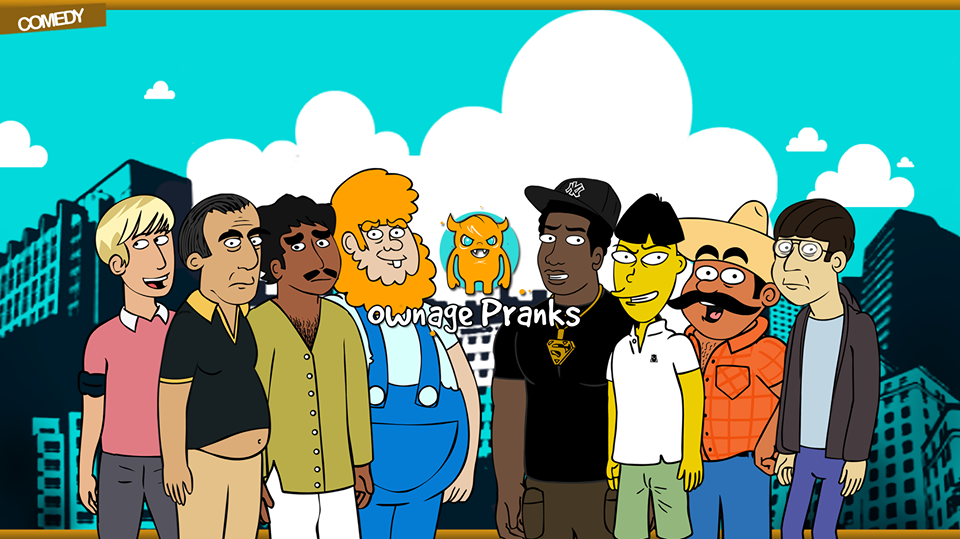 Russell (fake name) is the guy who runs the popular YouTube channel called Ownage Pranks.  He has an estimated net worth of $2.4 million. He specializes in prank calls. What he does is call various random businesses or restaurants then uses different accents to talk to the other people on the line. He then adds animations to the video. Russel has kept his identity secret since ‘it would ruin the mystery’.


How Much Money Does Ownage Pranks Earn On YouTube? 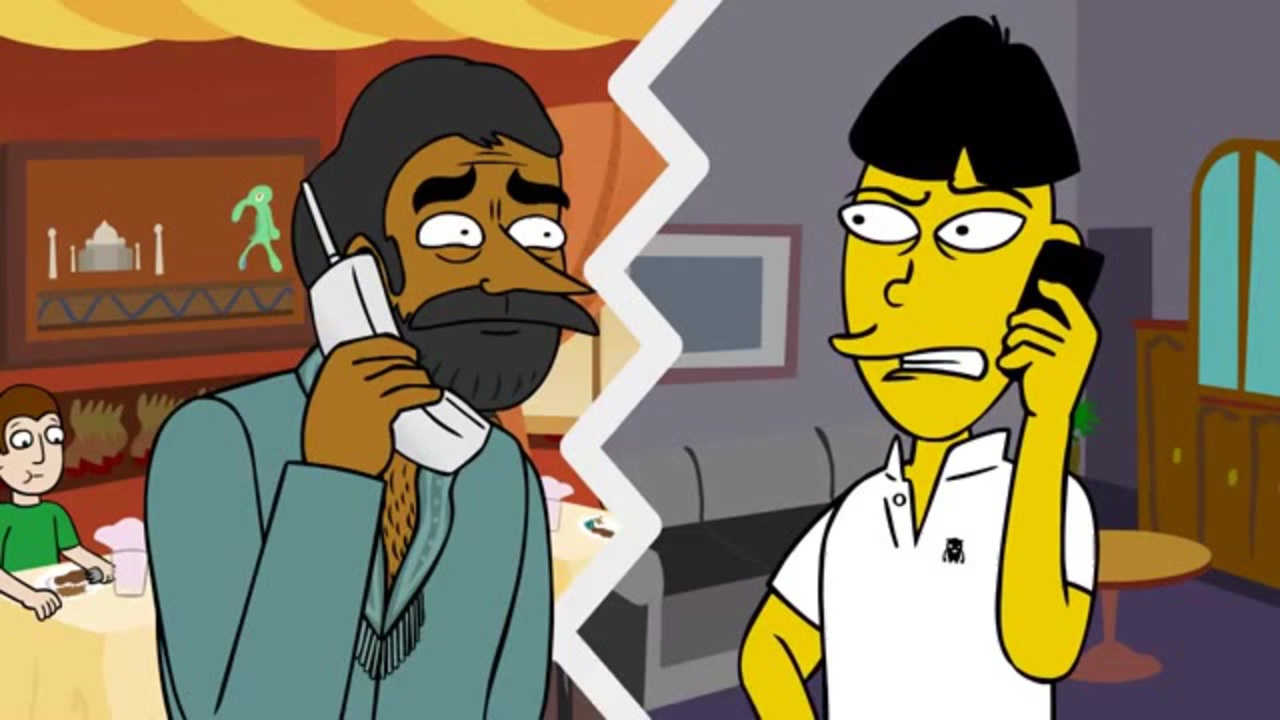