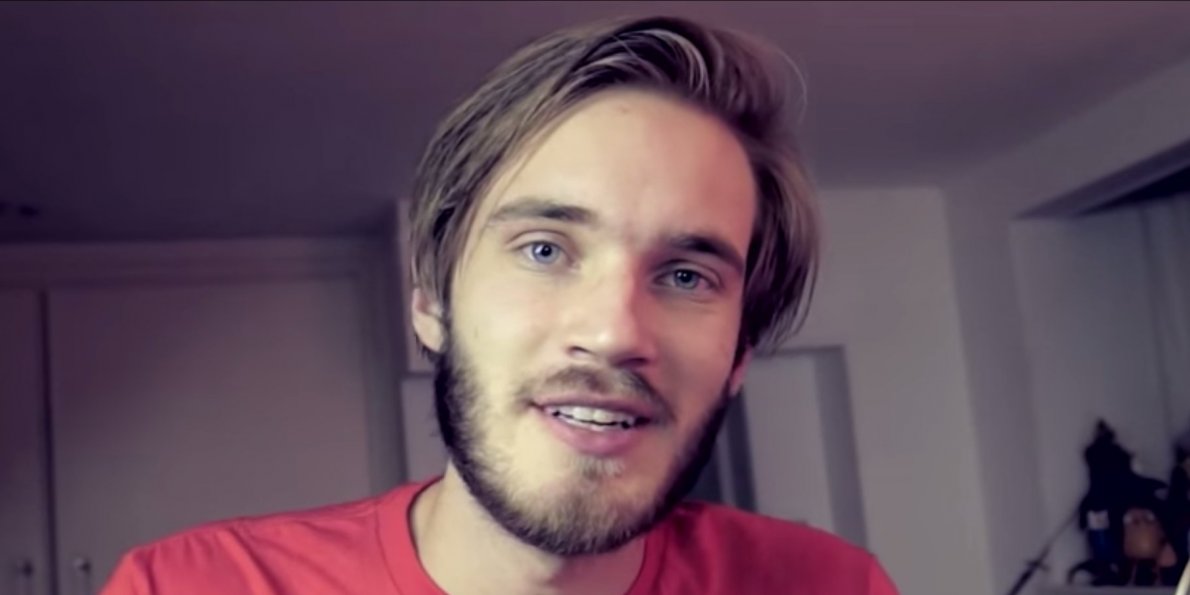 Felix Kjellberg is YouTube’s biggest star with the most subscribers since Dec 2013 and he is popularly referred to as Pewdiepie online. He has an estimated net worth of $80 million. He is from Gothenburg, Sweden. He started out by doing commentaries on gaming videos and has evolved to comedic videos plus skits. He still occasionally does gaming videos.

At the start of his YouTube career Pewdiepie was a student in Chalmers University of Technology pursuing a degree in industrial economics and technology management. He dropped out because he felt bored as hell and couldn’t relate to anyone 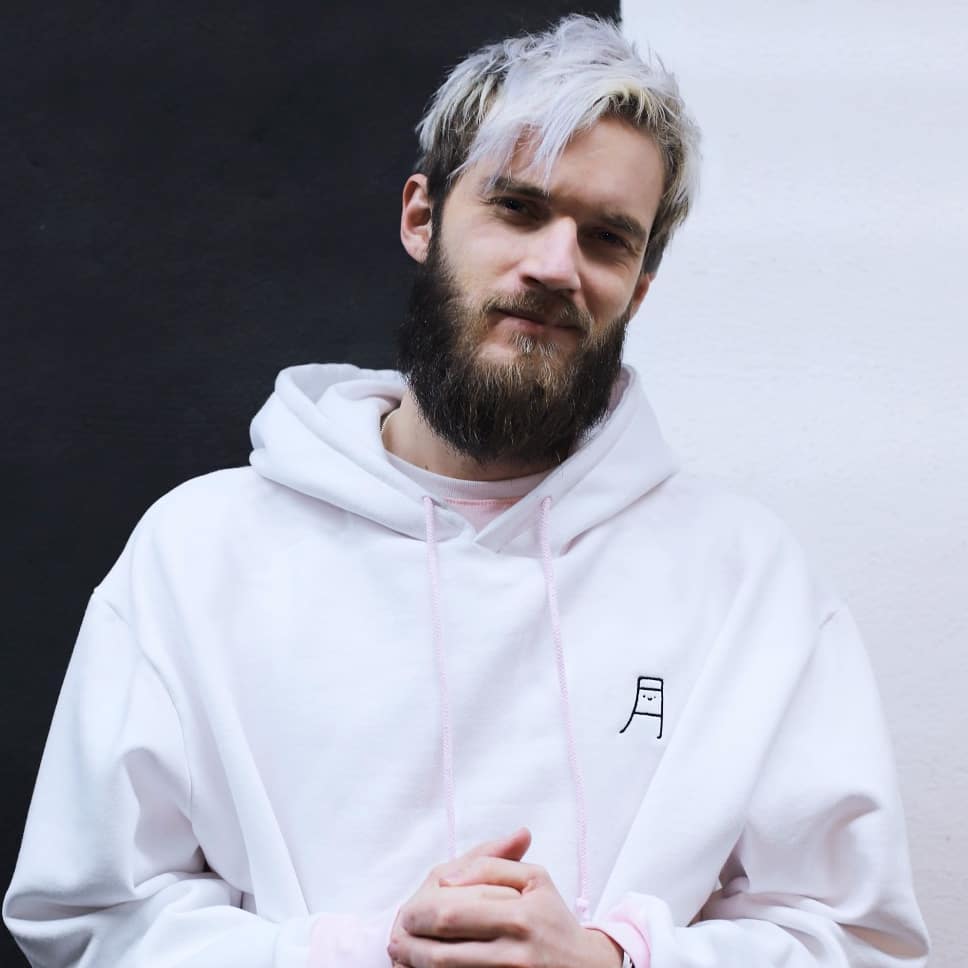 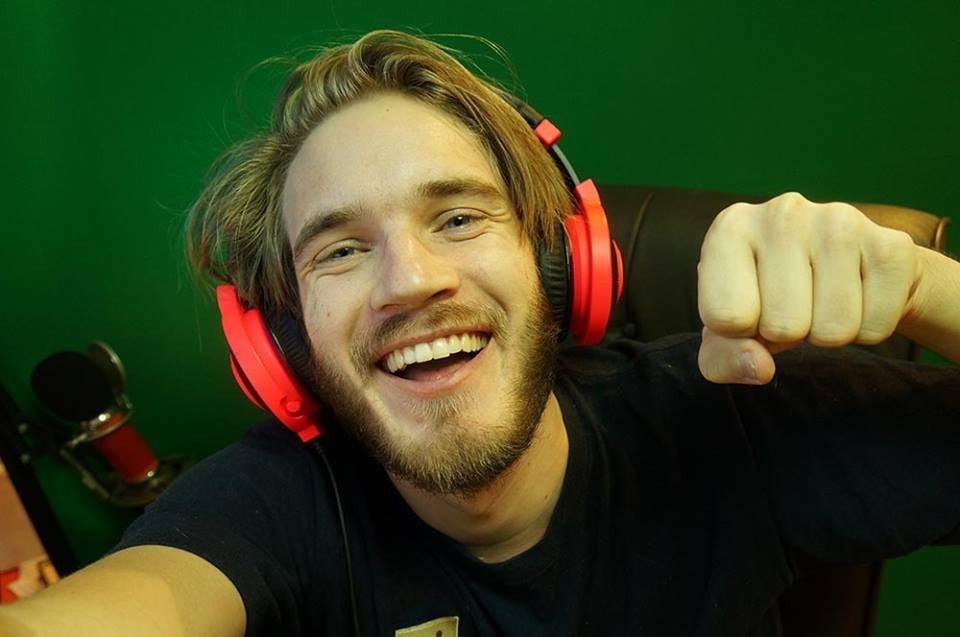 The channel has over 120 million subscribers as of 2021 growing by 50,000 new subs daily and has accumulated over 28 billion views so far. In a day, it gets an average of 5 million views from different sources. This should generate an estimated revenue of around $40,000 per day ($14 million a year) from the ads that run on the videos.

Apart from YouTube Pewdiepie has other sources income. He gets direct sponsorship deals from companies like Loot Crate, G2A, Backflip Studios, Best Fiends etc They pay tens of thousands of dollars to get their products some exposure. He has a game called Pewdiepie: Legend Of The Brofist and a book called This Book Loves You.

Pewdiepie does livestreams multiple times a week averaging 70,000 – 100,000 fans watching at any given time. He makes money through ads on the livestream plus fans who spend money on the Superchat feature where they pay to get higher visibility of their chat messages. He makes an average of between $3,000 – $15,000 per livestream depending on how long the stream is.