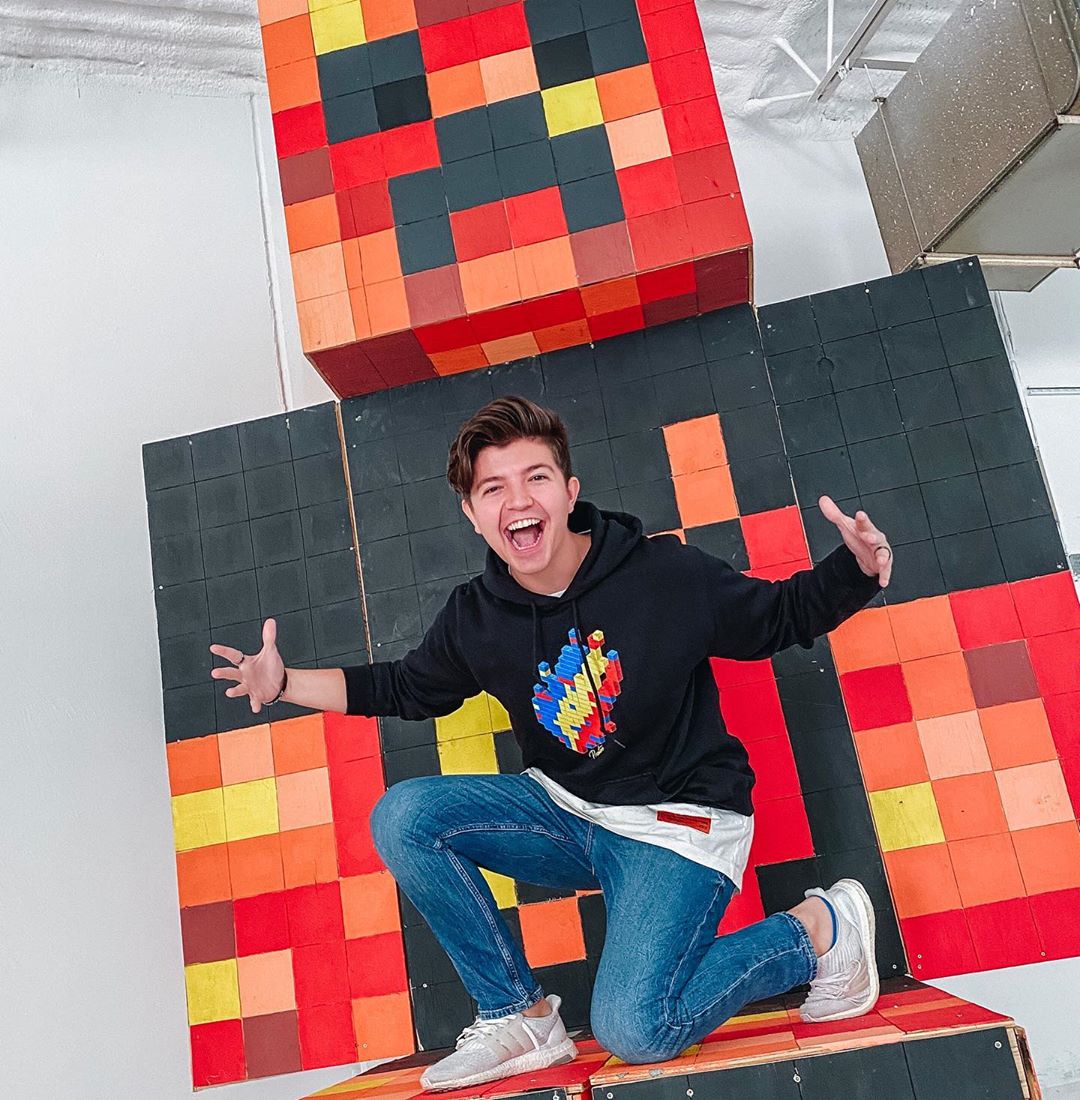 Preston Blaine Arsement is a popular YouTuber who runs four popular channels namely Preston, Preston Gamez, TBNRfrags and PrestonPlayz. He lives in Fort Worth Texas and studied at Travis Academy of Fine Arts. He also worked as a lifeguard before YouTube fame. He has 4 brothers and 1 sister. Two of his brothers and their father run their own separate YouTube channels . The videos in his channel are mostly Minecraft gaming videos in his most popular channel and Black Ops games in the less popular channel. He has an estimated net worth of $45 million mainly earned from the online ventures. 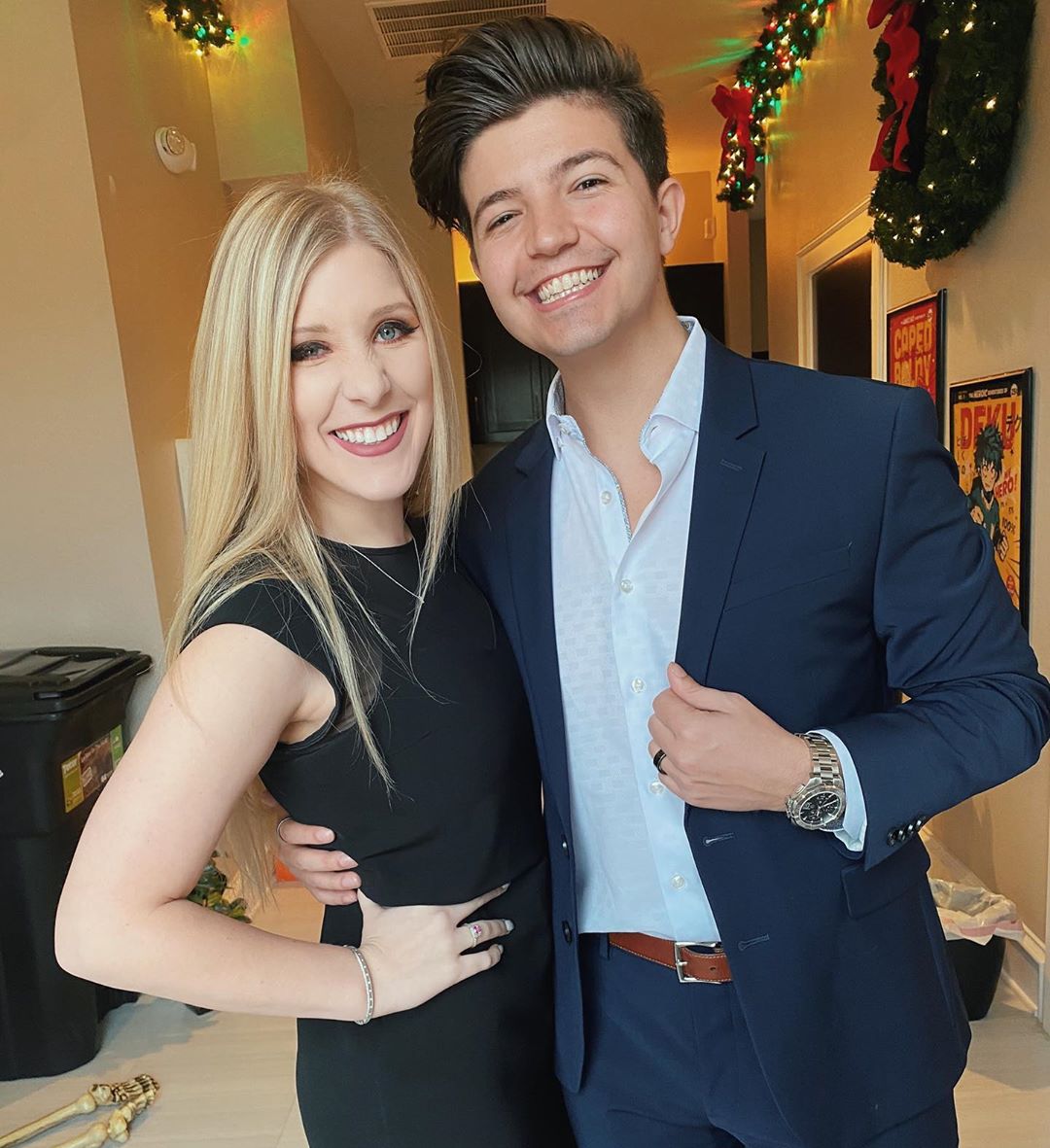 How Much Money Does Preston Playz Earn On YouTube? 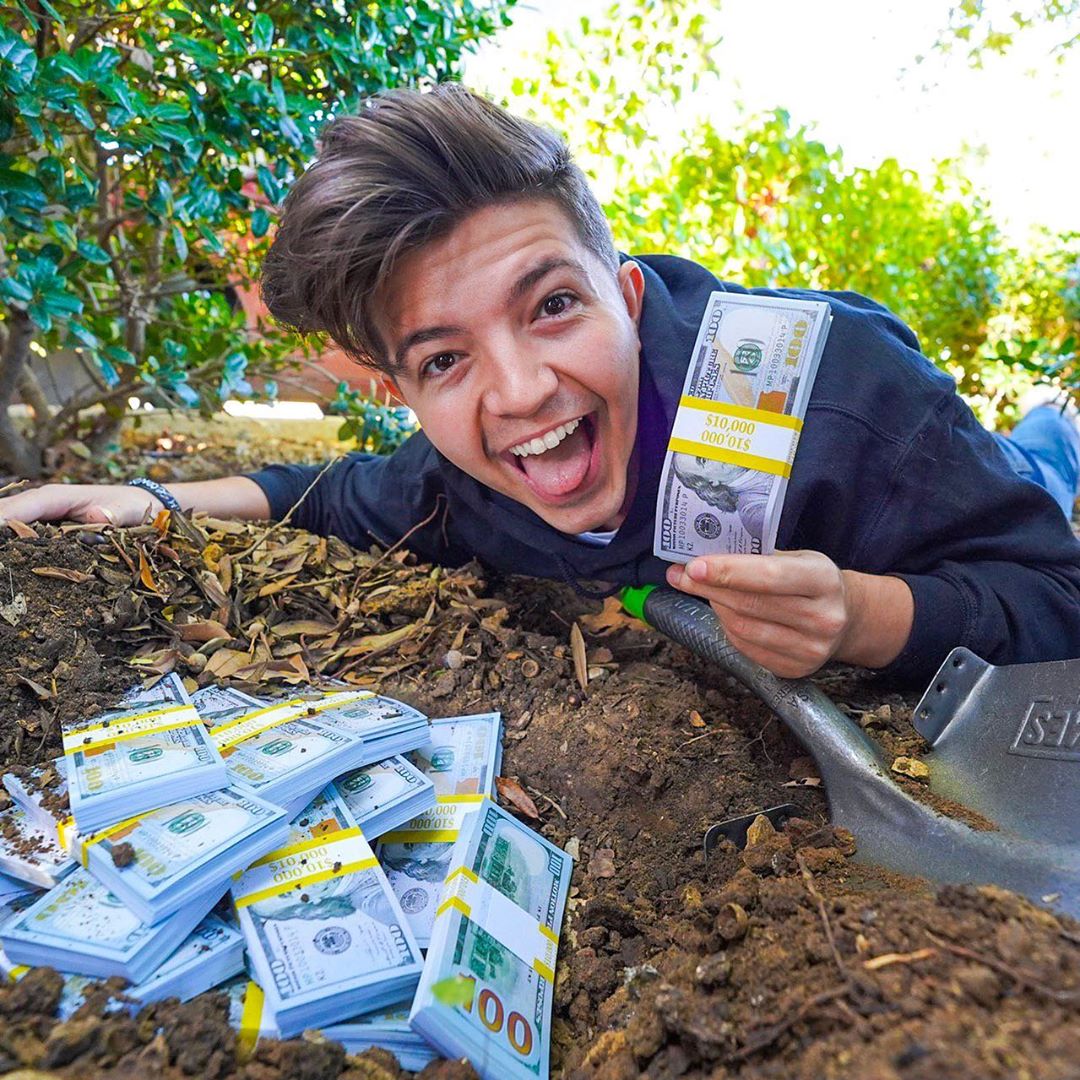 Preston has over 18 million subscribers growing by 3,000 new subs daily and has accumulated over 4.3 billion views since starting out back in 2012. In a day the channel’s videos average around 2.8 million views per day. This should in turn generate an estimated revenue of $22,000 per day ($8 million a year) from the advertisements on YouTube.

Preston gets an extra income from Twitch whereby he livestreams gameplays from time to time and merchandise sales. He also gets sponsorship deals from companies like Lil Spooky, Elmers, Electronic Arts, Hot Pockets, Hot Wheels, Sonic etc and sells merchandise through his website. His wealth grows every year through investment growth.