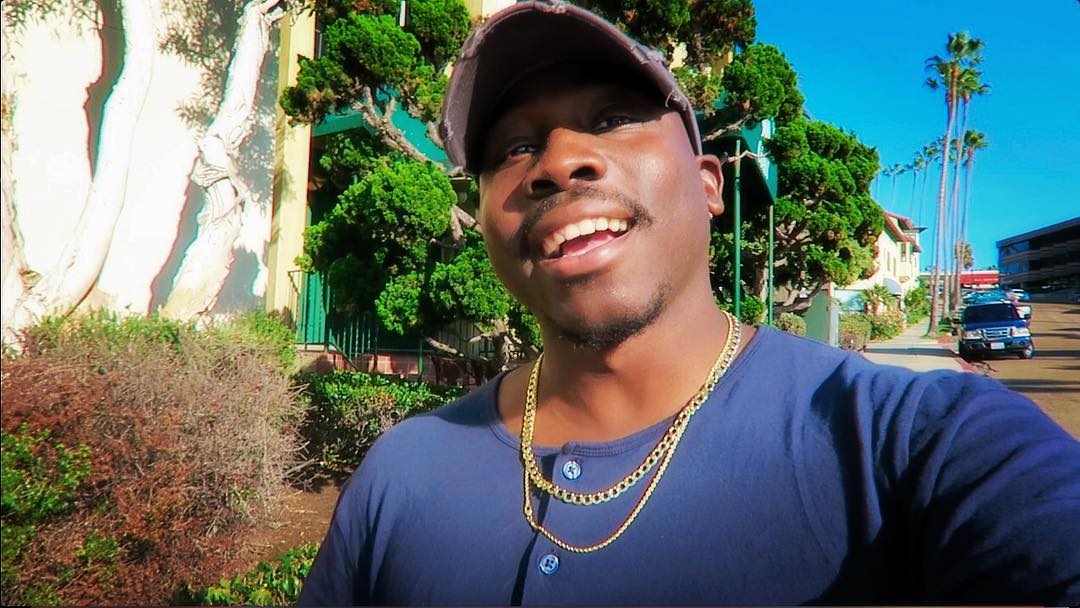 Neal Bridges is the guy who runs the channel QJB on YouTube. He has an estimated net worth of $1.7 million. He is a gaming YouTuber who mainly uploads Madden and NBA 2K videos. In them you will get see to pack openings, rants, gameplays, reviews etc.

Before YouTube, he has a bachelor;s degree in computer aided drafting and design from North Carolina A&T. He then proceeded to get a masters degree in higher education. He has worked for three years as a computer aided design technician. 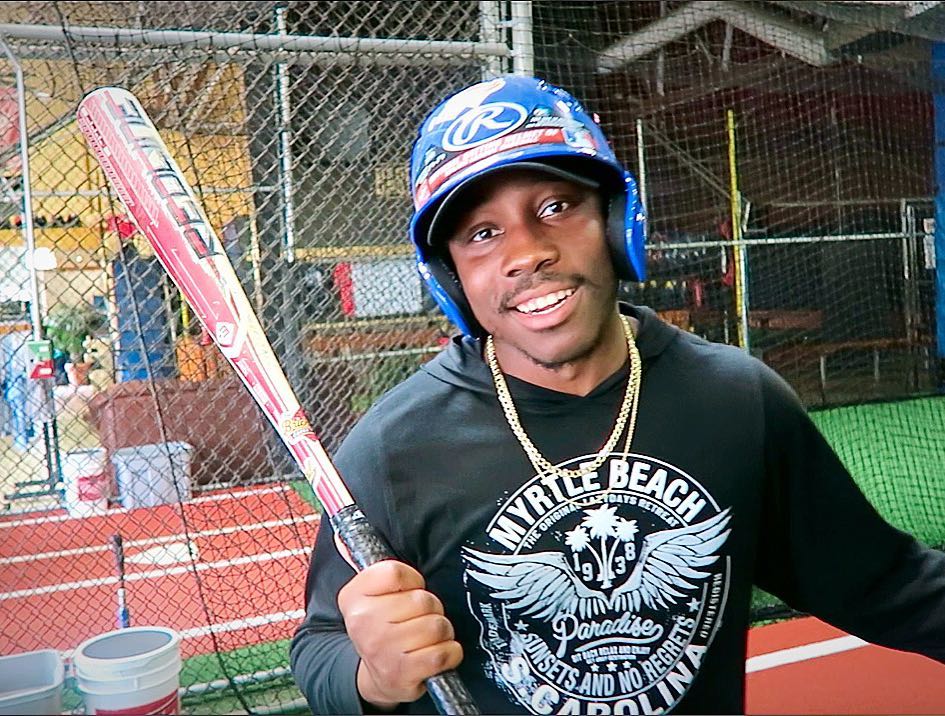 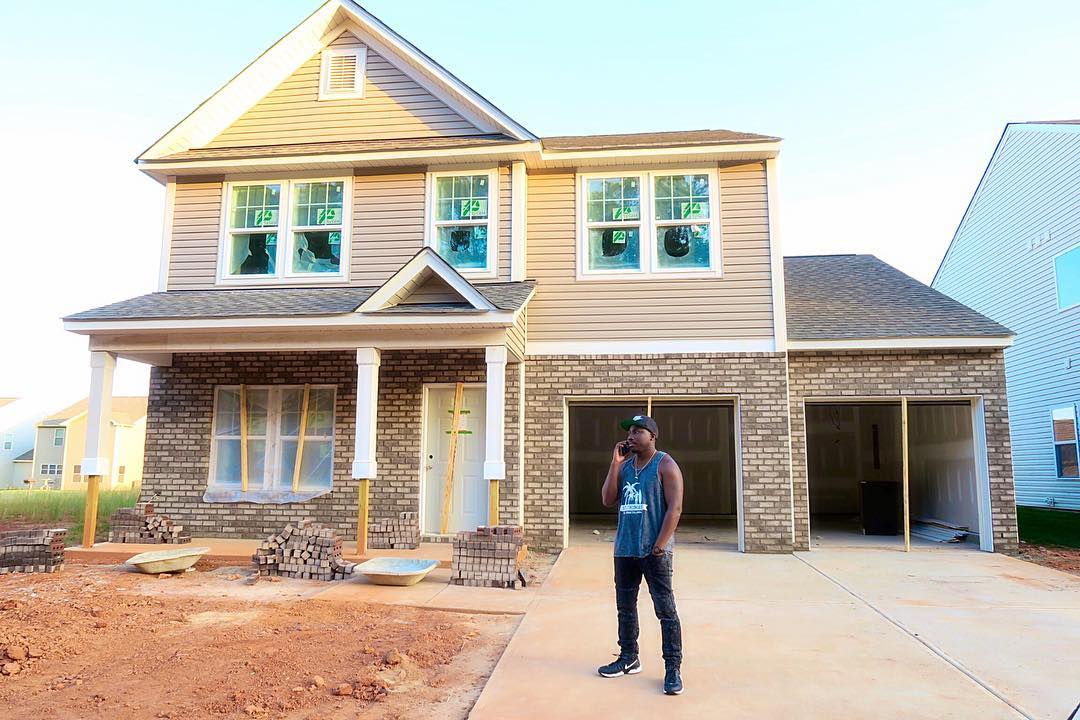 The channel has over 2 million subscribers as of 2021 growing by an average of 500 new subs daily and has accumulated over 630 million views so far. In a day, it gets an average of 100,000 views from various sources. This should generate an estimated revenue of around $800 per day ($300,000 a year) from the ads that run on the videos.