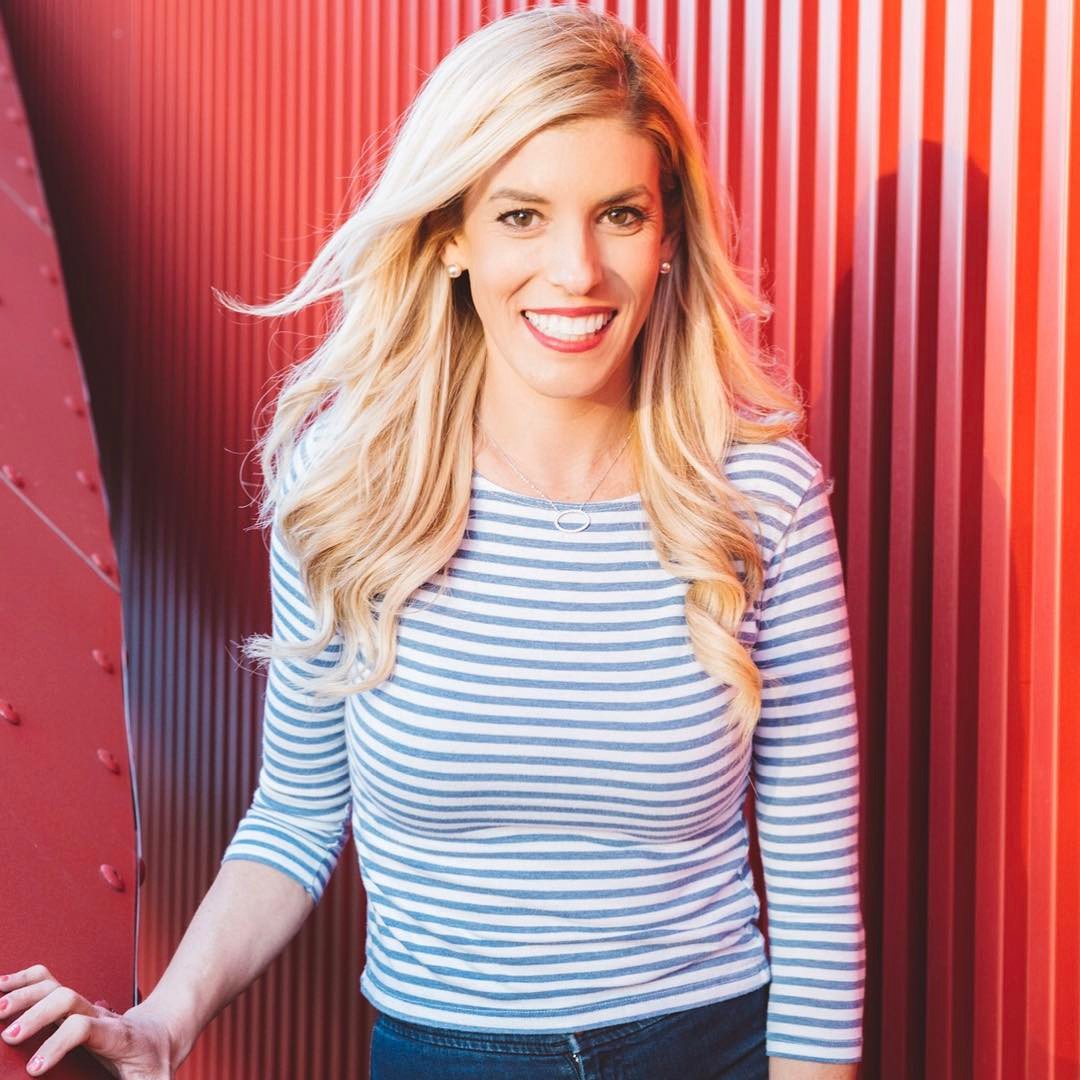 Rebecca Zamolo is an American YouTuber, actress, writer and producer. She has an estimated net worth of $11.5 million. Her content is mainly DIY videos, musical.lys, challenges, skits and any other random entertaining content. Before YouTube, she was a regional and national title winner as a competitive gymnast. She was also a professional cheerleader for the San Jose Sabercats then a sports broadcaster for the local University of California.

Rebecca is married to YouTuber MattSlays. They currently live in Los Angeles and has two dogs named Peanut & Blackjack. 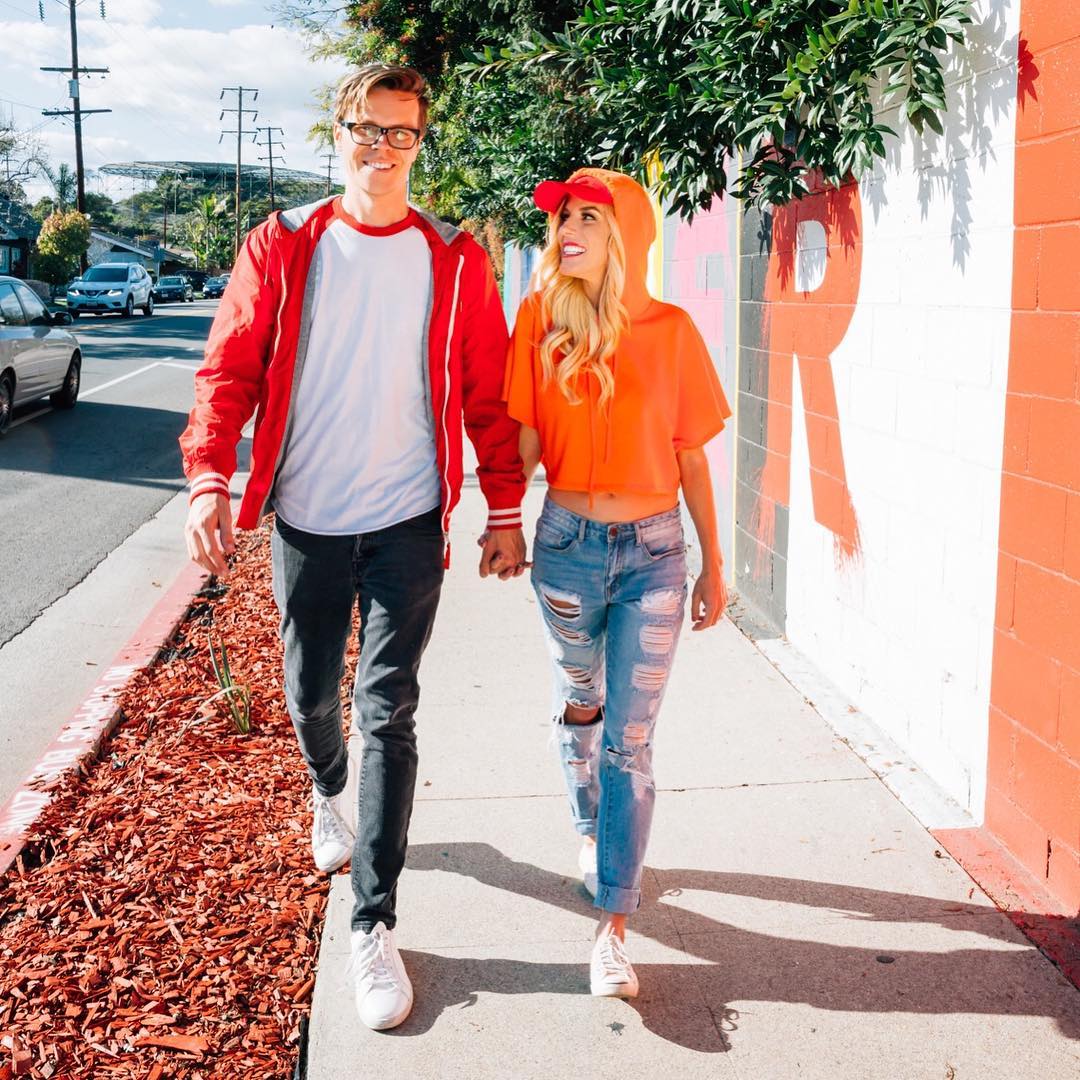 How Much Money Does Rebecca Zamolo Earn On YouTube? 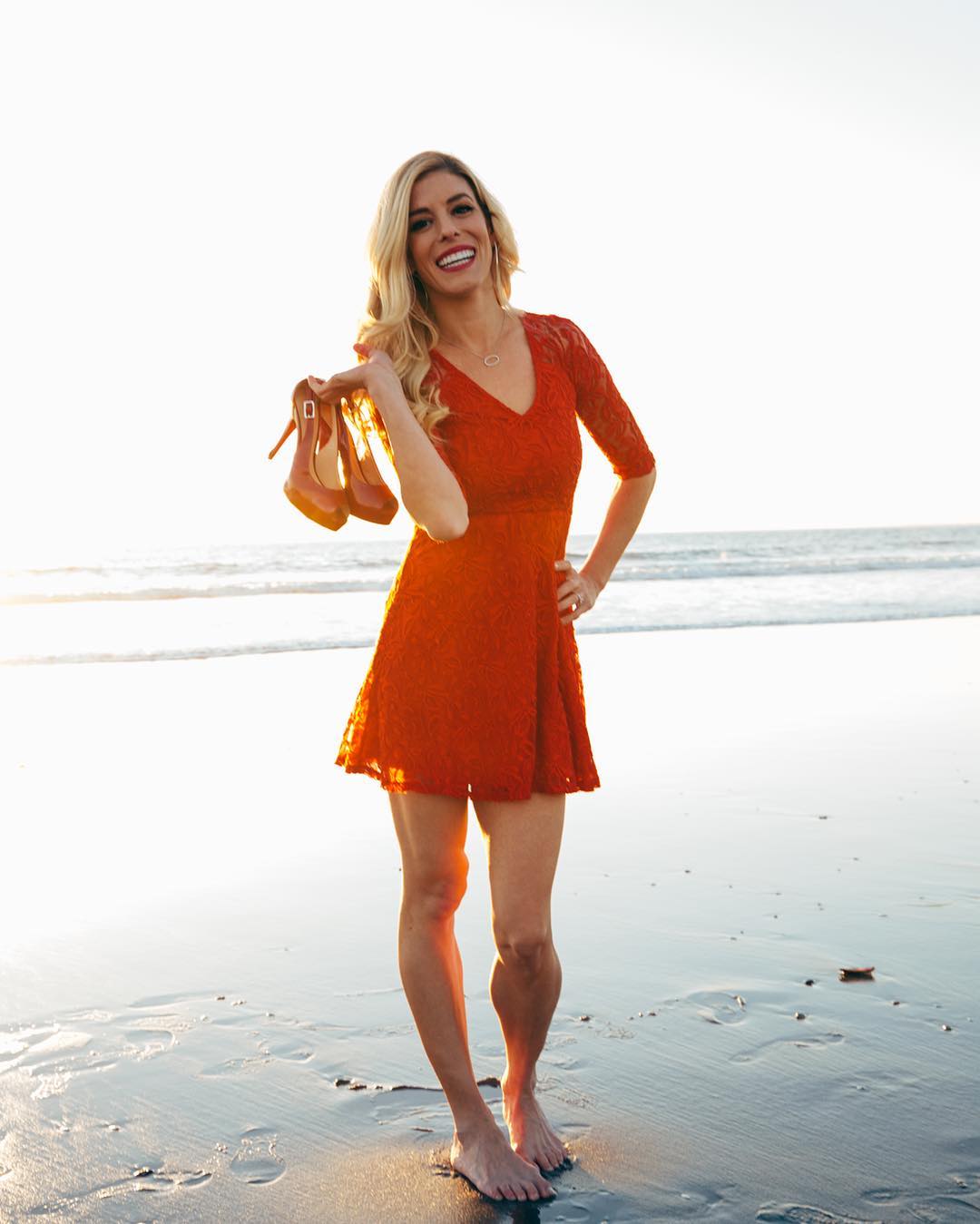 The channel has over 12 million subscribers as of 2021 and has accumulated over 3.7 billion views so far. It is able to get an average of 3 million views per day from different sources. This should generate an estimated revenue of around $24,000 per day ($8.8 million a year) from the ads that run on the videos.

Rebecca makes extra income from selling shirts on her website. She also does sponsored videos from time to time and has promoted products like Alice, Facemoji, Best Fiends, Warner Bros, Bubble Island 2 etc. She also runs three other channels by the names PawZamDogs, Matt & Rebecca and The Real Game Master.