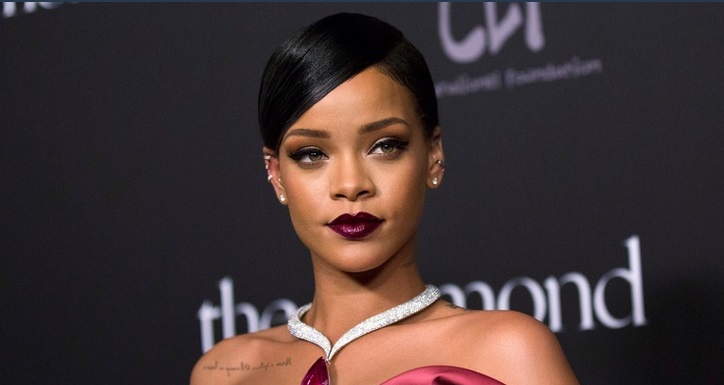 Rihanna is a Barbadian singer, songwriter and actress who first entered the music industry back in 2003. Her debut album Music Of The Sun, was a huge hit that was able to get her name recognized. Her song Umbrella got her wide international recognition. So far she has over 250 million record sales worldwide and is among the best-selling artists of all time. She has been able to win 8 Grammy Awards, 12 American Music Awards and the inaugural Icon Award. In 2012 she made it to one of Time’s 100 Most influential People in the World. She has an estimated net worth of $270 million.

How Much Money Does Rihanna Make From The Music Industry? 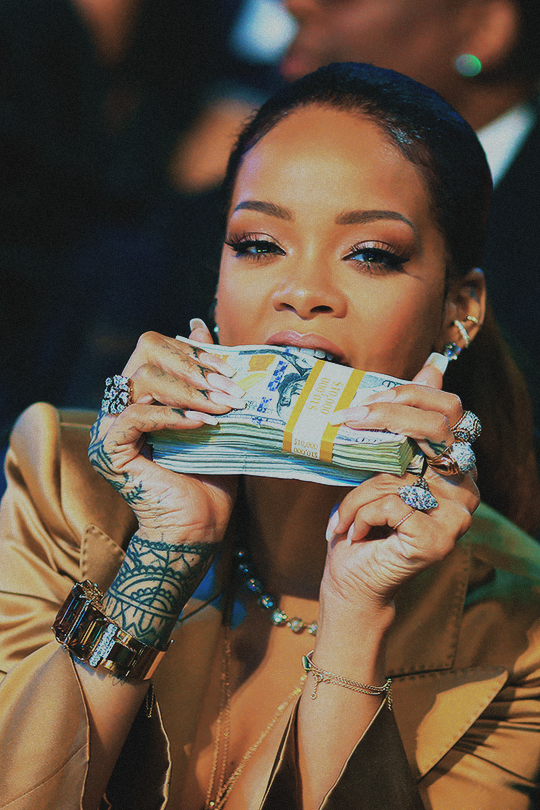 The musician makes the largest bulk of her income through touring but she has diversified to a multitude of different ventures and investments. In 2017 it is estimated that she made around $36 million through lucrative arena gigs and in 2016 she made over $75 million, where majority of it came from her tour. This is a big jump as compared to the $26 million she made in 2015, $48 million in 2014 and $43 million in 2012. In her 2016 tour, she made around $1.6 million per city/stop where she performed.

Rihanna’s other huge money makers are endorsement deals. She signed a $10 million deal with LVHM Moet Hennessy Louis Vuitton’s Kendo division to create a cosmetics line called Fenty Beauty. She has also teamed up with Puma to release a sneaker line together with a pair of fur slide sandals. That is not all, Rihanna inked a massive $25 million deal with Samsung to sponsor her album and tour. In 2017 she signed a multi-million dollar deal with Chopard to launch a new high end jewelry line. 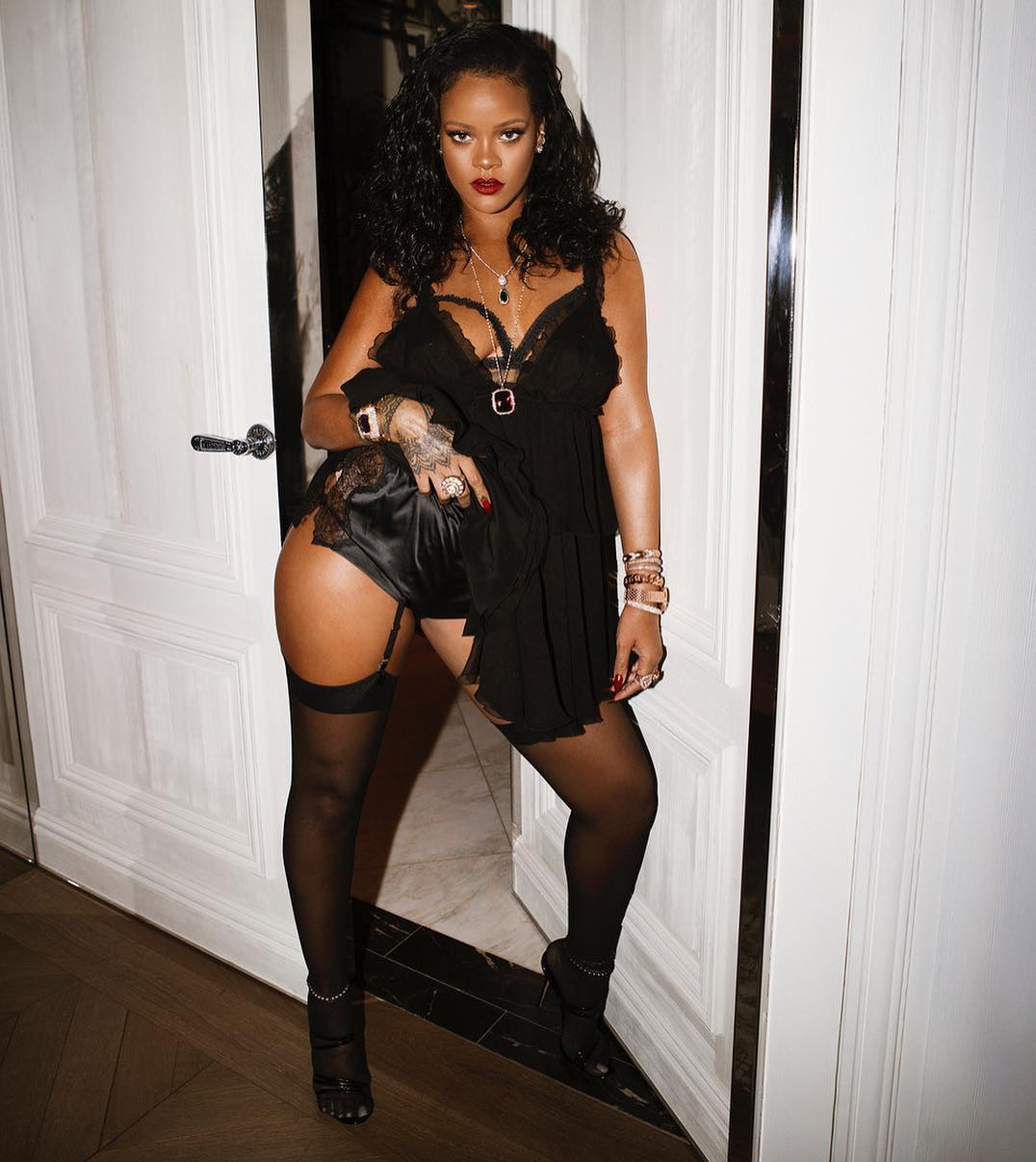 Outside actively performing music and endorsing brands, Rihanna’s music make money for her passively through royalties. Some of them include performance royalties, mechanical royalties and synchronization royalties. She has over 3 billion streams on Spotify, which should generate a gross royalty of over $12 million ever since she signed up.

Rihanna charges over $800,000 per show for a US show and a higher amount when it is an international event. When it comes to appearance fees she charges over $500,000 due her massive popularity.

In her career as an actress, Rihanna has had major roles in films like Bates Motel, Ocean’s Eight, Annie, Home, Battleship, This Is the End and a bunch of others.

In 2018 she released a new lingerie line known as Savage X Fenty. The line is complete with 90 styles and 36 sizes ranging from 32A – 44DD in bras and XS – 3X in undies and sleepwear.