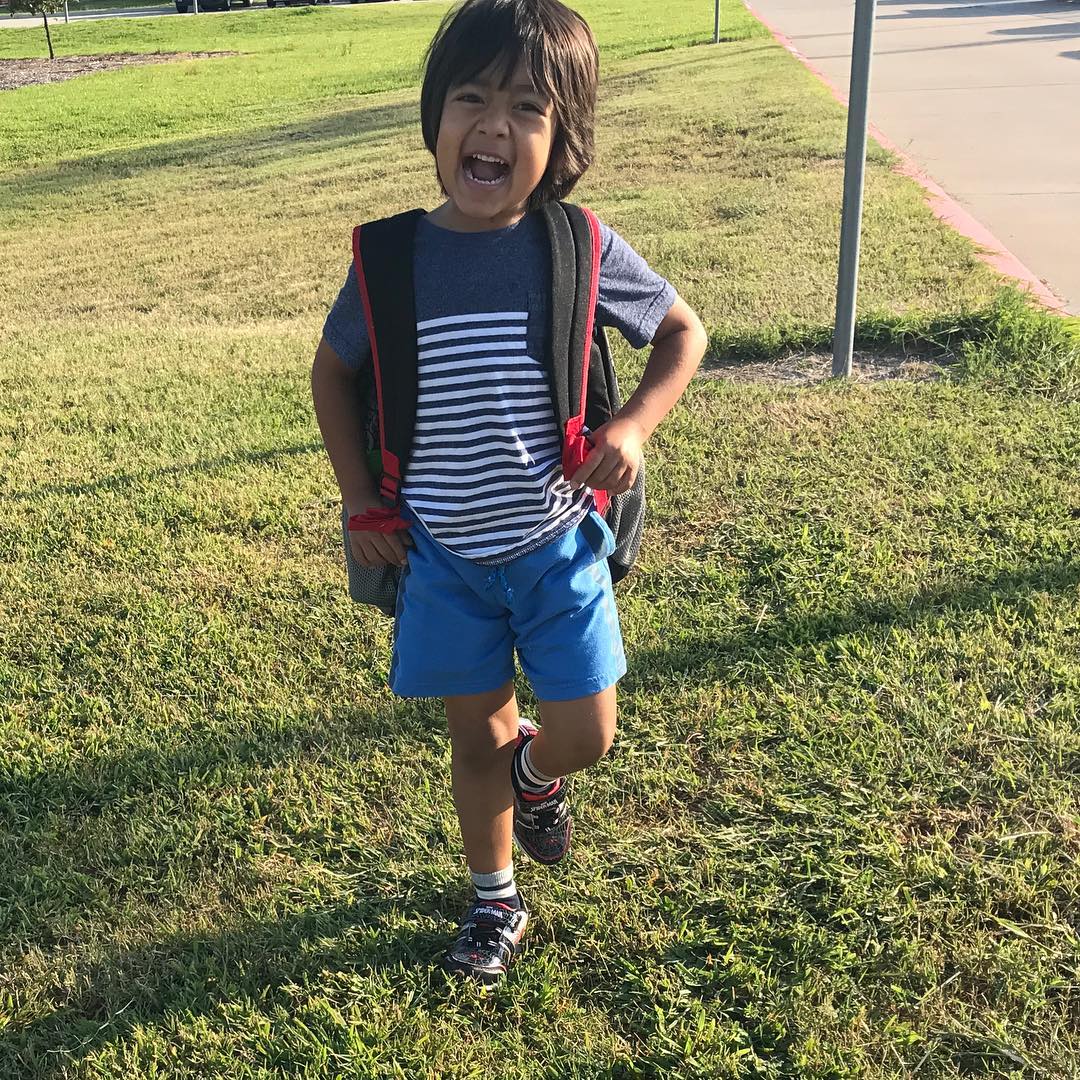 Ryan’s World, formerly Ryan Toys Review, is a toy unboxing YouTube channel done by a little kid called Ryan with the help of his parents. This channel is massively popular with kids, something that is very mind-boggling. In 2016 he among the top 5 biggest channels on YouTube, higher than most celebrity musicians who usually dominate the lists. The little kid has an estimated net worth of $160 million earned from his different YouTube channels and other ventures created by the fame he has. His content is mainly him playing with toys and reviewing toys for kids. He loves cars, trains, Lego, superheroes, Disney toys, play-doh, Pixar Disney cars, monster trucks and so much more. He also does fun and easy science experiments for kids.

Ryan’s parents started another channel called Ryan’s family whereby you get to see videos about Ryan’s family which include his identical twin sisters Emma and Kate plus both his parents. 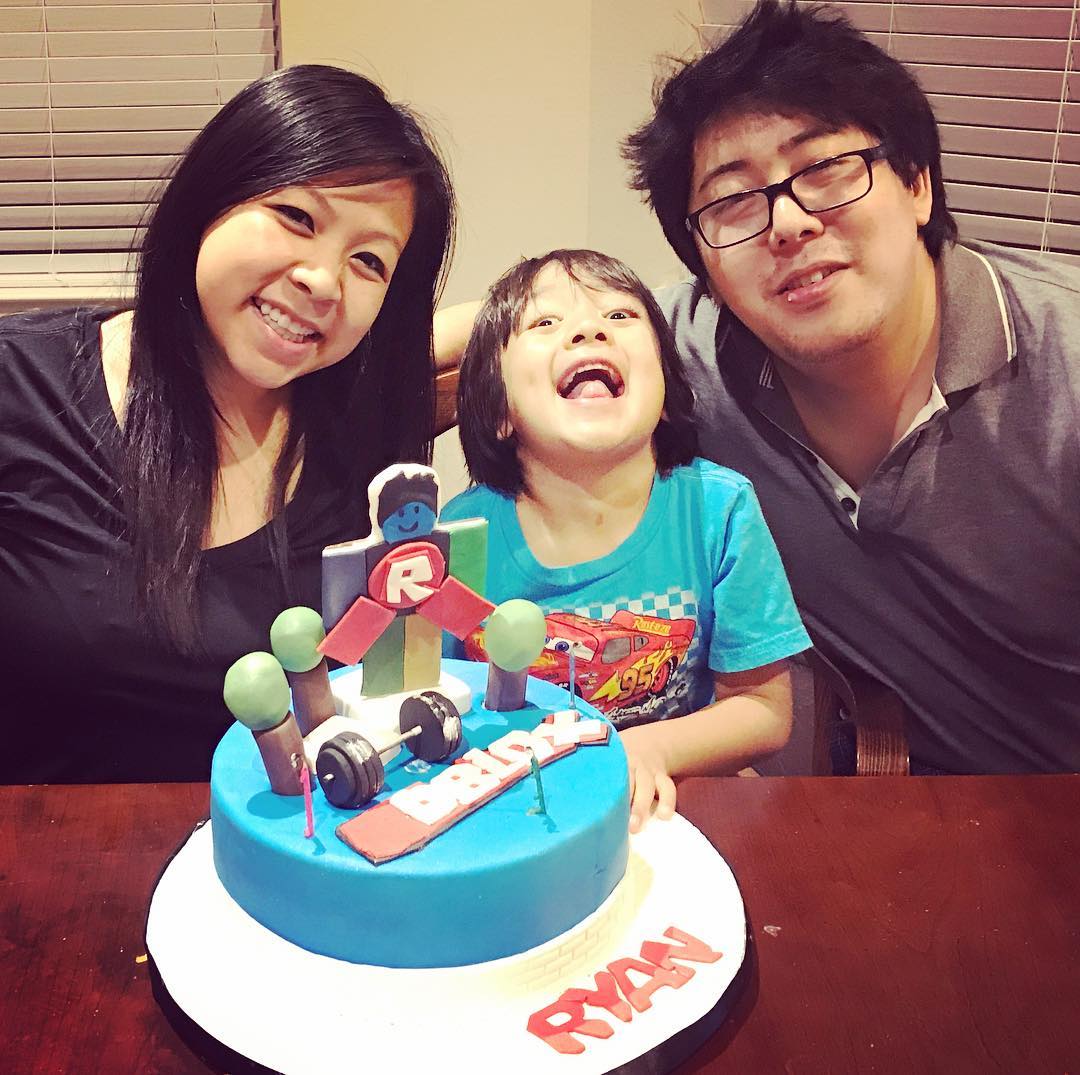 How Much Money Does Ryan’s World Earn? 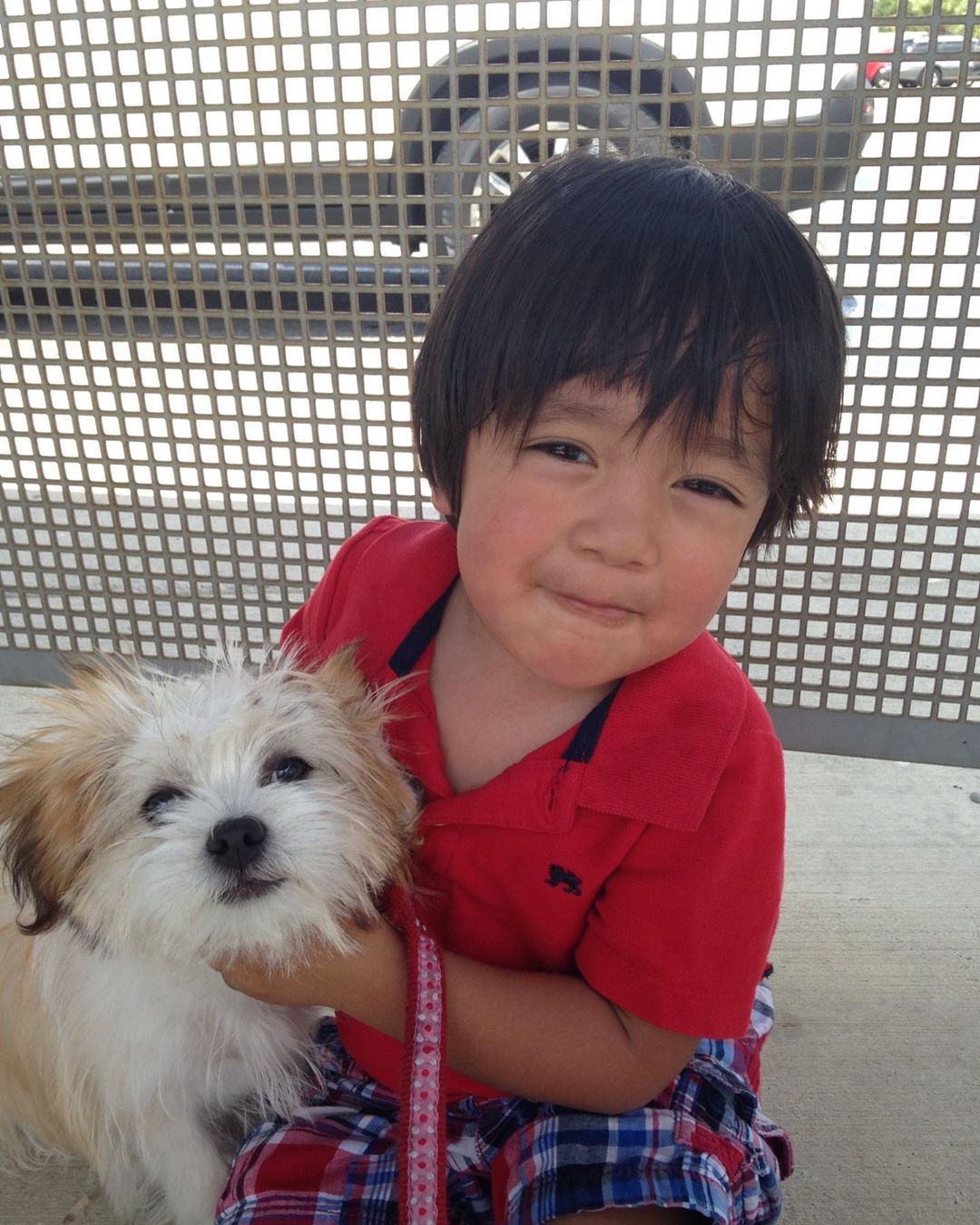 Ryan’s channel has over 30 million subscribers as of 2021 growing by 11,000 new subscribers daily and has accumulated over 50 billion views since March 2015, a high number in such a short period. In a day the channel gets around 24 million views per day and in turn this generates around $150,000 per day ($55 million a year) in revenue just from the ads that run on the videos.

Outside YouTube, Ryan has been able to make extra income through sponsored videos from companies like Walmart, Anki etc. These fork out tens of thousands of dollars to get exposure for their products. They also have a second channel in Spanish.