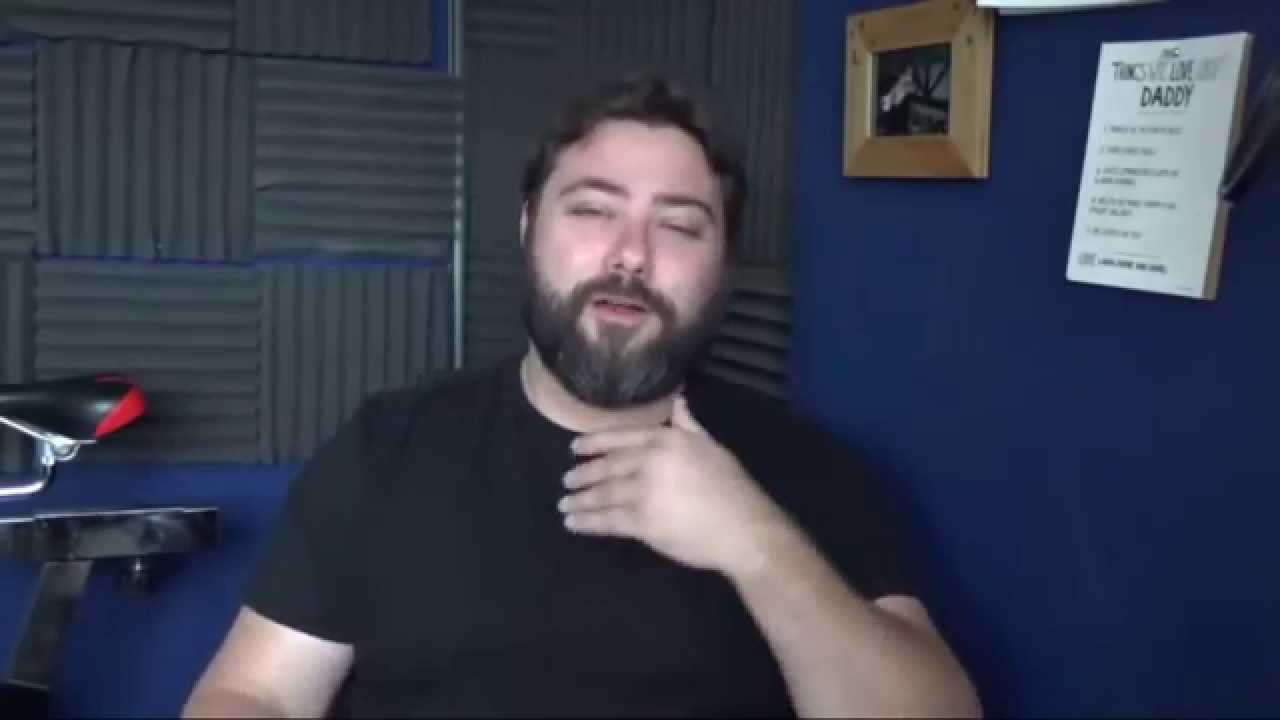 Sargon Of Akkad is a British YouTuber whose real name is Carl Benjamin. He has an estimated net worth of $700,000. He says his content is mainly finding the truth of the matter using rational arguments backed up by evidence and dismantling ideological nonsense. He also likes to have-in-depth conversations with stimulating people on a wide variety of subjects, varying from gaming, anti-ideology, history and fiction. He identifies as a classical liberal. 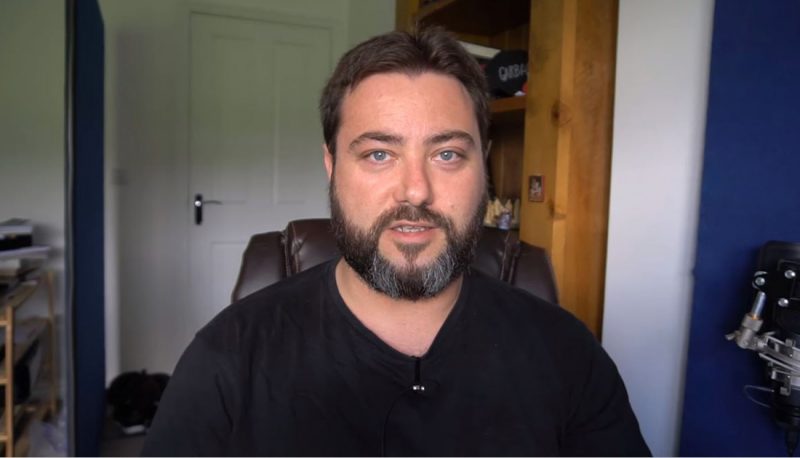 How Much Money Does Sargon Of Akkad Earn On YouTube? 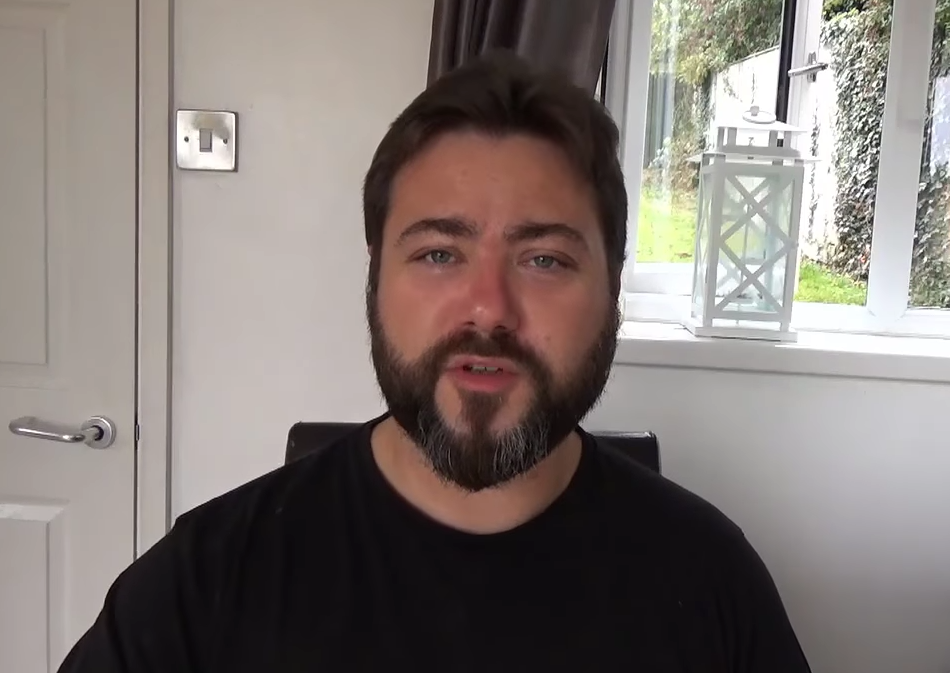 Sargon generates extra income through his Patreon account where people pledge to support him with a certain amount of money every month. Currently the amount stands at around $8,000 a month.