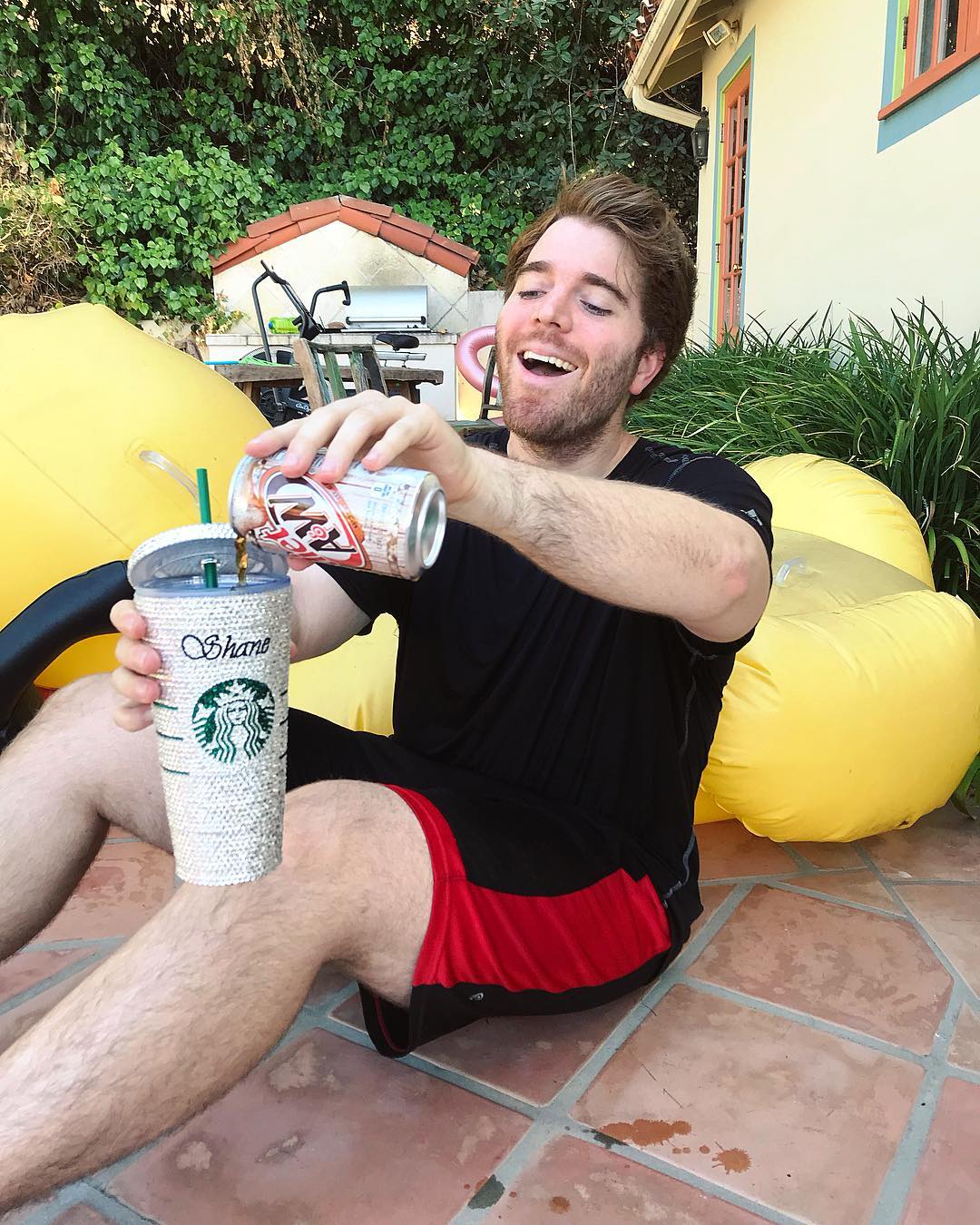 Shane Dawson is a top YouTube personality who made most of his estimated net worth of $40 million from the online platform. He is also an actor, writer, author and producer. He videos are popular for his multiple characters which he plays. He owns two large YouTube channels Shane and Shane Dawson TV. Shane is basically his vlogging channel which he posts on daily while Shane Dawson TV is where he does his comedy sketches but doesn’t upload as often.

Dawson grew up in Long Beach, California where he attended Lakewood High School. He has two older biological brothers named Jarid and Jacob Yaw. He is of Swedish, Dutch, Welsh and English descent. 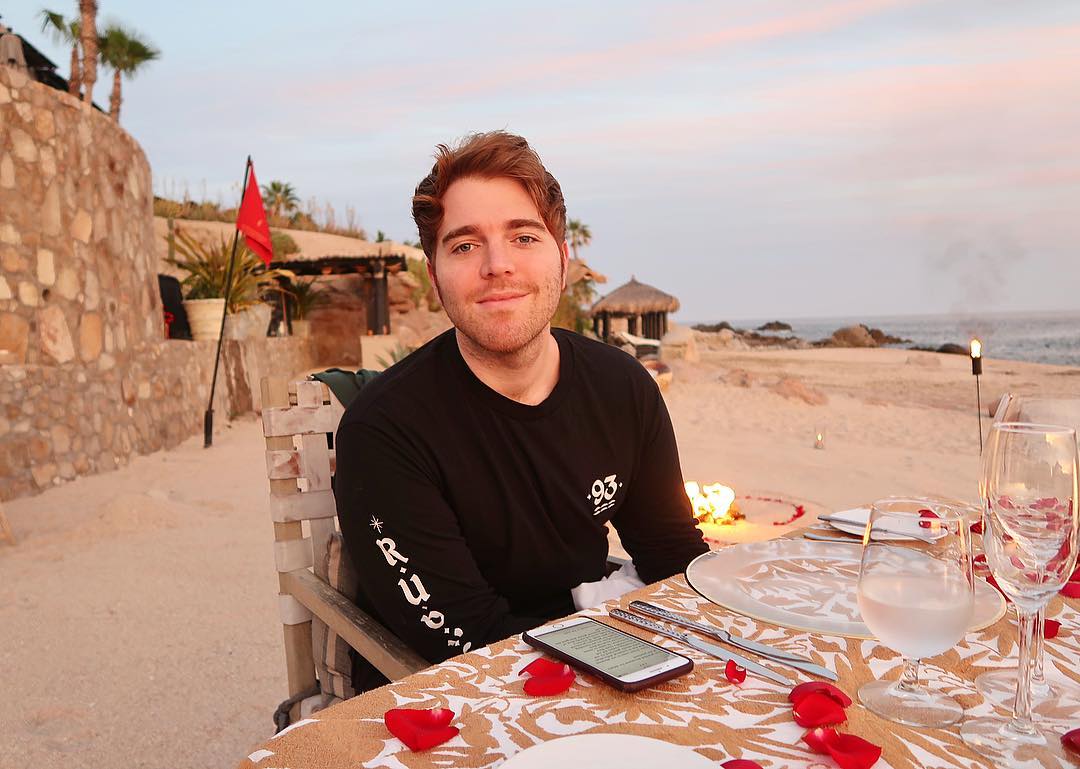 How Much Money Does Shane Dawson Make Online? 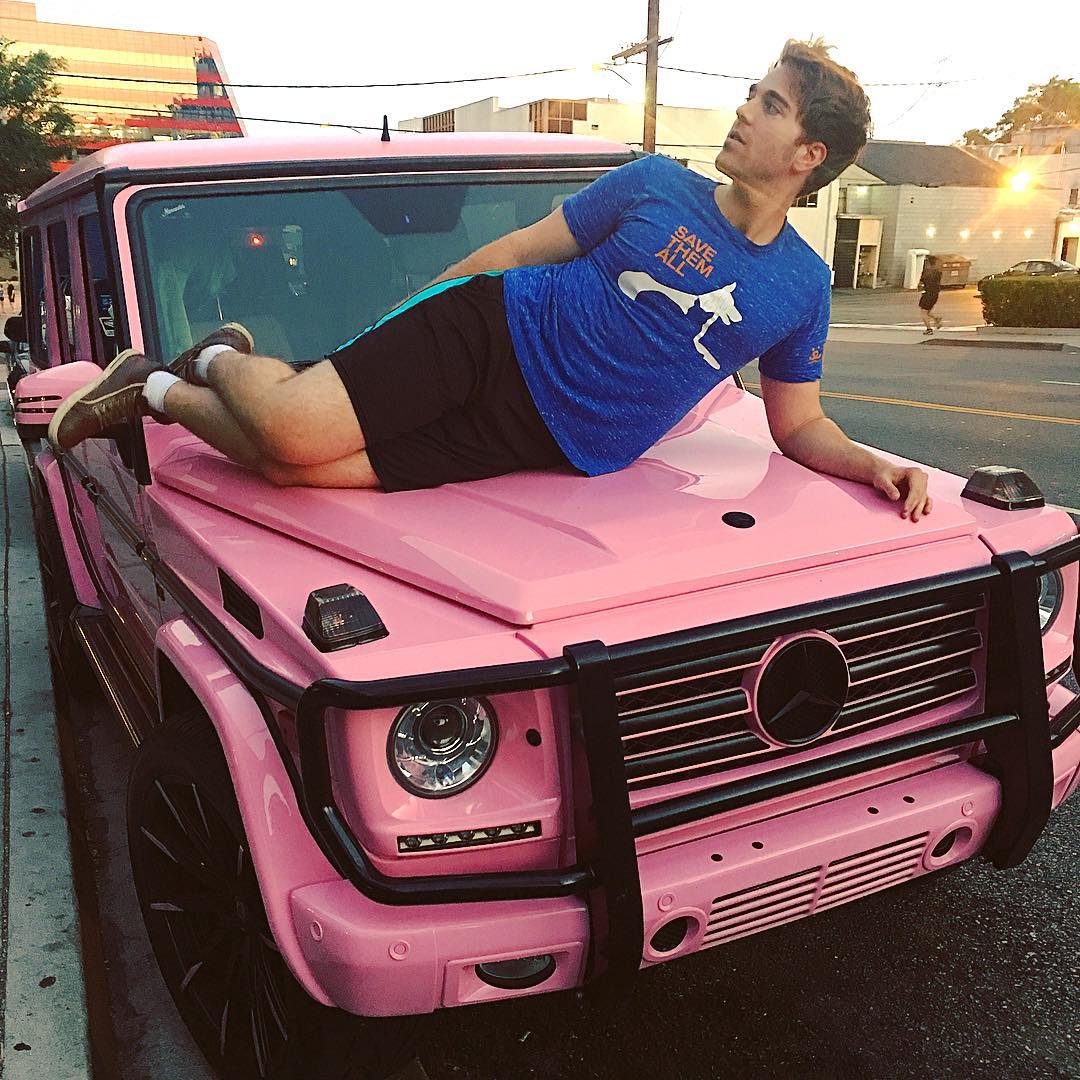 Shane, his vlogging channel, has over 25 million subscribers and has accumulated over 6 billion views since September 2005. In a day the videos in the channel get an average of 270000 views per day. This will in turn generate estimated revenue of around $2,000 a day ($730,000 a year).

Shane Dawson TV YouTube channel has over 8 million subscribers and has accumulated over 1.2 billion views since 2008. The channel’s videos generate around 100,000 views per day and this will generate an estimated revenue of around $400 per day ($150,000 a year). just from YouTube ads.

Shane makes extra income through selling books. He has a #1 New York best seller book  titled It Gets Worse and another called I Hate My Selfie. In 2019, Jeffreestar teamed up with Shane Dawson to launch a beauty line which was highly successful. It was project that it will sell over $35 million worth of products on Morphie and Jeffree’s website. Shane will make $25 million of this amount without accounting for future reorders.