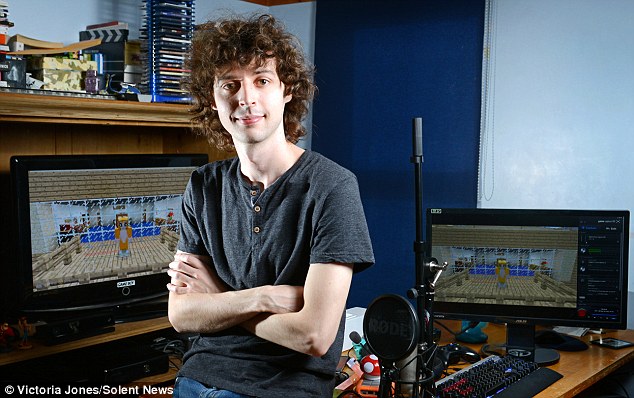 Joseph Garret is the YouTuber that earns a living through the YouTube channel Stampylonghead. He is from UK and generally does Minecraft videos while incorporating a comical effect inside it through a commentary. He also does other games but Minecraft was the source of his fame online. He was a barman before starting out on YouTube and quit when he hit 10,000 subscribers since he was basically earning the same amount of money online. His biggest audiences are kids and teenagers.

Stampylonghead has an estimated net worth of $16 million mainly gotten through his YouTube channel ad revenue over the years. 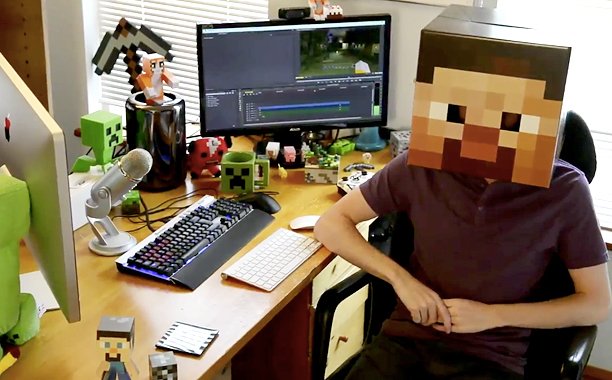 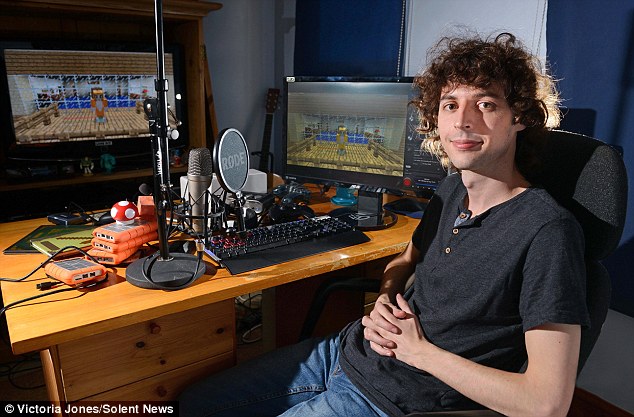 As of mid-2017, Stampylonghead has over 10 million subscribers and has accumulated over 7.7 billion hits. Garret uploads a video at least everyday to constantly entertain his audience. Generally the channel averages 800,0000 views daily and this will translate into earnings of around $3,200 per day ($1.2 million a year) on average. His subscriber numbers go up by 1,000 per day indicating strong popularity among YouTube users.