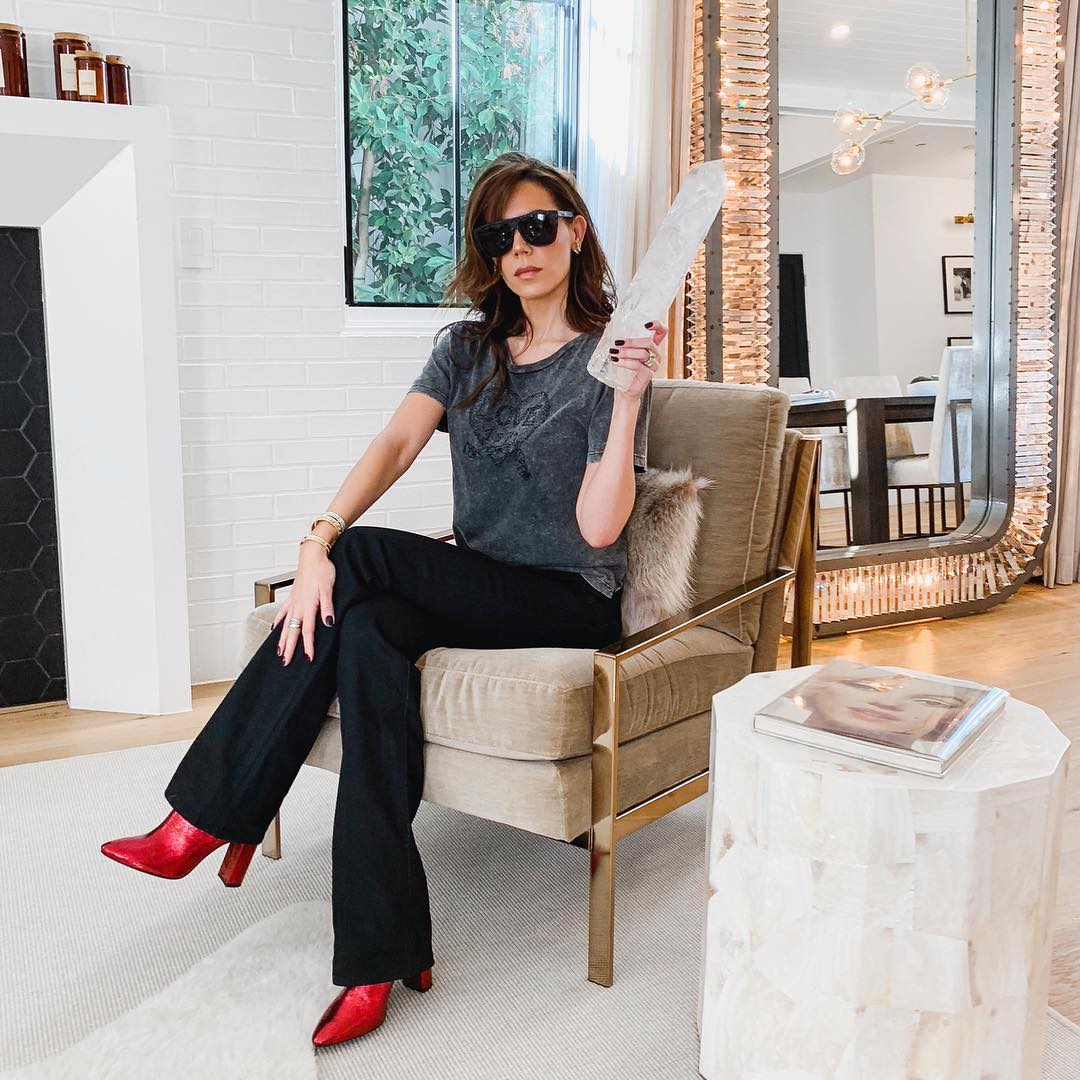 Tati Westbrook is a YouTuber in the beauty industry and she talks about beauty, fashion, cosmetic reviews and general lifestyle under the brand GlamLifeGuru. She started out YouTube as a hobby to teach women about makeup and ended up making it her full time job. She has an estimated net worth of $15 million earned mainly from the channel and other ventures. 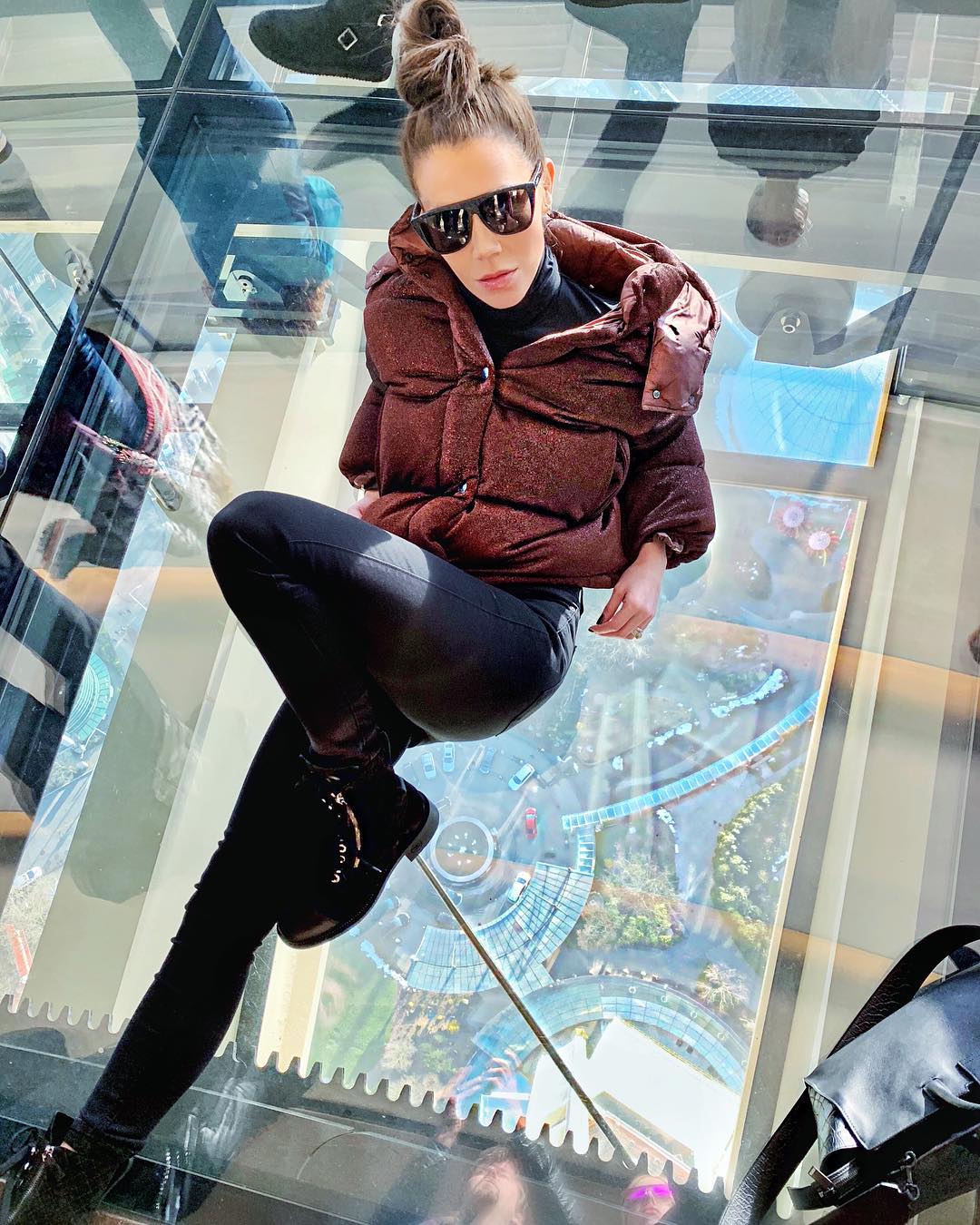 How Much Money Does Tati Westbrook Make From Her Channel? 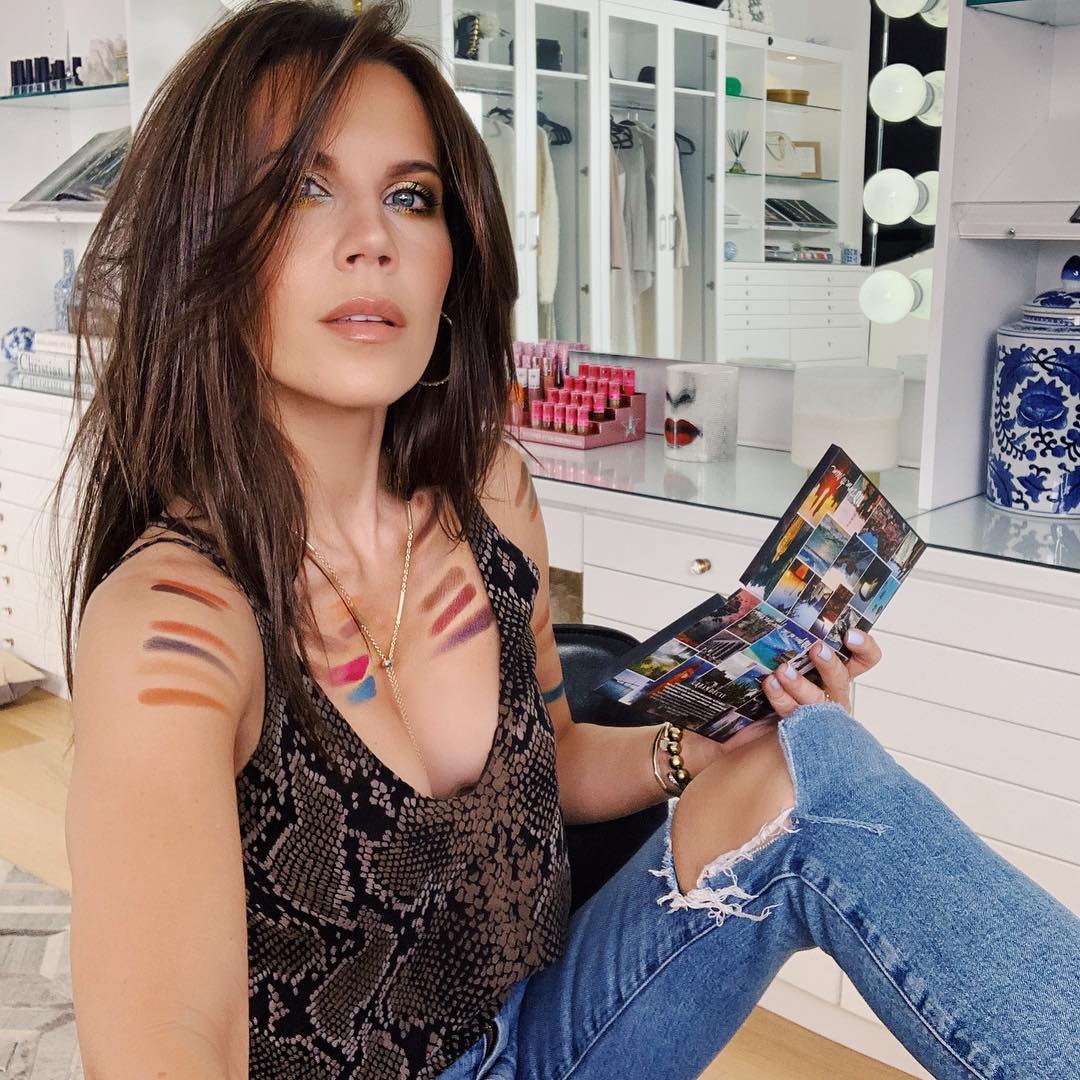 Tati has over 9.7 million subscribers as of 2019 and has amassed over 1.5 billion views since it was started out back in November 2010. Tati has been uploading 5 videos per week and in a day the videos in the channel generate an average of 450,000 views. This in turn generates an estimated revenue of around $2,250 per day and has made around $820,000 in the past year from just from the ads that play on the videos.

Tati has a large following but she rarely takes sponsorship deals because of bad experience working with companies. She only sponsors products that would appeal to her audience and have to be very authentic so as not to damage her brand. She also has an app, GlamLifeGuru, where her viewers to go to connect more with her content. Some of the companies that have sponsored her videos and Instagram posts include Best Fiends etc.

Tati also makes money from her own skin care line referred to as Halo Beauty. She was able to sell out her inaugural launch to the tune of 100,000 palettes within 12 hours and this made her $4.8 million in sales.