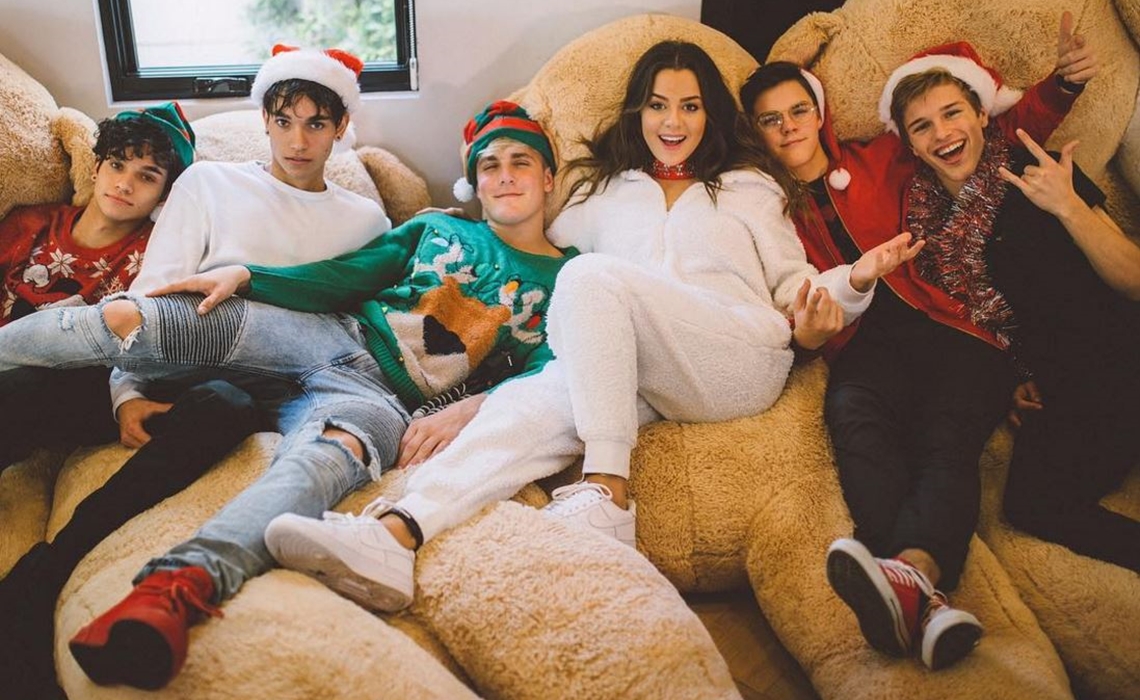 Team 10 describe themselves as a squad of young like minded individuals who teamed up together to take over Hollywood. Their content is mainly to showcase what a group of friends can create when it comes to entertaining others. The group members are made up of Jake Paul (creator & founder), Lucas Dobre, Marcus Dobre, Alissa Violet, Alex Lange, Aj Mitchell, Tessa Brooks, Tristan Tales, Stan Gerards, Ivan , Neels Visser and Emilio Martinez. 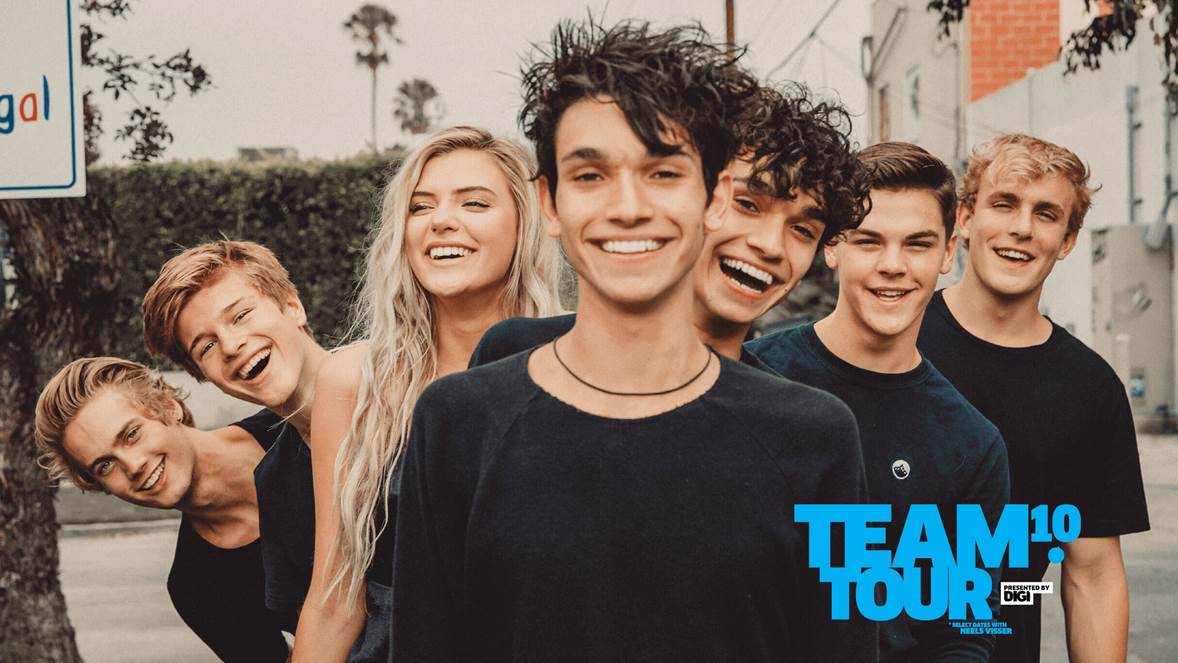