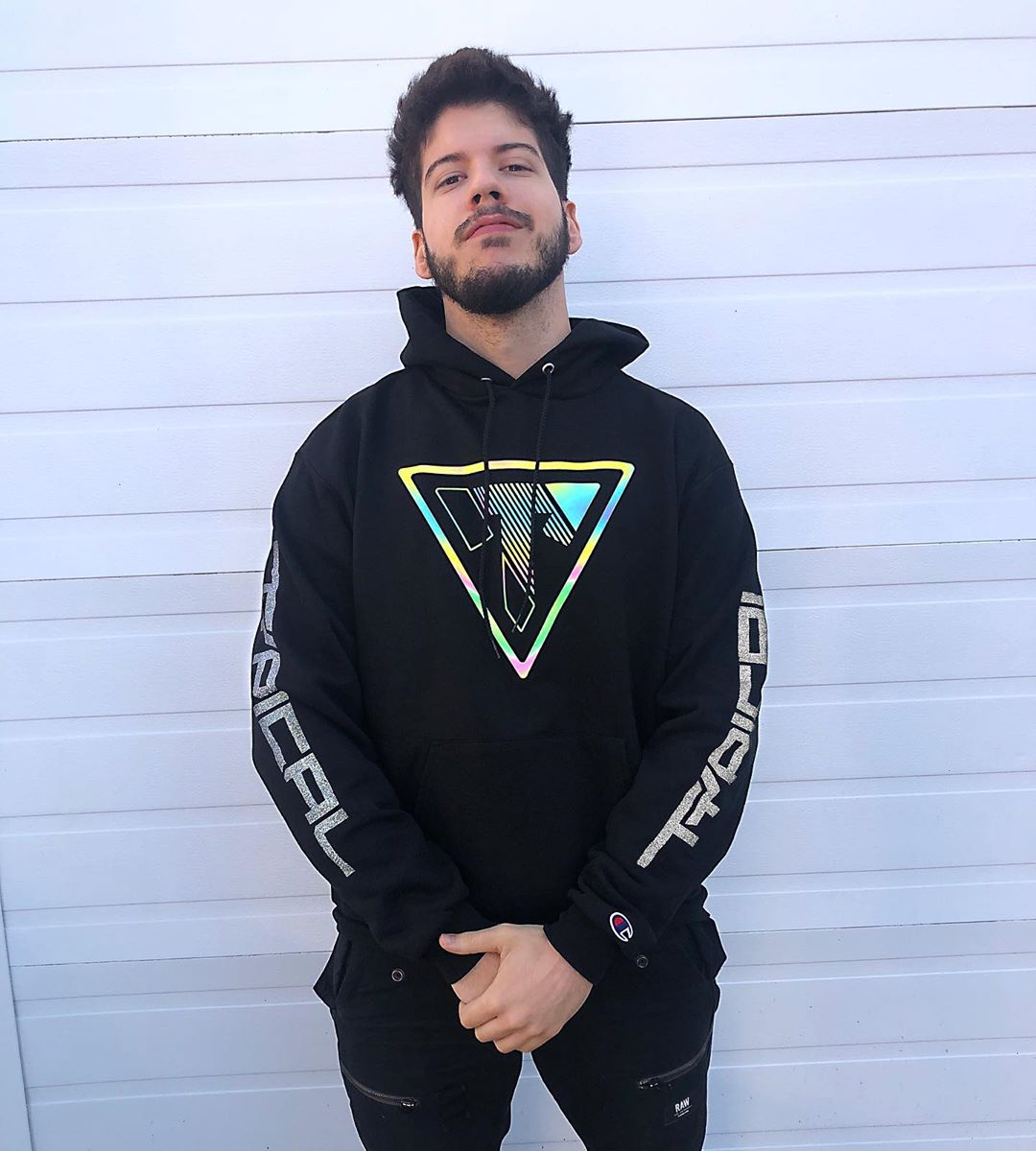 Andre is the Canadian gamer popularly known as Typical Gamer and has made most of his fame and an estimated net worth of $18 million from YouTube. He is best know for his GTA 5 videos which consist of online tips, tricks, easter eggs, guides, walkthroughs etc and a number of them are over an hour long. 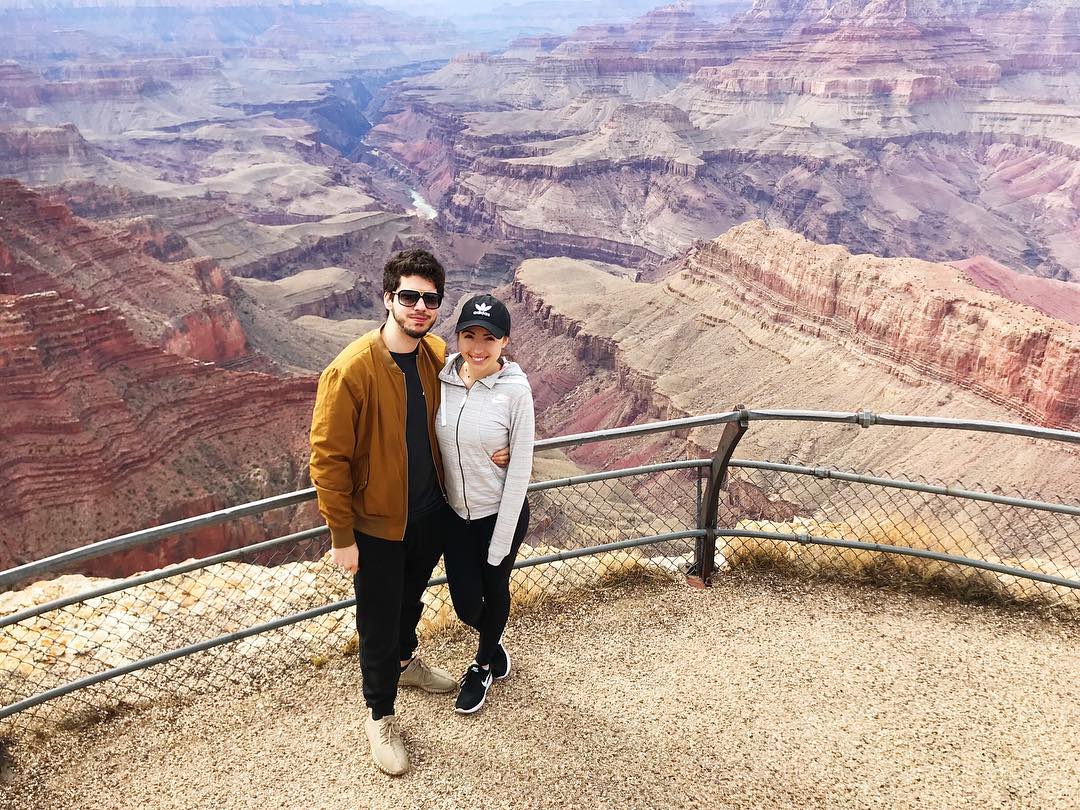 How Much Money Does Typical Gamer Earn On YouTube? 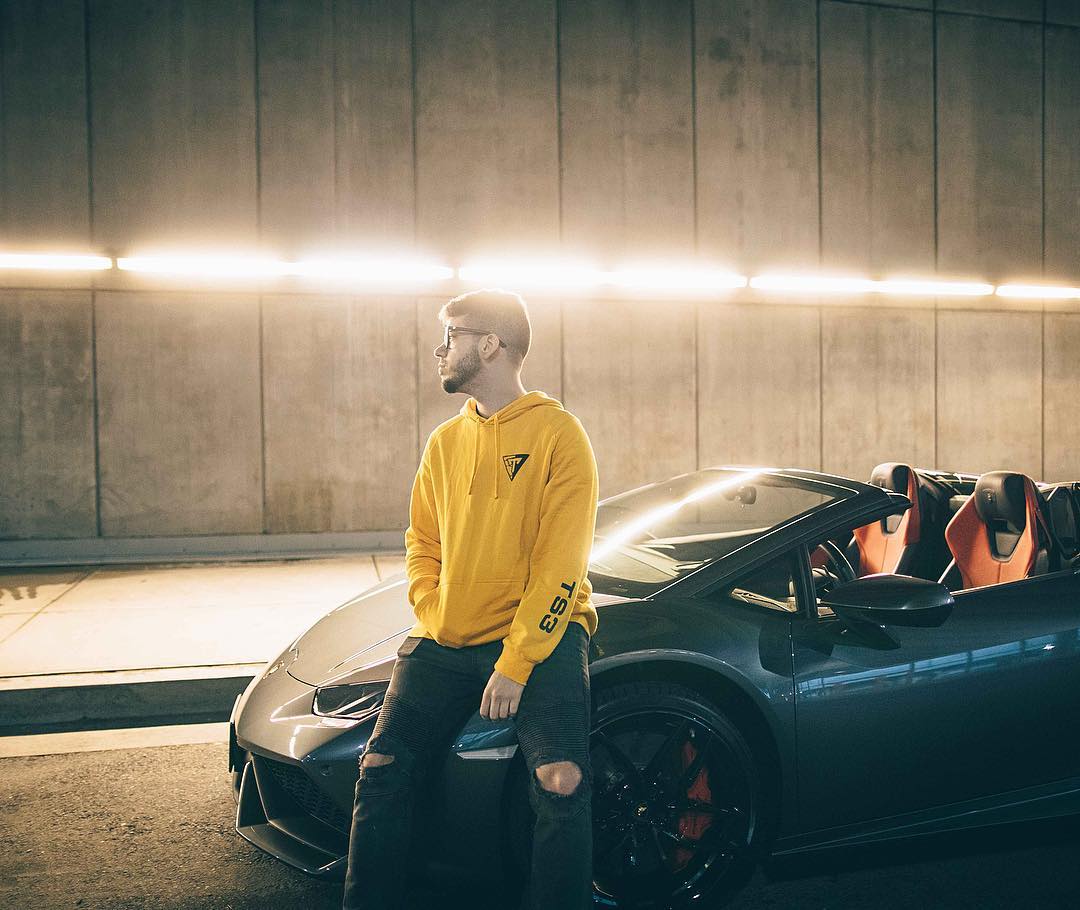 The YouTube channel has over 13 million subscribers and has amassed over 3.7 billion views since it was started out in August 2008. The videos in the channel collectively get an average of 2.2 million views per day and this, in turn, should generate an estimated revenue of around $17,000 per day ($6 million a year) just from ads that play during the videos. The channel grows by an average of 3000 new subscribers per day.

His second channel TG Plays has over 4.5 million subscribers as of 2021 and has accumulated over 1.5 billion views so far. It is able to get an average of 2.5 million views per day which should generate an estimated revenue of $20,000 a day ($7.3 million a year) from the ads that show up within the videos.

Merchandise sales also add a considerable amount into his annual income making it considerable revenue stream. He also gets paid tens of thousands of dollars from sponsors who want to gain exposure for their products. Some of the companies he has worked with include Last Empire War Z, Ubisoft, Google, Wargaming, Trendy Entertainment etc