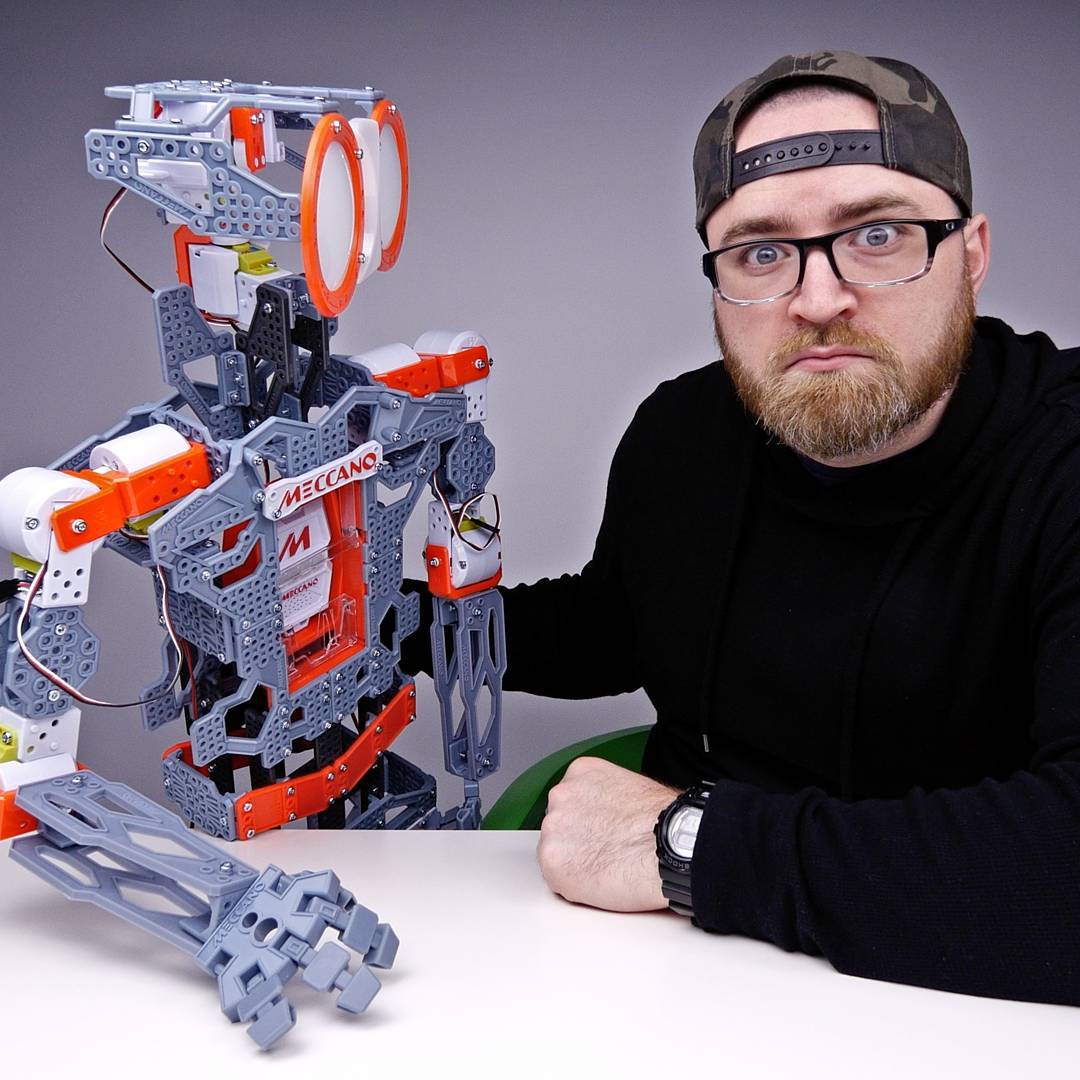 Unbox Therapy YouTube Channel is owned by Lewis Hilsenteger. The channel mainly does tech product reviews with a unique touch, he starts from the point when the product is right in the box just the way you would receive it when you buy it. Lewis is a Canadian and he attended the Toronto School of Art where he studied digital arts, photography and video editing before he was famous.

Lewis aka Unbox Therapy has been able to amass an estimated net worth of $24 million mainly from his channel’s revenue and also sponsorship deals. 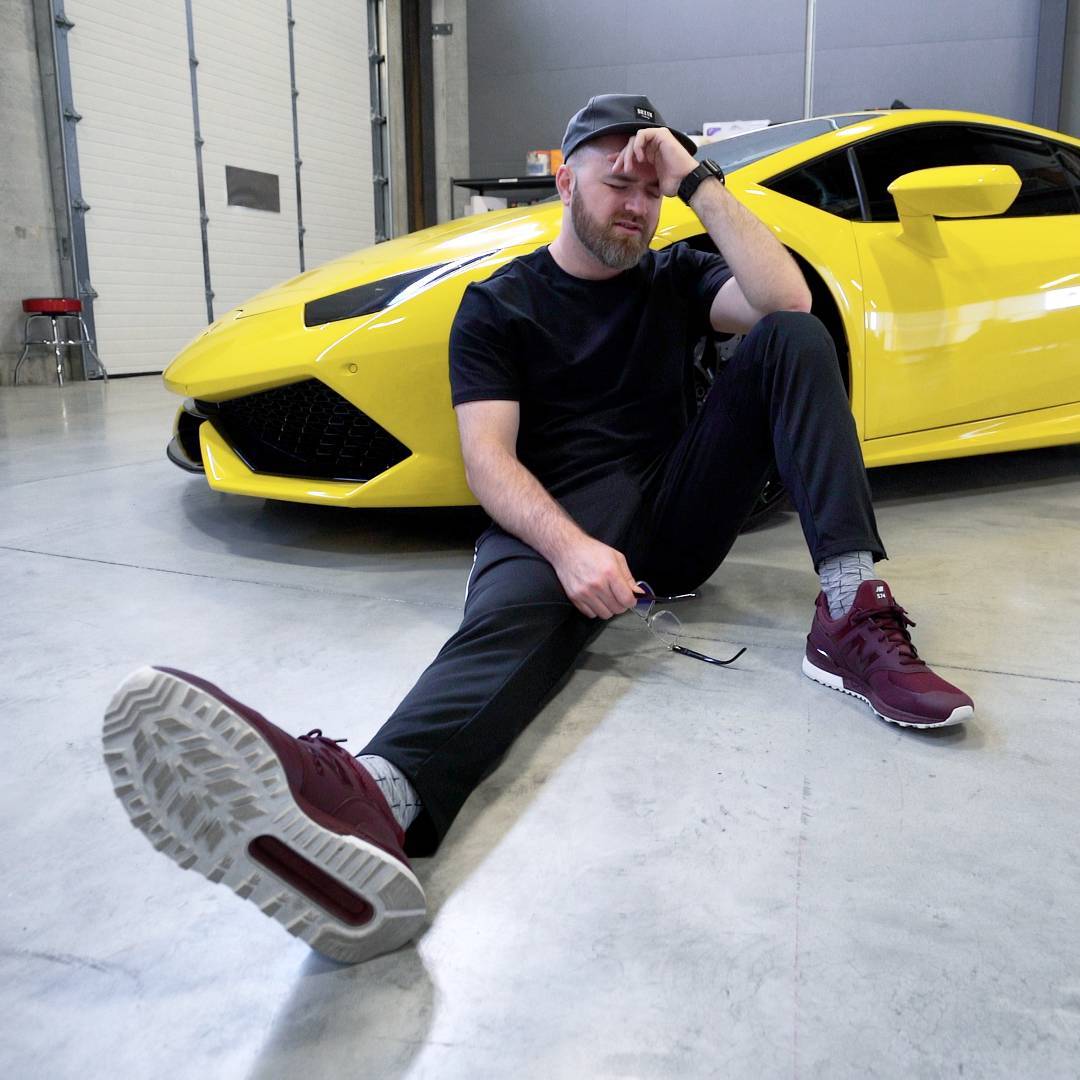 How Much Money Does Unbox Therapy Earn On YouTube? 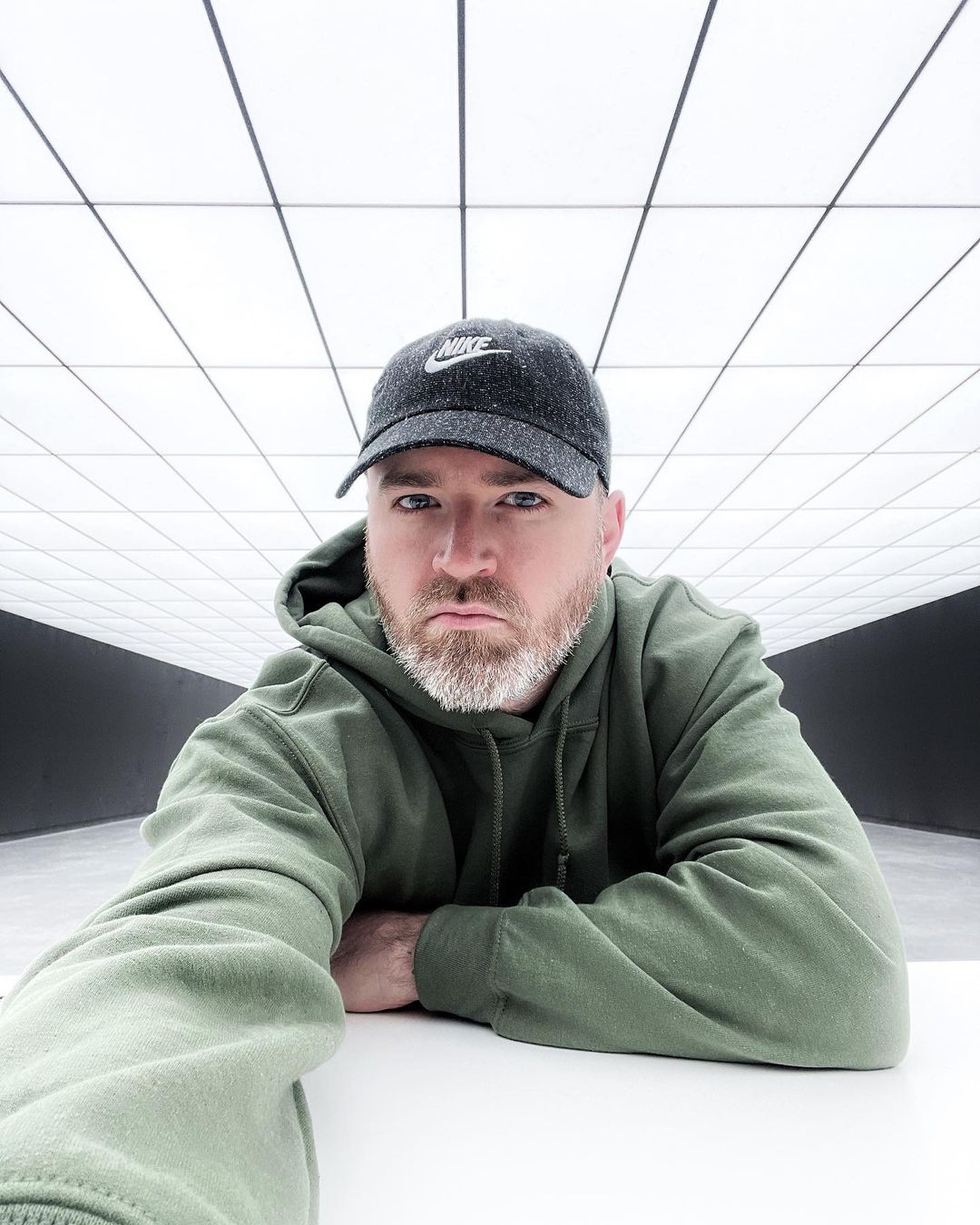 Unbox Therapy YouTube channel has over 18 million subscribers as of 2021 plus it has accumulated over 4.2 billion hits across its different videos. On average the channel gets around 1.3 million video views daily and this will result in earnings of around $10,500 per day ($3.8 million a year) from YouTube ads that run on the videos. The channel gets a higher than average ad pricing rate due to its type of content being attractive to most high paying advertisers.

Lewis is able to do product mentions in his videos plus he is able to get sponsors like McDonalds, Google, WB Games, Intel, Tom Clancy The Division, IBM, Anki, Oral B, GlassUSA, DBrand etc for a number of his videos. These will generate even more revenue since he doesn’t need to share the money with YouTube plus big companies are ready to fork out tens of thousands of dollars for a mention. He also makes more income through affiliate income whereby he gets commissions for products he sells on his through his YouTube channel. In 2018, he started a podcast known as Lew Later where he discusses various trending news topics.