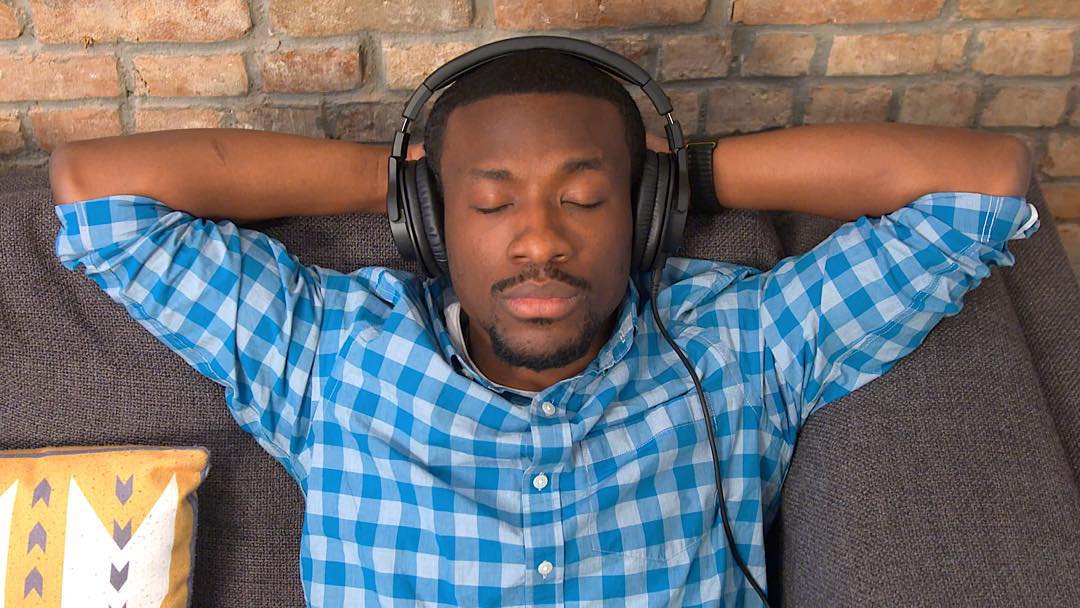 UrAvgConsumer is an American YouTuber by the name Judner Aura. He has an estimated net worth of $750,000. He is a tech reviewer who reviews items like phones, computers and other electronic devices. Some of his most popular uploads are Top 5 Features of PS4, My Top 5 Favorite Earbuds etc each having over 1.7 million views. 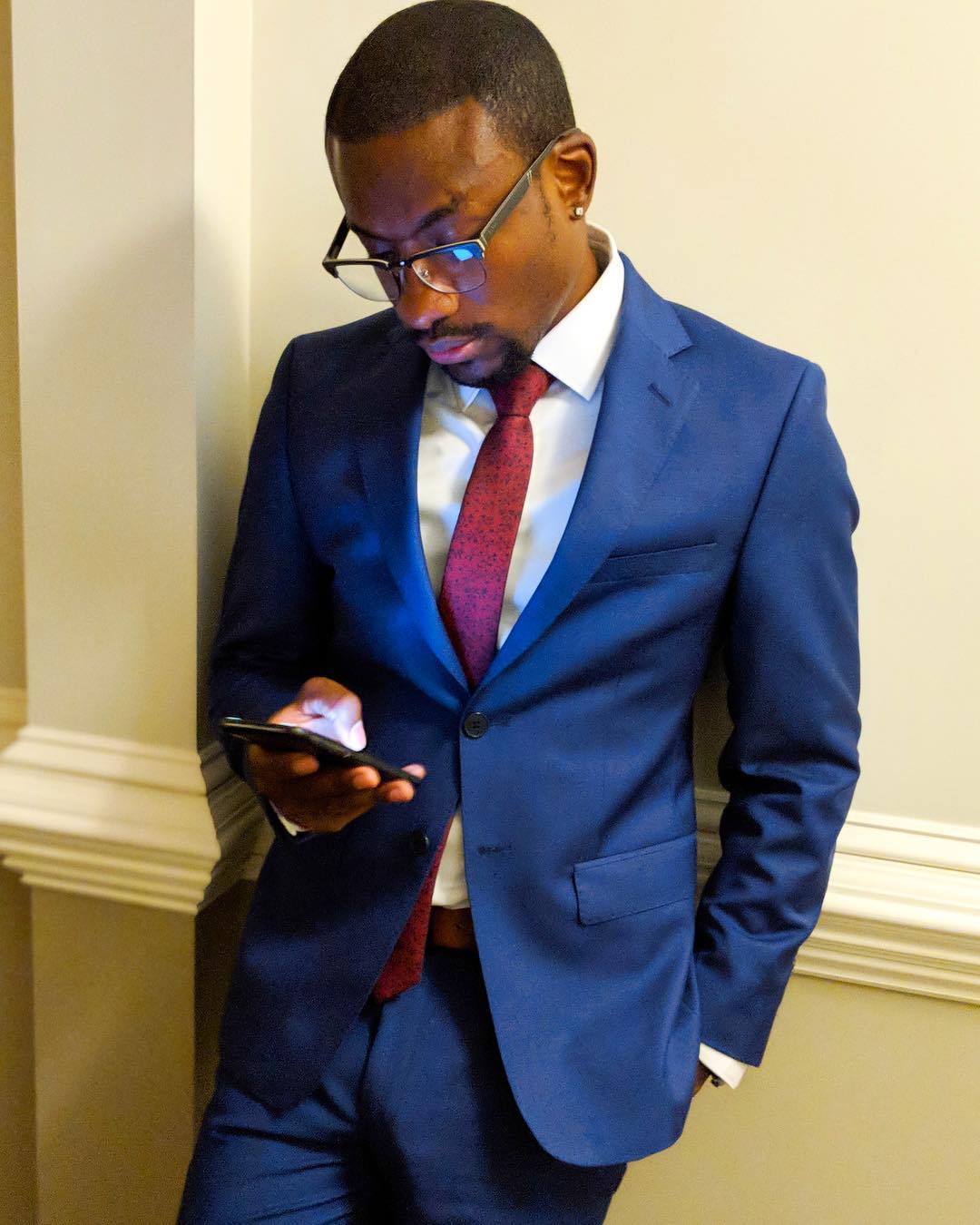 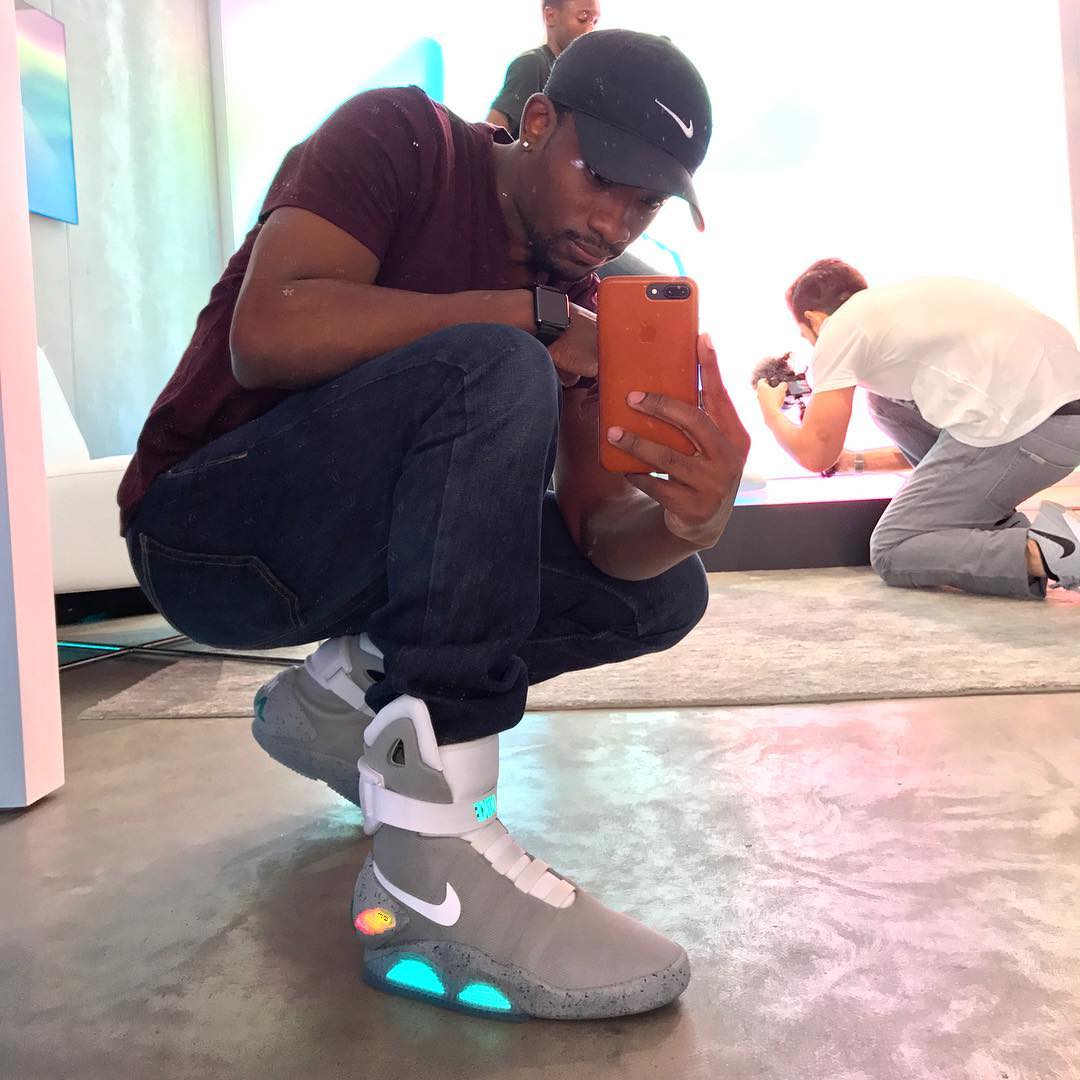 The channel has over 3 million subscribers as of 2020 and has accumulated over 380 million views so far. In a day it gets an average of 200,000 views from different sources. This should generate an estimated revenue of around $1,000 per day ($365,000 a year) from the ads that appear on the videos.

Judnar makes extra income from endorsement deals from companies like Ford, Lenovo, Guess etc which pay his tens of thousands of dollars for product exposure.