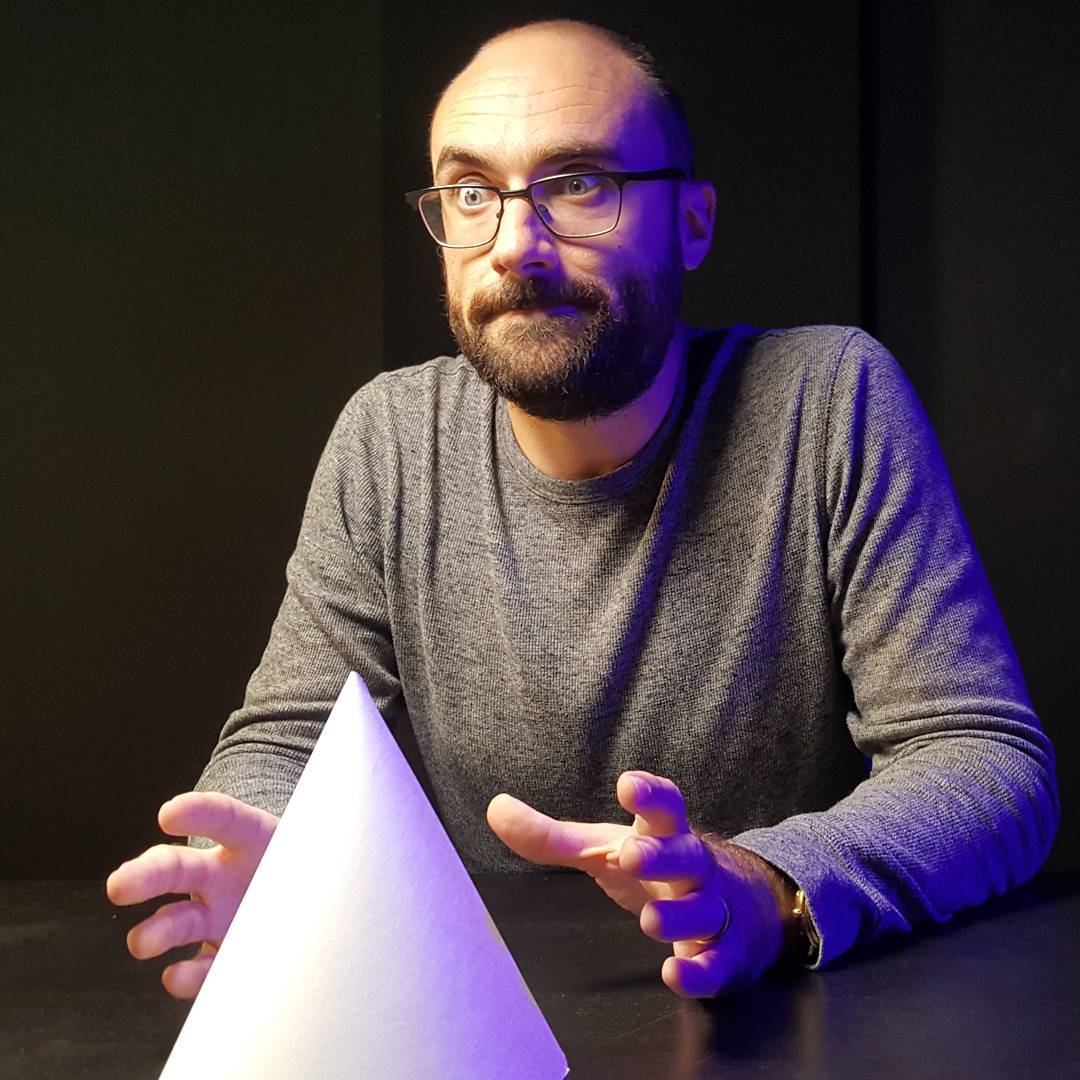 Vsauce1 is a channel created by Michael Stevens back in 2010. There are different Vsauce channels on YouTube but today we will focus on Vsauce 1. Michael is the producer and host.He has been able to get an estimated net worth of $2.2 million mainly earned from this channel and supplemented by other engagements outside the platform. The channel is mostly educational and science oriented whereby the host talks about unexplored and absurd questions. He gets his topics mainly through conversations with friends and he gets curious about some of the details. 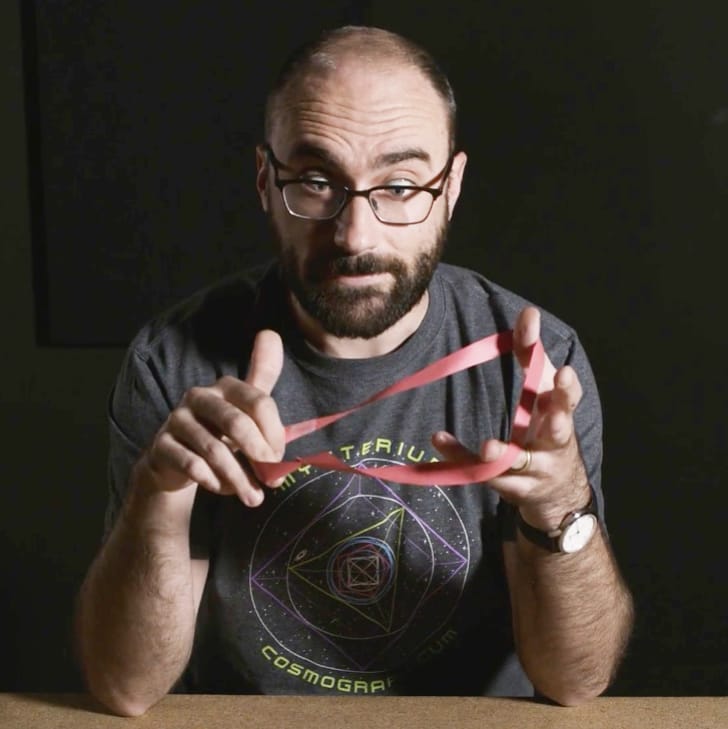 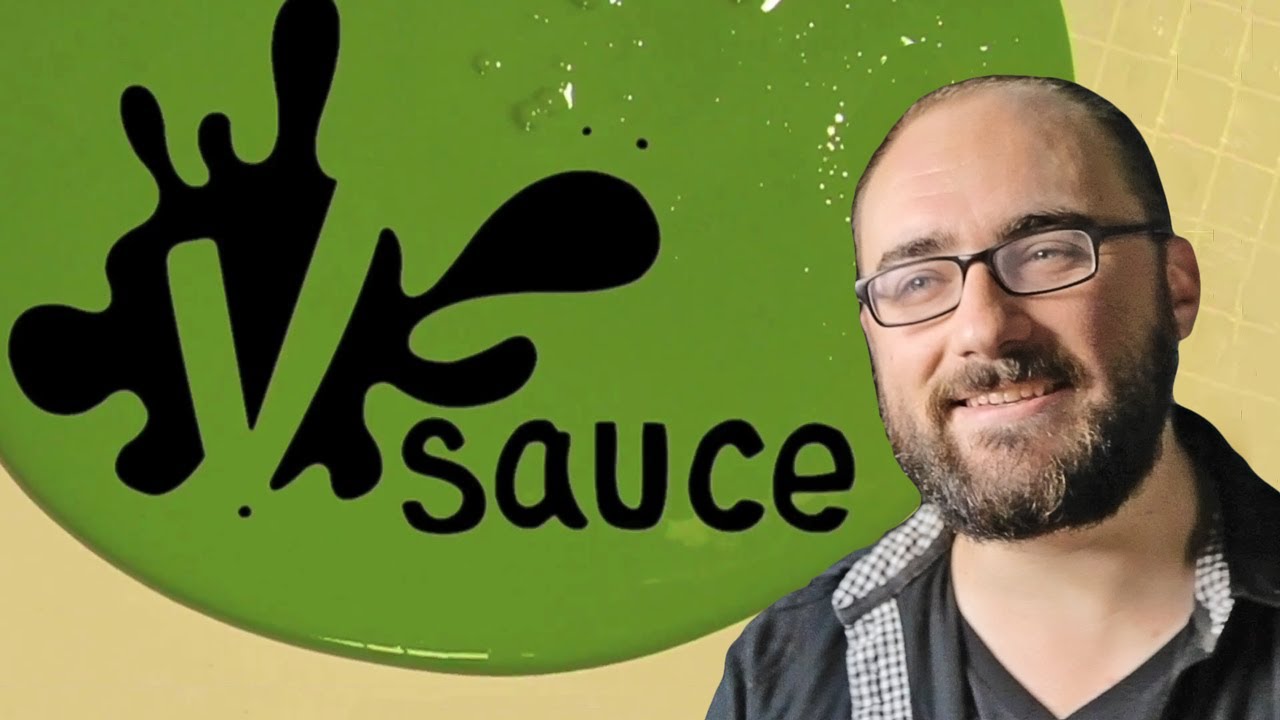