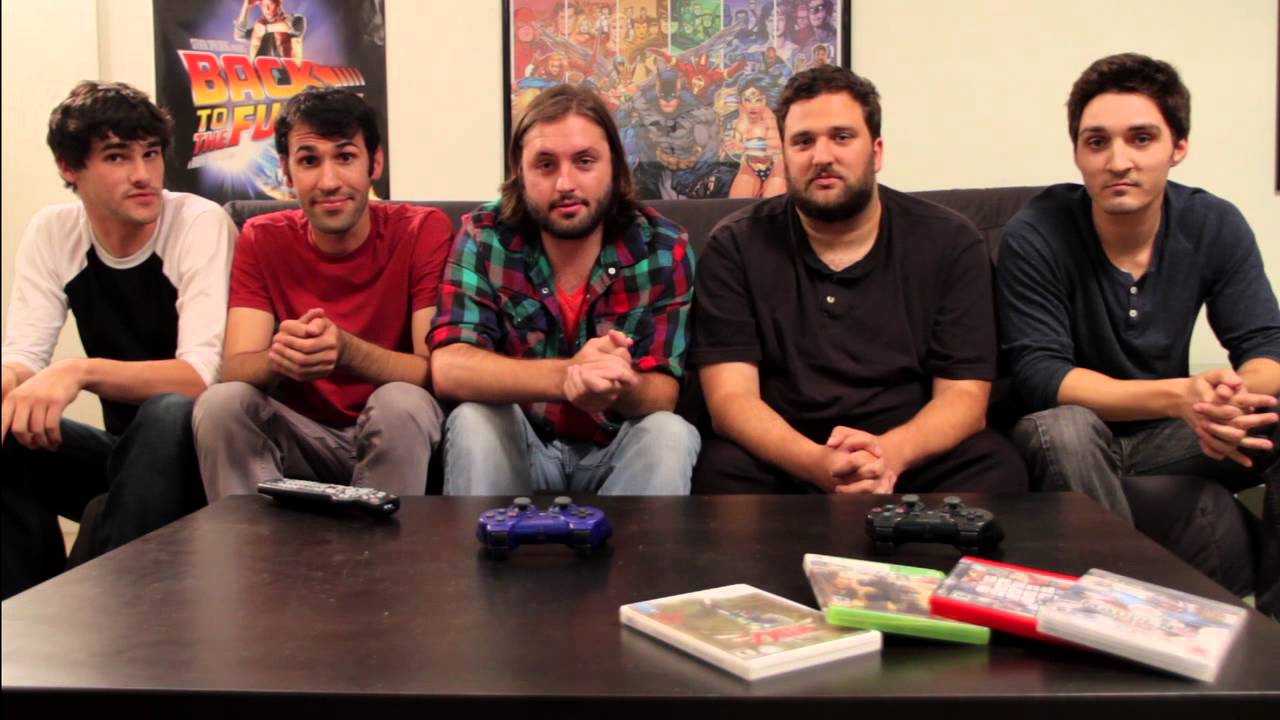 The Warp Zone is a nerd sketch comedy, gaming and music video channel that was created by five guys named Davis, Schroeder, Ryan, Fish and Odom back in 2010. They have an estimated net worth of $560,000. The five started making videos together when they were in college as part of a film club at Santa Clara University then after graduating they all moved to Los Angeles. The Warp Zone concept came about from their bond they shared while in college during their gaming and video making time. The channel is mainly parody videos of nerdy stuff like video games, movies, tv shows, comics, superheros and anime. Some of the popular culture characters and franchises they have spoofed include Marvel and DC Comic superheroes, Disney, Mario, Pokemon, Game Of Thrones, The Walking Dead, Star Wars, Batman, Superman, Legend Of Zelda, The Flash etc.

How Much Money Does The Warp Zone Earn On YouTube? 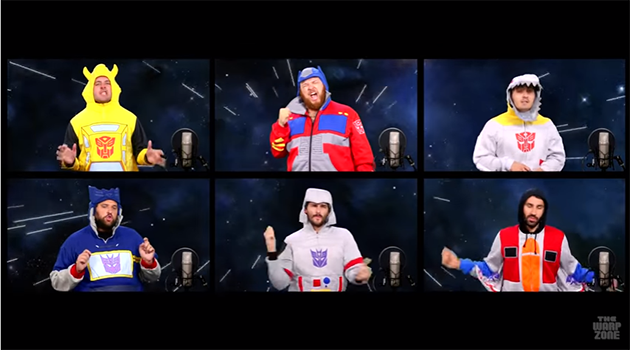 The channel has over 1.9 million subscribers as of late 2017 and has accumulated over 480 million views so far. It is able to get an average of 420,000 views per day from different sources. This should generate an estimated revenue of around $750 per day ($270,000 a year) from the ads that appear on the videos.