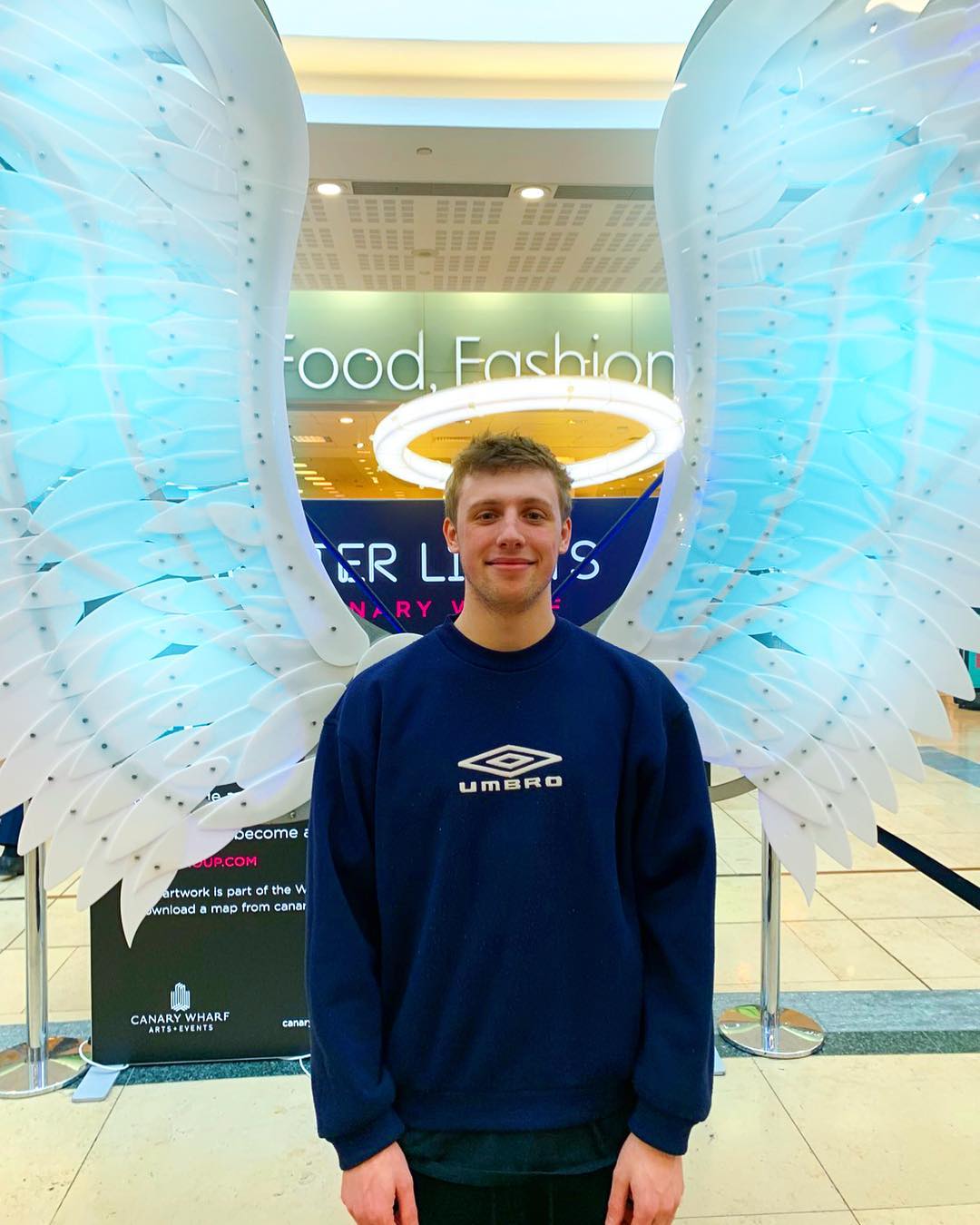 Harry Lewis is the guy popularly known as Wroetoshow or W2S who has made most of his net worth of $17 million from YouTube. He is a gamer who mostly does commentaries on FIFA. He also posts other random things in his channel which are also very entertaining. Harry has another channel by the name W2S Plays where he posts GTA 5 and other gaming videos. However, this channel is not very active. 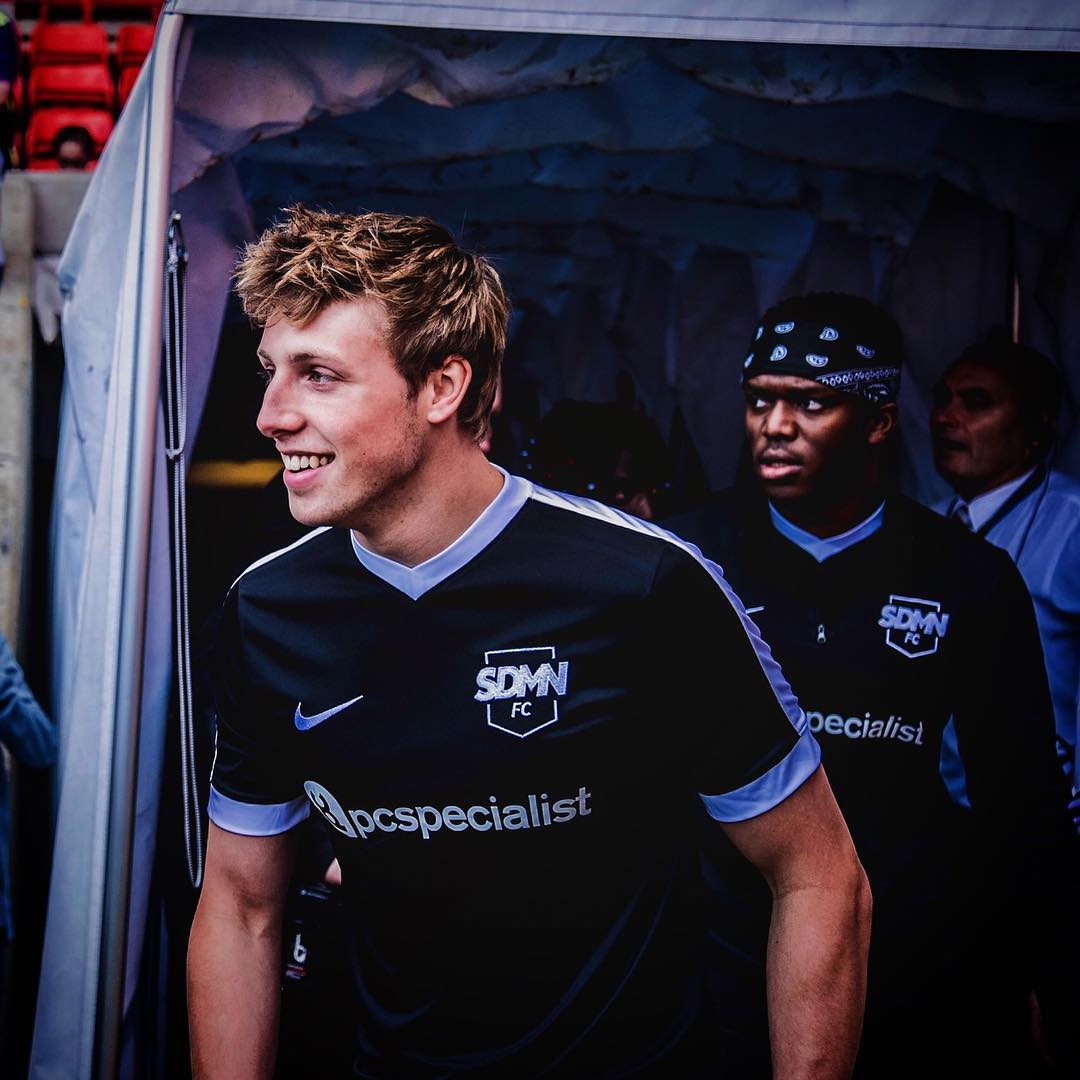 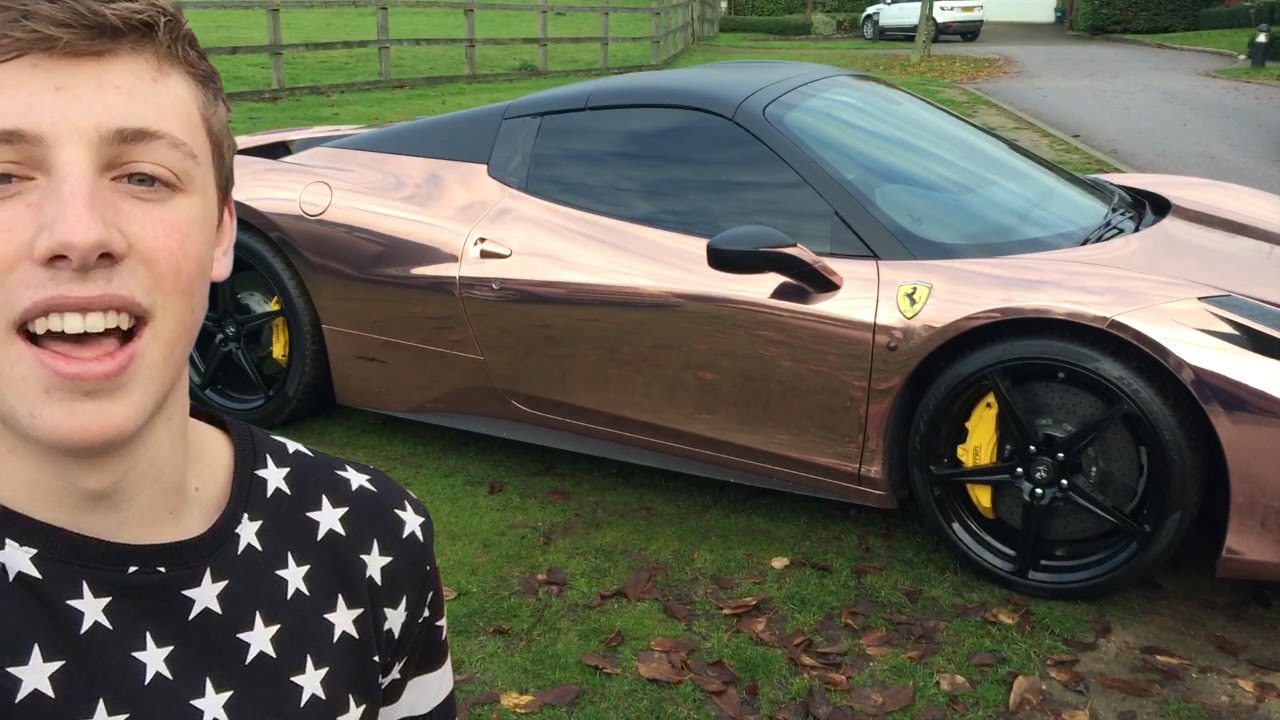 W2S has over 15 million subscribers growing by an average of 5,000 new subs daily and has amassed over 4.6 billion views since July 2012. He uploads 1-2 videos per week and in a day his videos in the channel get an average of 1.1 million views. This in turn generates an estimated revenue of around $5,500 per day ($2 million a year) just from the ads that appear on the videos.

His second channel W2sPlays has over 3.5 million subscribers and has accumulated over 400 million views so far. It is able to get an average of 1.6 million views per day from different sources. This should generate an estimated revenue of $12,000 per day ($4.4 million a year) from the ads that appear on the videos.

W2S makes extra income through sponsorship deals from different companies like Dragon City, Face Up, Lootcrate and many others. He also sell merchandise through the Sidemen brand.