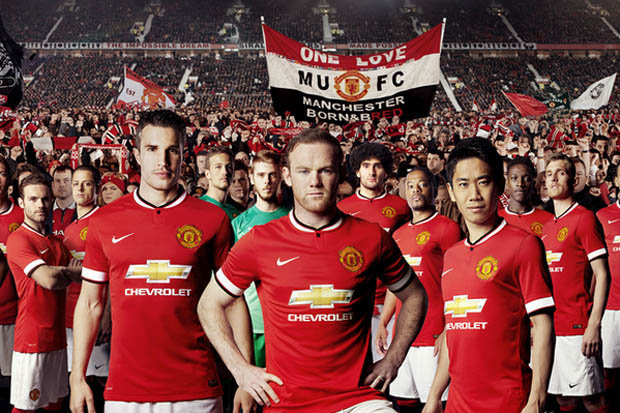 Nike has recently ended its 13 year contract with English football club giant Manchester United. The contract is set to expire at the end of next season and Nike says that Manchester united were asking for too much money despite their recent poor performance.

Manchester United is set to sign a 10 year deal with Adidas and it will be worth around $1.3 billion. This is around $128 million per year. This will be the most lucrative apparel sponsorship in football history. Adidas currently pays Real Madrid, Spanish giant football team, $53 million a year.

The Red Devils also inked a 7 year sponsorship deal with US auto maker Chevrolet worth $559 million in order to grow the Chevrolet brand in Europe and the rest of the world.