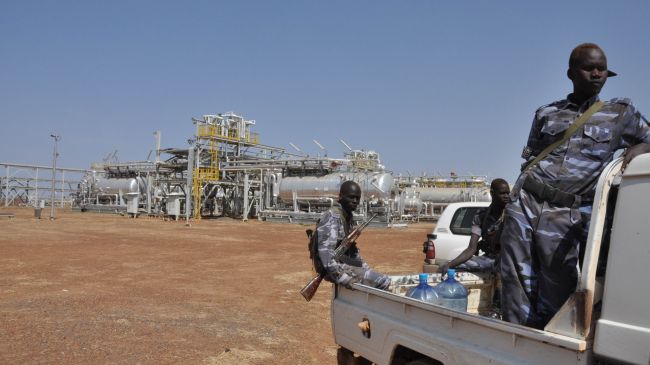 South Sudan is a big oil producer and it earned $1.9 billion from oil sales in the last 12 months since May. The total revenue from the 35.3 million barrels of crude oils sold is $3.5 billion. Sudan, its neighbour was paid $857 million since South Sudan uses their oil pipelines to transport across to the port.

Oil production in South Sudan has reduced due to the fighting that started mid December last year between President Salva Kiir and Riek Machar. It has dropped by a third to produce 160,000 barrels per day. The two leaders signed an agreement in Ethiopia to bring the conflict but this has failed. Over 1.5 million people have been displaced from their homes and thousands have been killed.