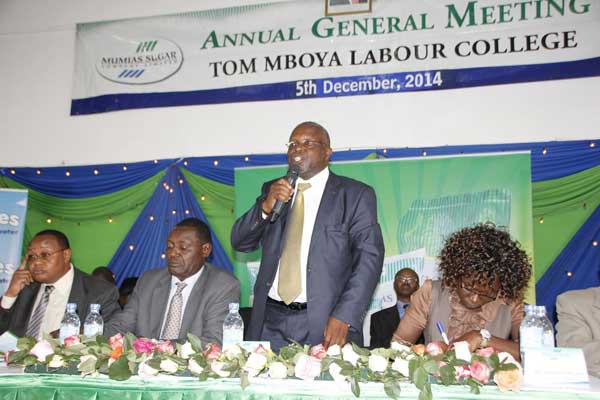 Kenya’s biggest sugar producer registered a net loss of Ksh1.58 billion in the six months to December 2015 which is bigger than H1 of 2015 which stood at Ksh1.4 billion. This 8.9% increase in losses was blamed on a tough operating environment such as high interest rates which led to high cost of finance and also they blamed foreign exchange losses on the depreciated shilling.

Net revenue stood at Ksh2.97 billion, 11% up from the previous year. Bottled water revenue decreased by 37% to Ksh8.7 million while ethanol business had a revenue jump of 16% to Ksh435 million.

The miller is optimistic for a better second half due to access to lands with cane with high sucrose content.