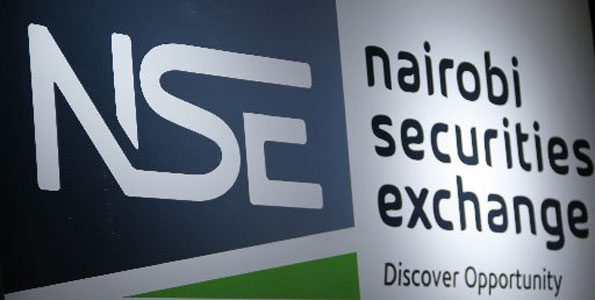 The Nairobi Securities Exchange posted a 22 percent rise in net profit mainly funded by increased trading commissions. Profit stood at Ksh320 million up from Ksh262 million. There was a 39 percent increase in equity turnover from Ksh311 billion to Ksh431 billion. The bourse gets a commission of 0.12 percent of the transaction amount for every trade in the market.

Operating income was Ksh641 million up from Ksh488 million. Admission fees were got from various companies that did rights issues. Plans to launch the derivatives market with single stock and index futures are underway, this will boost foreign investor participation.