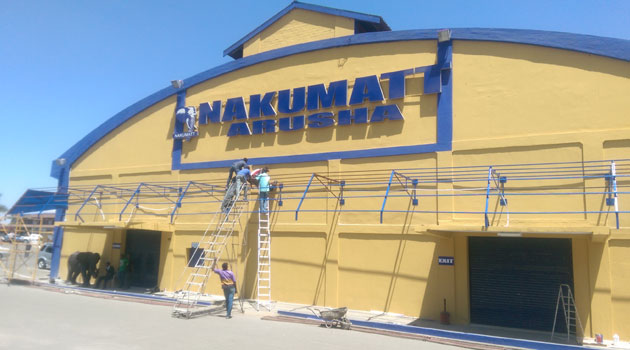 Nakumatt Holings is definitely the top chain store in East Africa. It recently started operations in Tanzania. Now it has operations in Kenya, Uganda, Tanzania and Rwanda with around a total of 50 branches. It also plans to set up hop in Djibouti, South Sudan and Burundi.

Last Sturday, Nakumatt opened its 50th Branch in Arusha Tanzania. The first branch in Tanzania was opened back in 2011 and this was at Moshi and it’s called Nakumatt Moshi. The three new stores in Tanzania had cost Nakumatt around $3 million (sh264 million). The chain store targets revenues of around $650 million