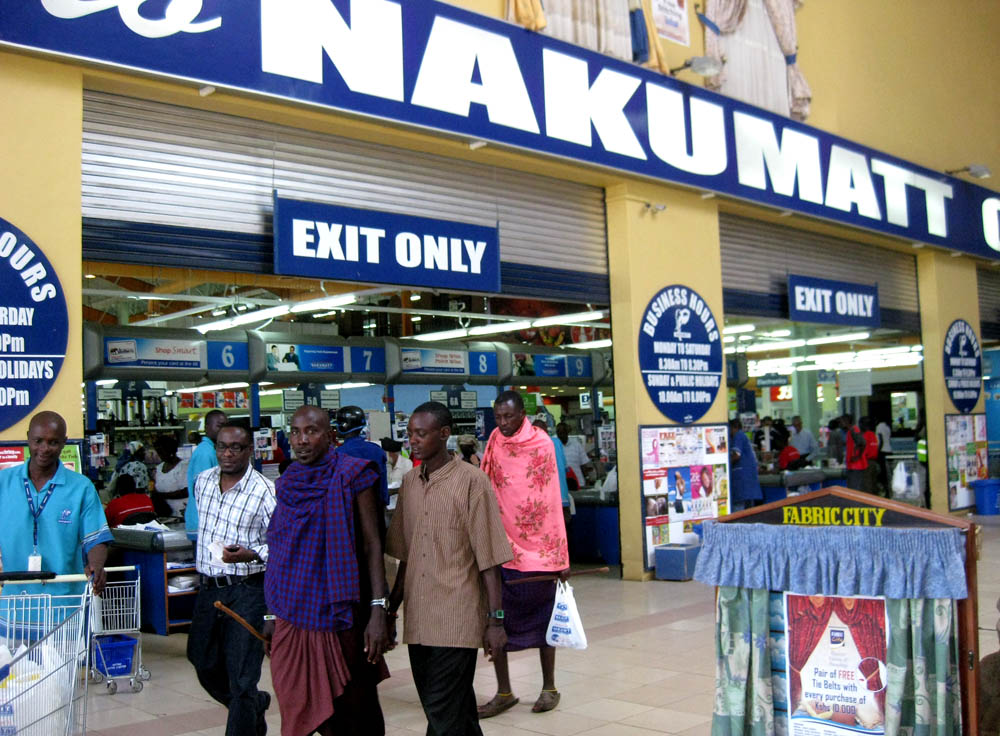 Kenya’s largest retailer Nakumatt had registered a major decline in profit for the financial year ended February mainly due to high spending in financing costs. The report done by South African credit rating agency shows the profit before tax stood at Ksh305 million in 2015. Back in 2013 the retailer has Ksh813 million in profit.

Nakumatt has had rising interest charges due to the massive amounts of debts it has been taking to finance growth all over the country. In just four years debt has tripled to Ksh15 billion. This has been put in good use since it now has 43 branches in Kenya, 9 in Uganda, 4 in Tanzania and 2 in Rwanda.

Revenues for Nakumatt stood at Ksh51.6 billion. This is due to devolution which has brought more money the counties all over the country. This led to acquisitions of Yako Supermarket in Western Kenya and South African Shoprite Supermarkets.