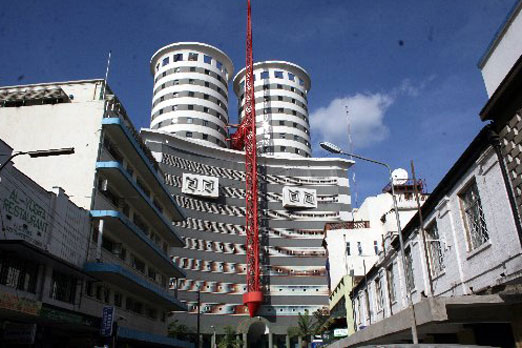 Nation Media Group recently had a shareholders AGM and they approved a dividend payout of a total of sh10 a share. This is a final dividend of sh7.50 a share plus an interim of sh2.50 which has already been paid. The total payout will be sh1.9 billion out of the sh3.6 billion the company made in pretax profit.

A new printing press will be commissioned by NMG by mid 2015. This is to improve on newspaper quality especially of their number one newspaper in the country, Daily Nation.