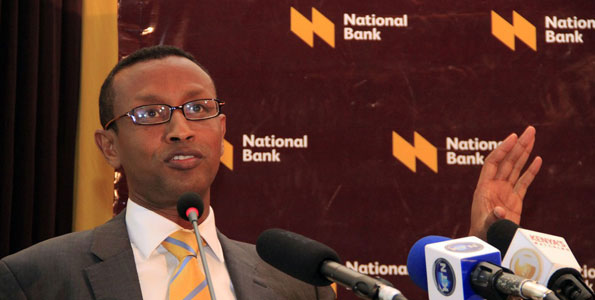 National Bank was able to register a 17 percent rise in net profit mainly due to increased lending and transaction based income. Net profit stood at Ksh776.3 million a rise from Ksh666.2 million. The loan book doubled to sh54.7 billion.

National Bank is currently having problems with its core capital. It dropped from ksh10.4 billion to ksh9.9 billion. Core capital to total deposit ratio decreased to 10.9 percent from 12.3 percent. This is just above the regulatory limit by a small 0.4 percent. This might hinder the bank’s ability to take deposits. Their planned rights issue was delayed by the regulator.