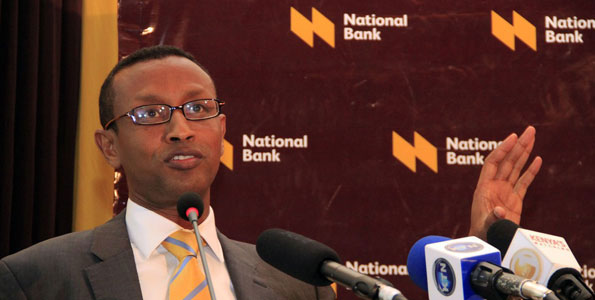 National Bank of Kenya was able to past a 16 percent growth of net profit for the first 9 months of 2014. This is around Ksh140 million. Non-performing loans grew to Ksh6.04 billion from Ksh3.7 billion in a similar period last year.

Growth in profitability has been mainly attributed to higher interest margins and transactional income. Interest grew by 10 percent while loan book grew by Ksh26.1 billion to Ksh57.5 billion.