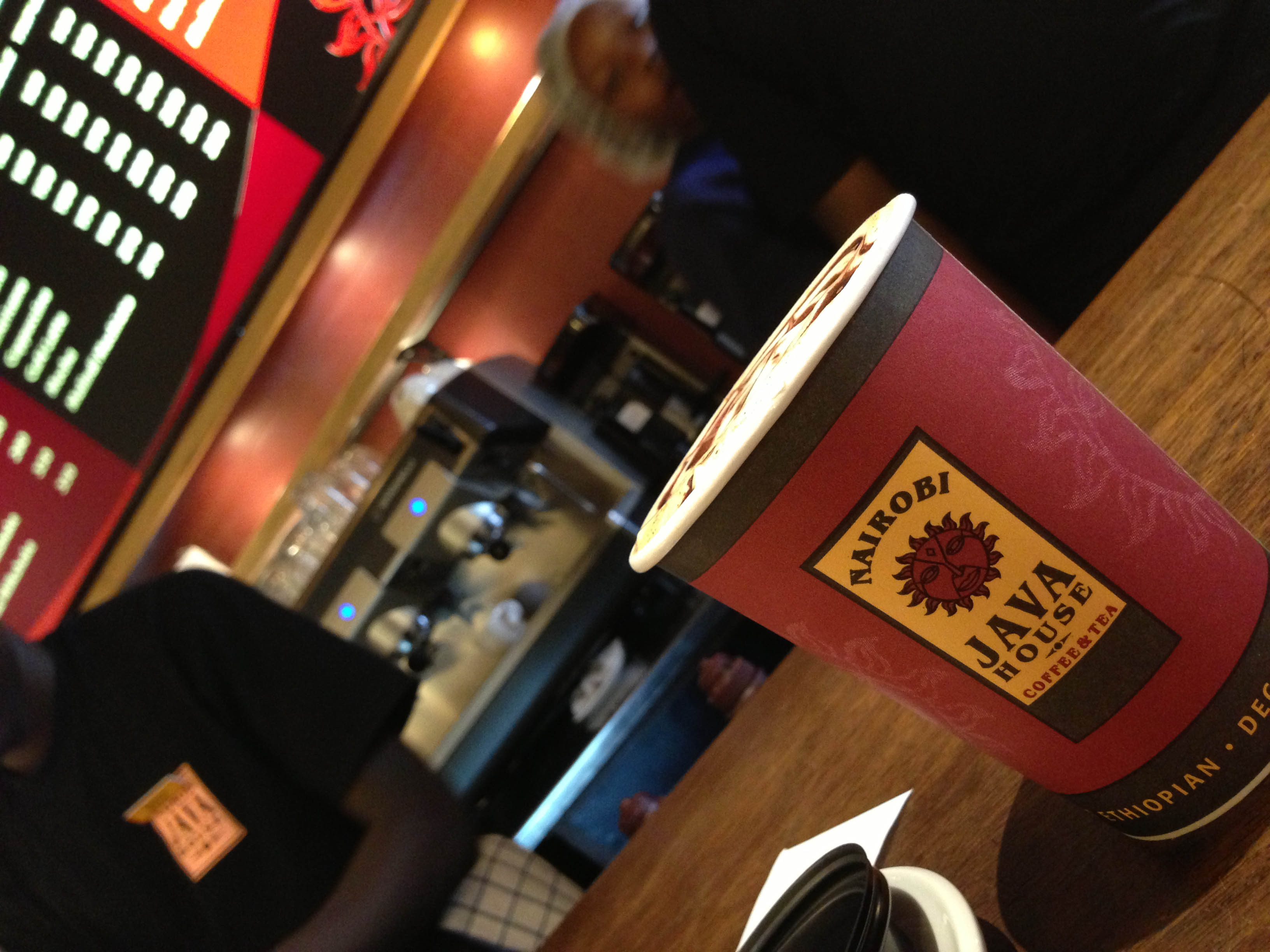 One of Kenya’s top coffee houses, Java House has decided to go on the offensive with the opening up of 7 new outlets in Nairobi and Kampala. Two of the new outlets will be on Mama Ngina Street Nairobi & Kimathi Street (In June). Java will spend a total of sh430 million to expand into different areas of the city.

Other areas where the new outlets will be opened are Hurlinghum, Donholm, Greenspan Mall and Westlands. Java wants to target the working class population who want a very comfortable place to grab a meal with friends. In the process over 200 jobs will be created.

Emerging Capital Partners own majority stake of Java House and they will do the capital injections.

The number of restaurants in Nairobi is on the rise. Subway will open more new outlets where one will be on Kenyatta Avenue. The Avanti Group is to open branches in Nakumatt Embakasi and Jomo Kenyatta International Airport.