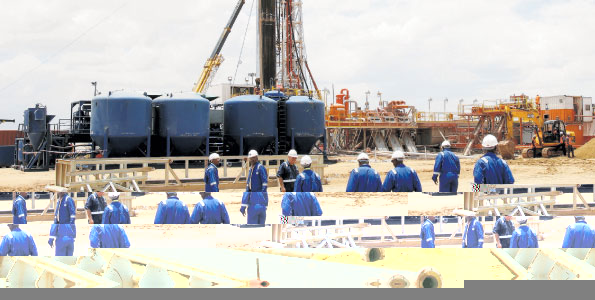 Africa Oil has increased its oil estimates in northern Kenya from the 1 billion barrels to 1.3 billion barrels. This is after engaging with an independent consultant Gaffney, Cline and Associates of US. The company also estimates that the oil will be developed by early 2016.

More oil that still hasn’t been evaluated are at Wajir and the Coast due to border problems with Somalia. Exploration has also started with two new wells at Central Kerio Basin.