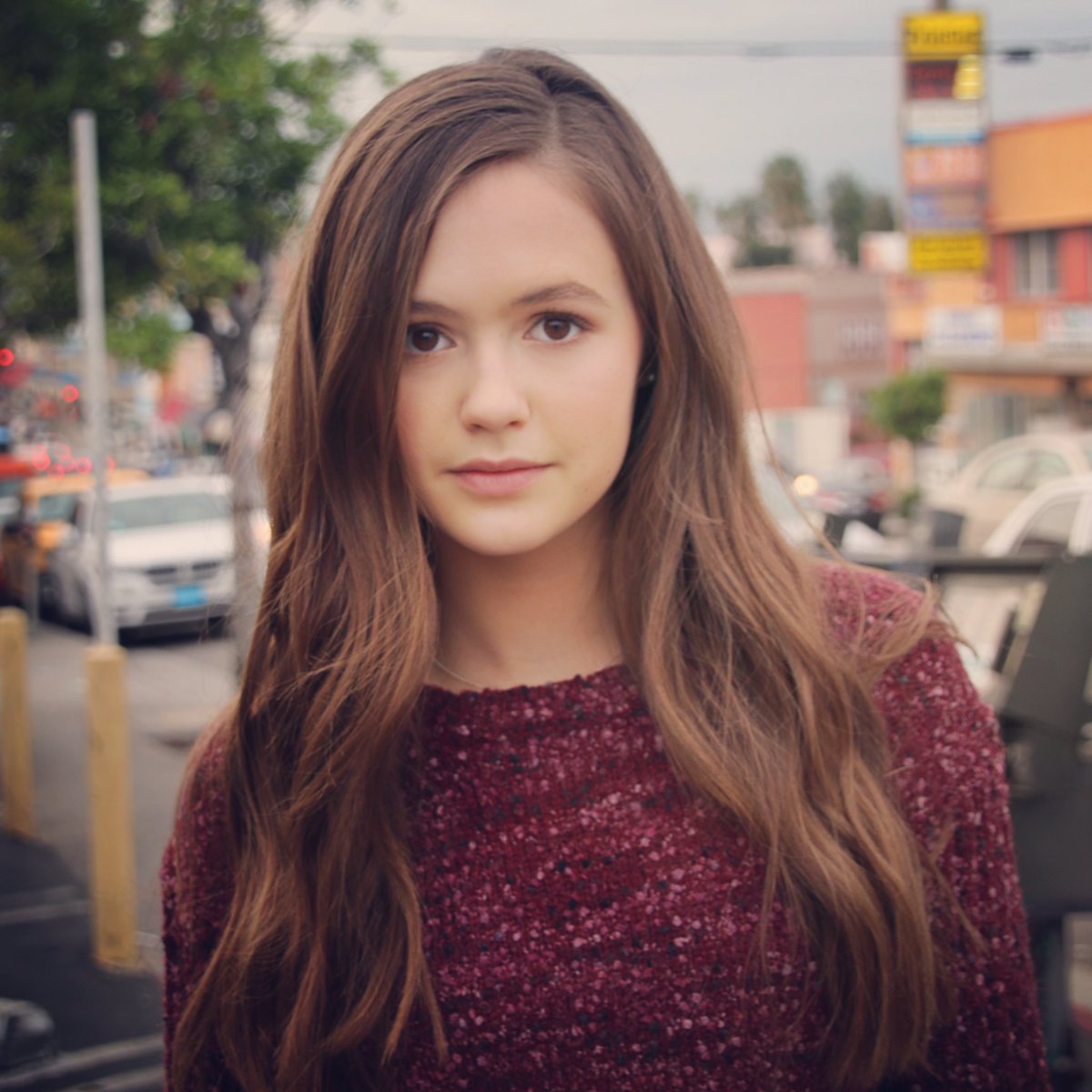 Olivia is an actress who played the role of Kelly Quinn in Just Add Magic. She was born on 13th April 2003 in California. She has an older sister by the name Savannah. No information is available about her parents or education. 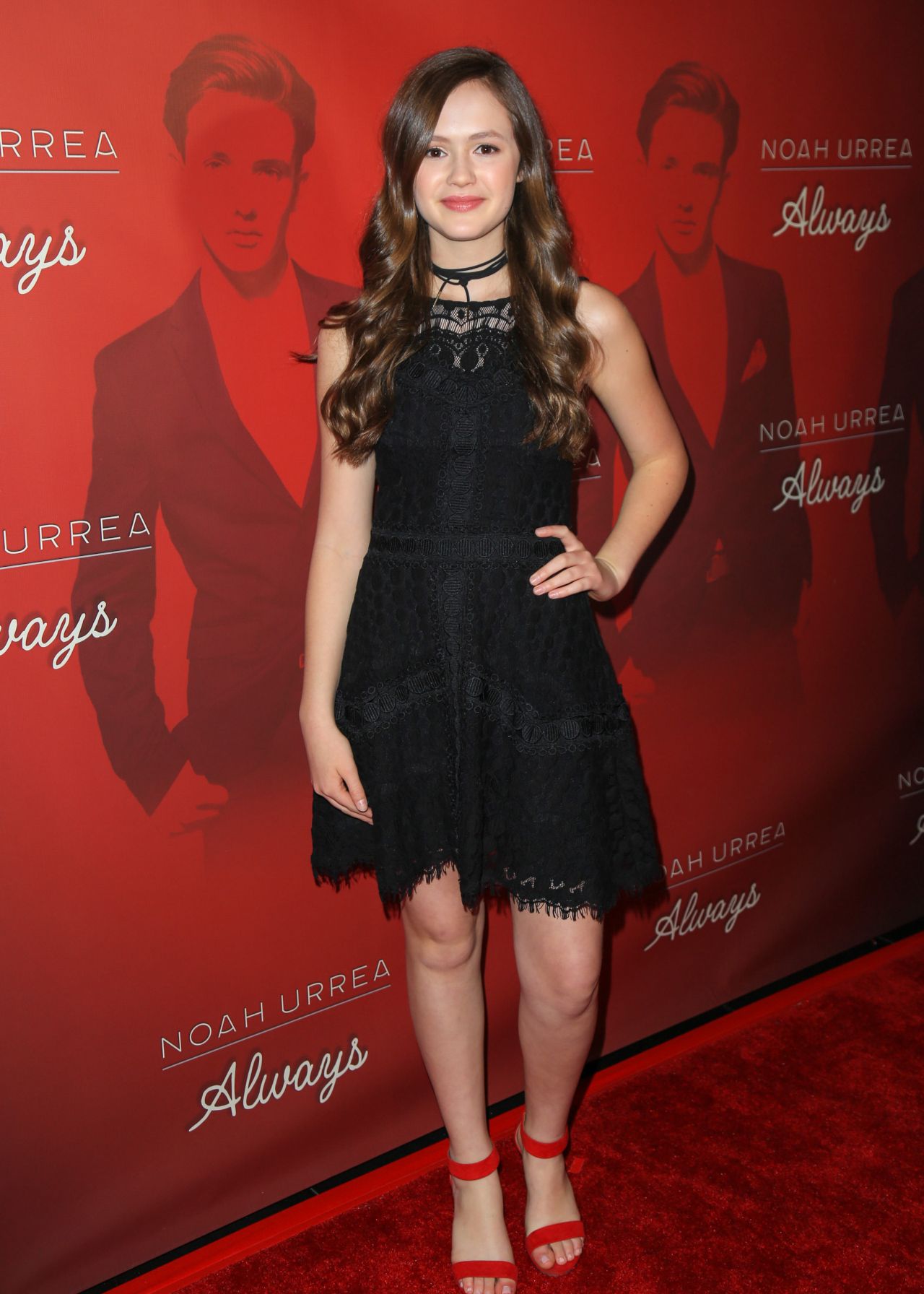 Olivia started acting at the age of 8. She has been in quite a number of commercials including Nickelodeon, Ford, Disney and many others. She has appeared on magazines such as Hooligans magazine.

She has appeared on a number of shows like Incredible Crew, Sam & Cat, Birthday Boys and Incredible Crew. She is currently part of the cast of Coop and Cami Ask the World that is on Disney channel and Just Add Magic.