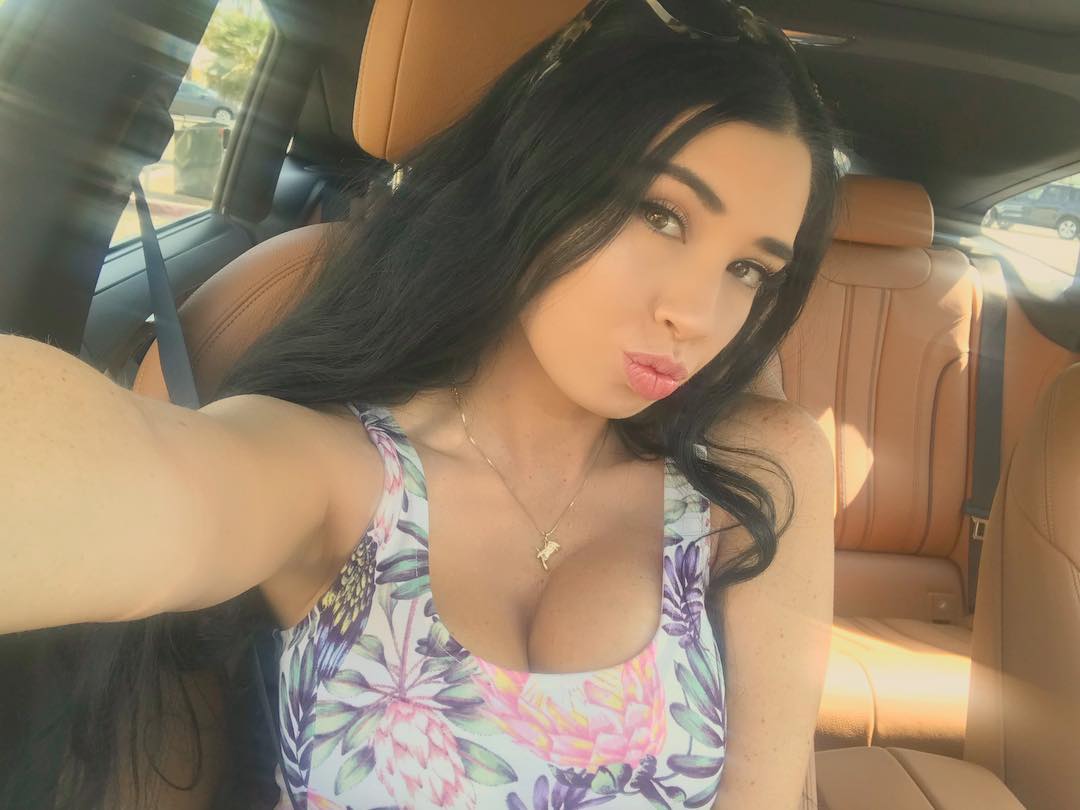 Dylan is an American model and a social media personality who rose to fame after a Catfish controversy.

Paris was born on 21st February 1994 in Riverside, California.

Paris is dating American Pie singer, Don McLean and their romance has raised quite a number of eyebrows owing to their 48 year age gap. Don has also been divorced twice and has 2 children. However on his latest tour he was joined by his girlfriend who was keen on posting sultry photos on her Instagram account. She shares several photos of them together on her social media accounts but they are currently not engaged.

Paris became famous after getting caught up in a Catfish scandal with NBA player, Chris Andersen while she was 17. She lied to Chris that she was 21 years old so that they could keep interacting on her social site and even shared several nude pictures during that time. The lies started unfolding when they decided to meet each other through Chris’s friend Tom Taylor. Chris later sent her a message saying that he will have her raped, murdered and thrown onto the side of the street causing Paris and her mother to report it to the police who then started investigations. 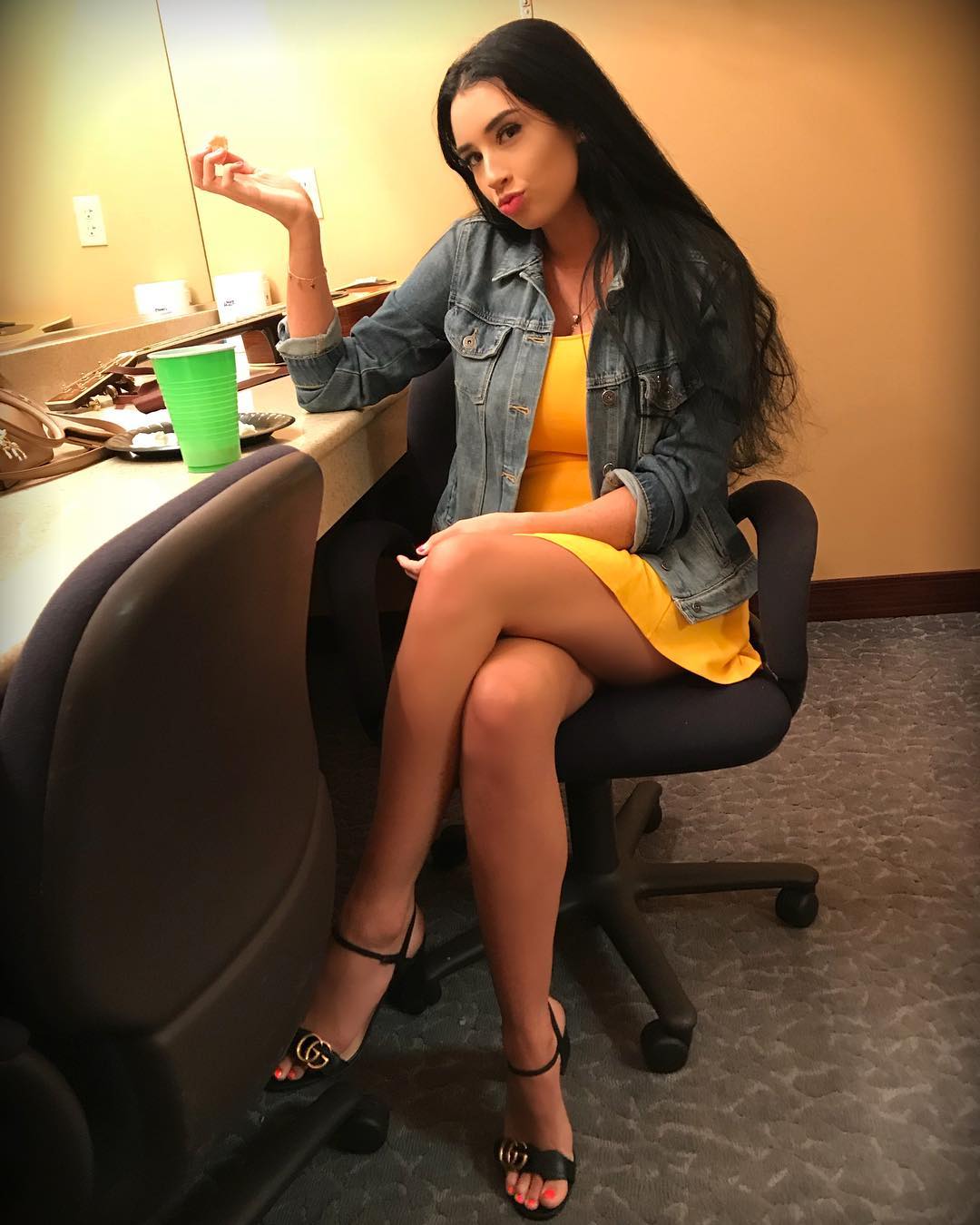 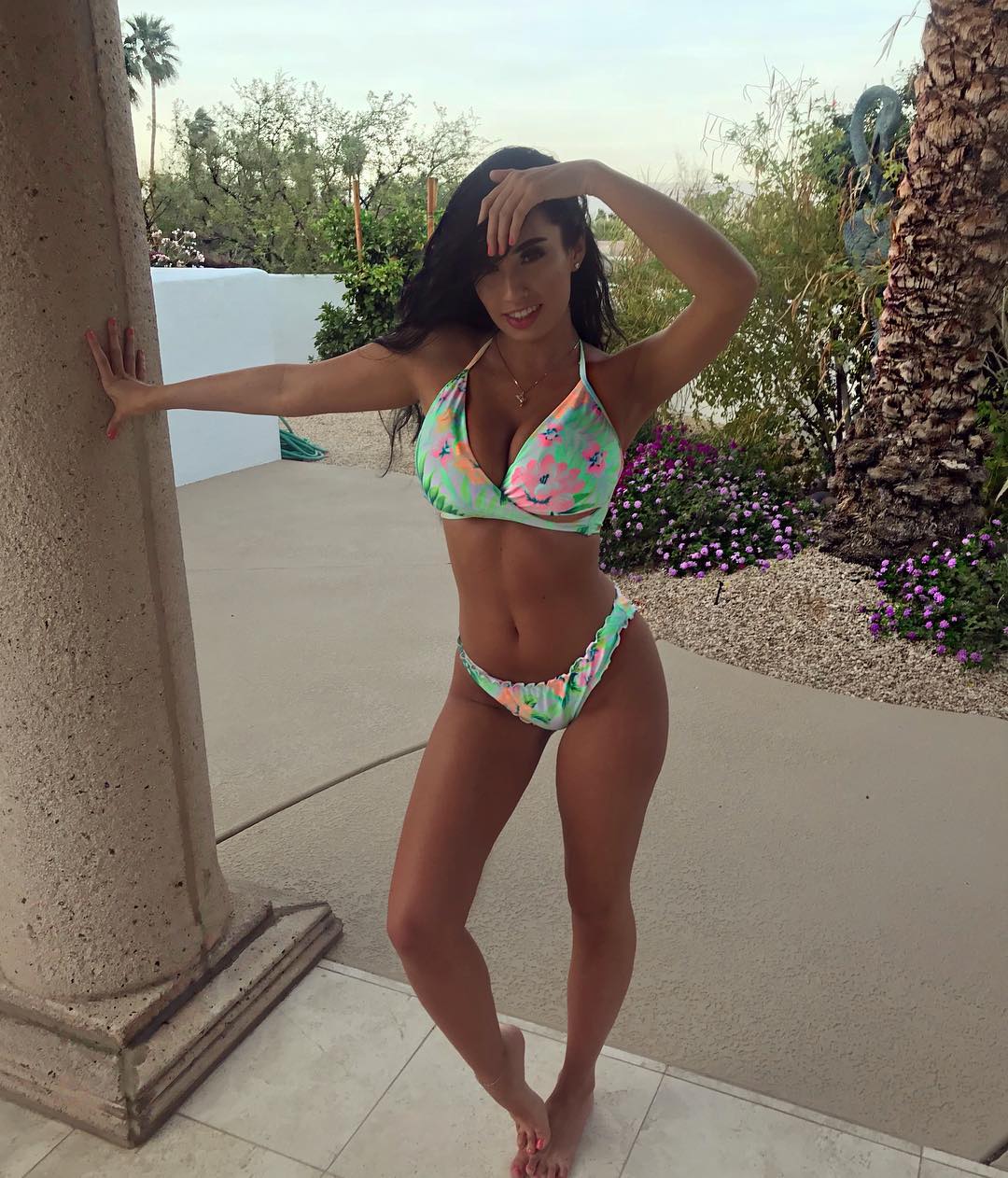 During the investigation, the police found that Paris had lied about her age and that the two of them were chatting from fake online accounts created by Shelly Lynn Chartier, a Canadian woman living in Easterville, Manitoba. She was arrested and pleaded guilty to fraud in 2015 and was sentenced to 18 months behind bars. This brought an end to Dylan’s relationship with Chris.

One interesting thing about her is that she loves 60s music.

Dylan is a swim suit and lingerie model based in Palm Deseert, California. She has her own website Parisdylanmodel where she showcases and sells different items. Some of her pictures have appeared on websites such as Playboy, CHIVE and MAXIM.

She has appeared on a couple of shows such as MTV,s Catfish, Milllionaire Matchmaker and 20/20.