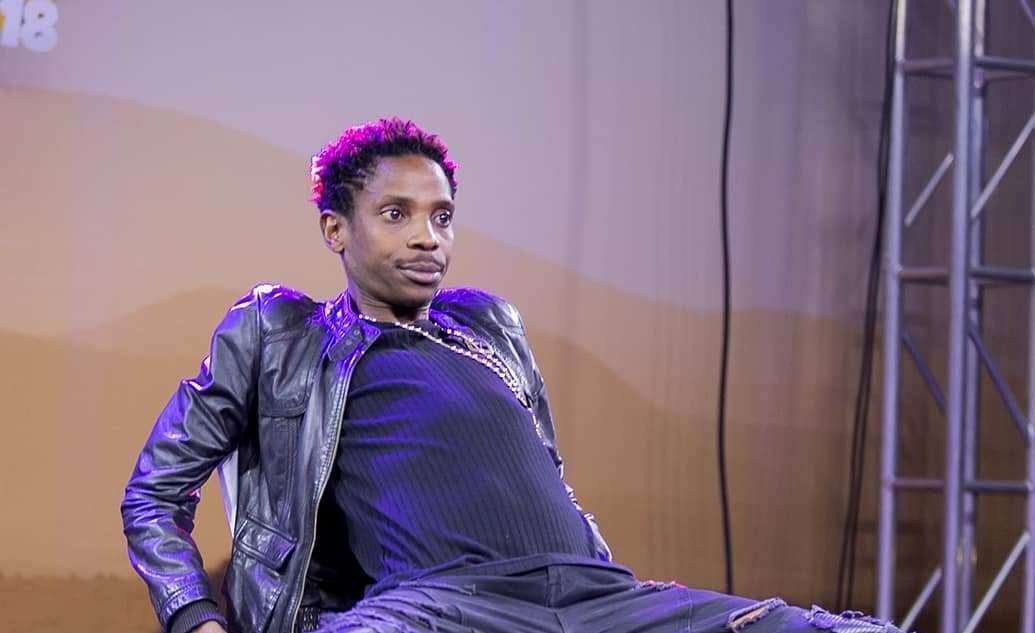 Eric Omondi has been widely successful in the comedy industry for the past number of years but for the longest time, he hadn’t bought a new car ever since her got his Mercedes Benz. However, he has shown his romantic side through buying his girlfriend a Mercedes Benz and a BMW X6.

It looks like Eric finally added a new machine in his parking lot and as usual, he made sure its German. He got himself a black Range Rover and posted this message on social media,

“To most of us a vehicle is just another material privilege, but to me these two are a sign of God’s blessings and the fulfilment of HIS WORD! I remember once while in form 3 in Kisumu Boys and a member of the Christian Union. I wanted to go preach in western Kenya but all I had was the WORD of God. After I tried to raise my fare to Kakamega for two weeks and failed. I decided to walk to Kakamega from Kisumu. YES! I walked from Kisumu through Mamboleo, Riat, Nyangori, Givole, Gambogi, Tigoi, Majengo, Vihiga, Mbale, Kilingili, Chavakali, Mukumu and finally got to Kakamega (I preached in atleast one school in these places). I remember asking God for one thing when I got to Kakamega “May I one day drive the finest cars in the land” 😊😊😊
#MyGermanBabies“ 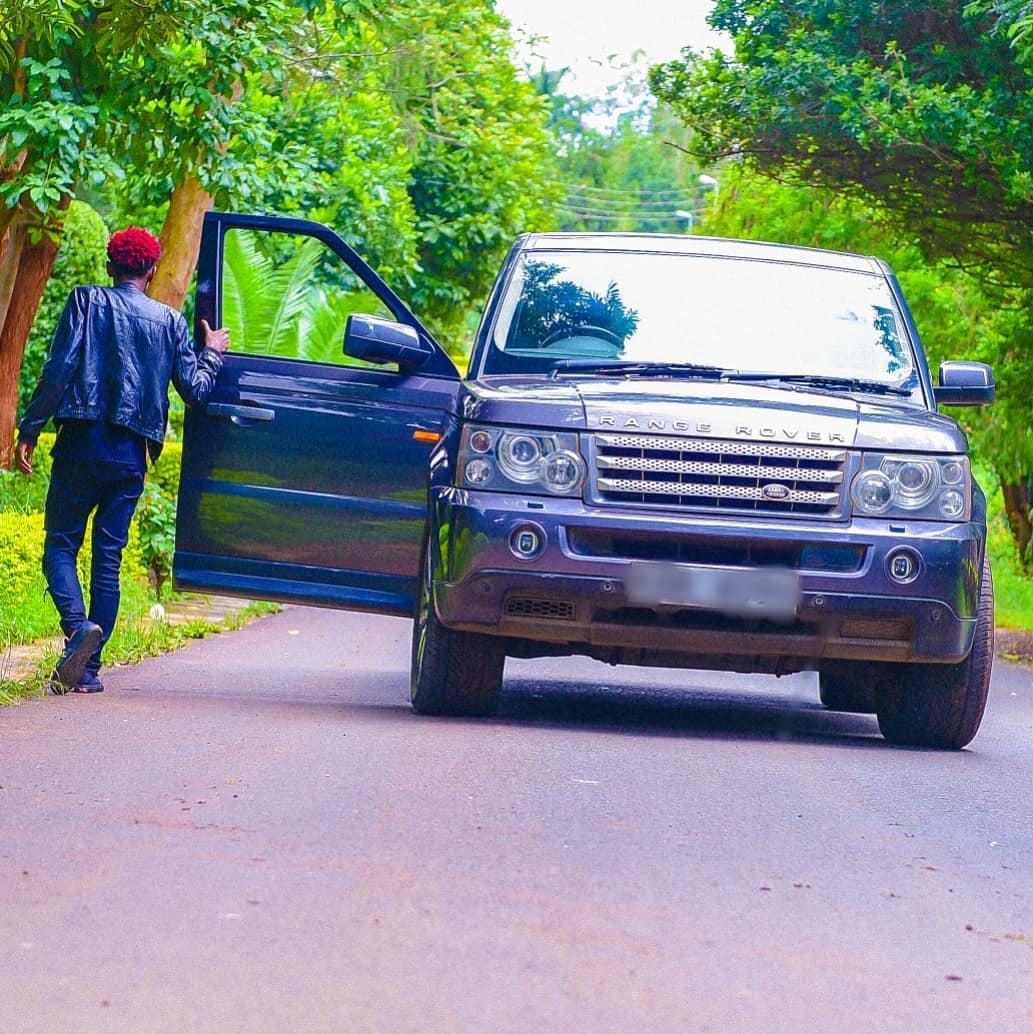 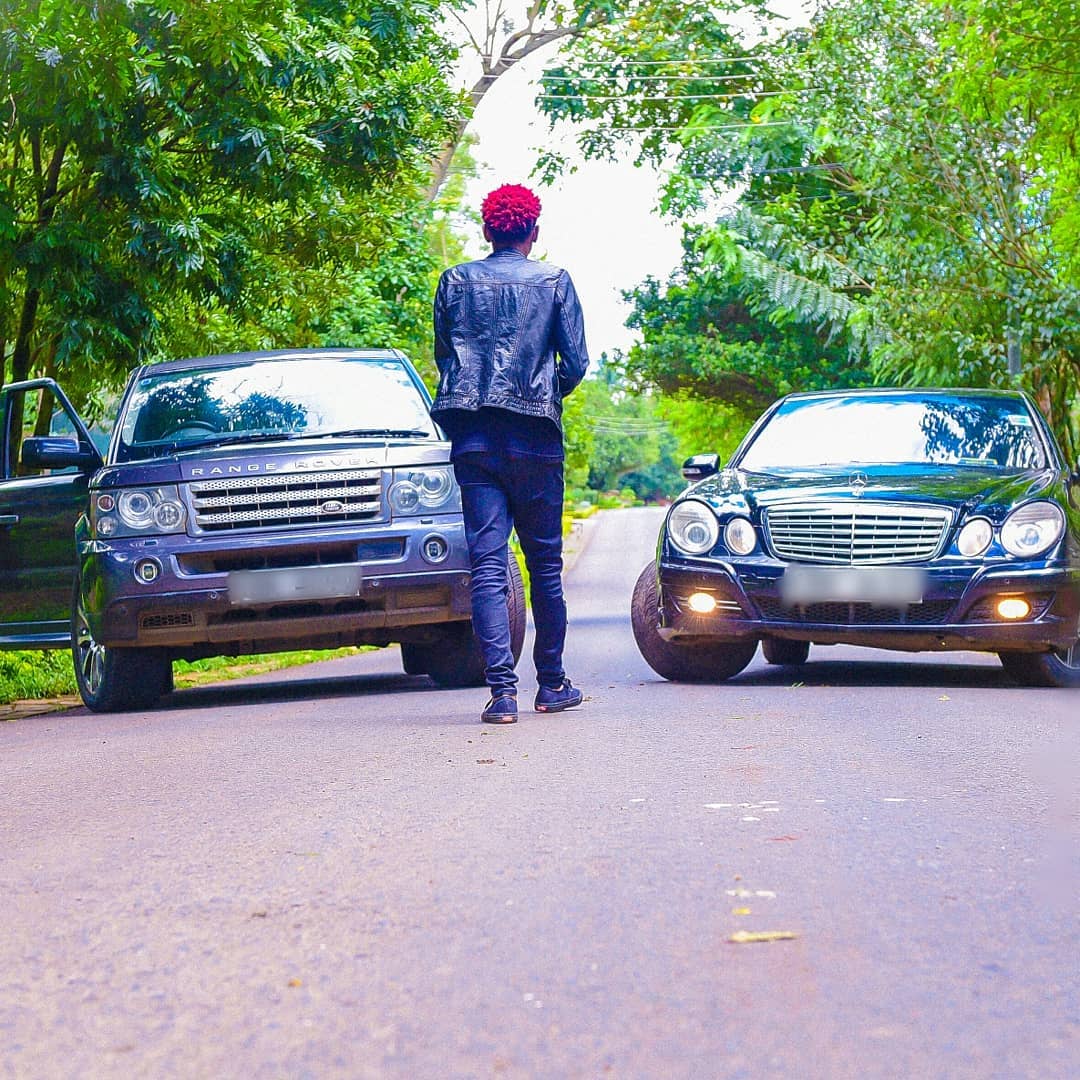