Martin Kamotho, popularly known as Githeri Man, accidentally got famous after a photo of him while standing in line during the August 8th elections went viral. He not only earned lots of publicity but also got a number of lucrative deals that may have improved his life tremendously. He also got a Head Of State commendation by President Uhuru Kenyatta.

A couple of days ago, githeri man was spotted hanging out at a local bar and judging from the photos he is no longer the well groomed man he was transformed into. 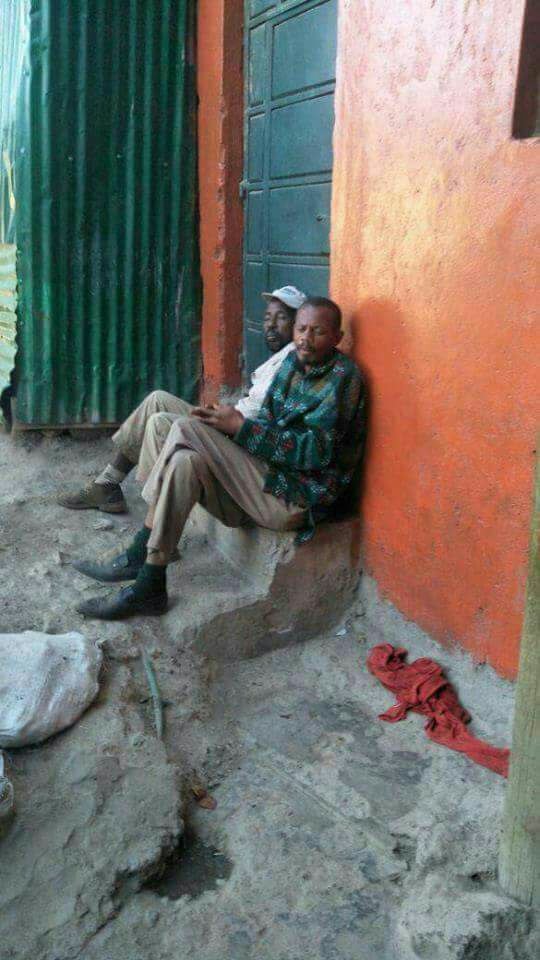 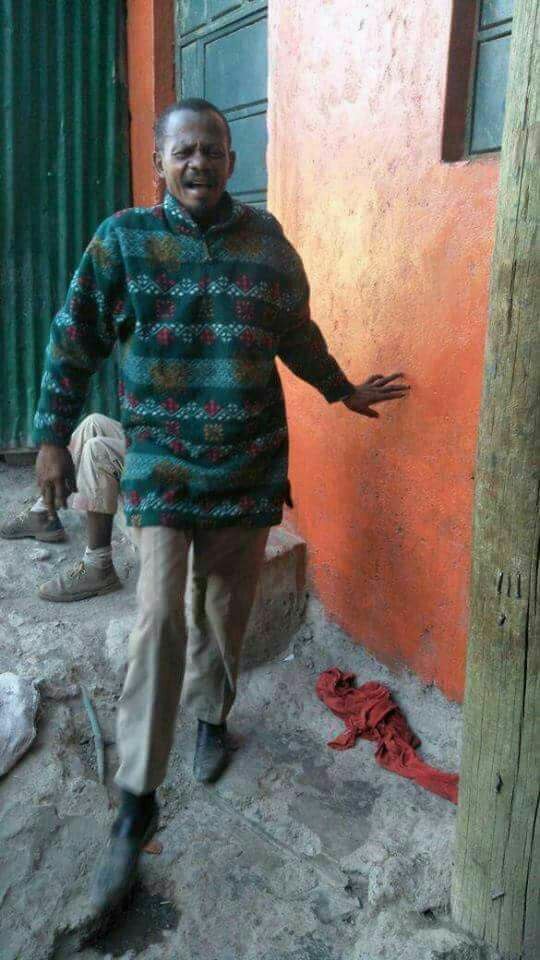