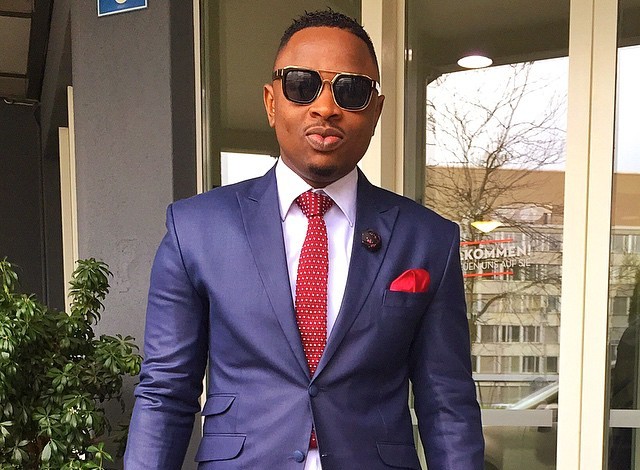 We thought Ommy was dating actress Wema Sepetu but it appears they were just friends. In fact he is dating a lady by the name Zerthun who is living in the United States. She even congratulated him after he won an Afrimma award referring to him as her beau. 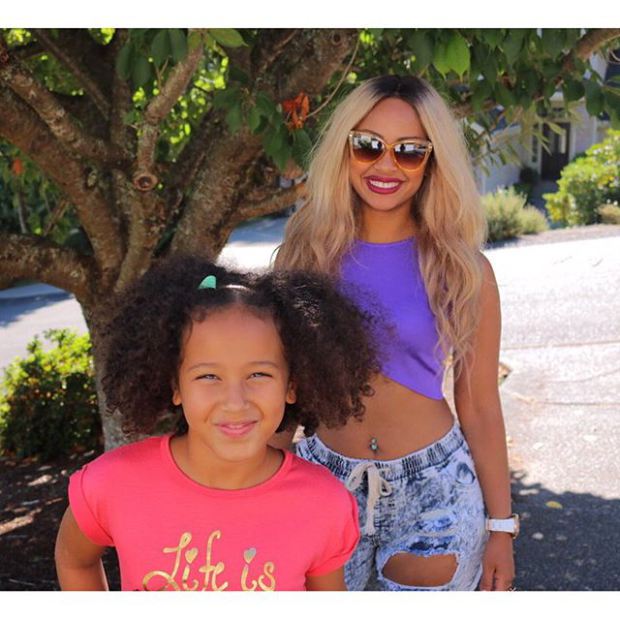 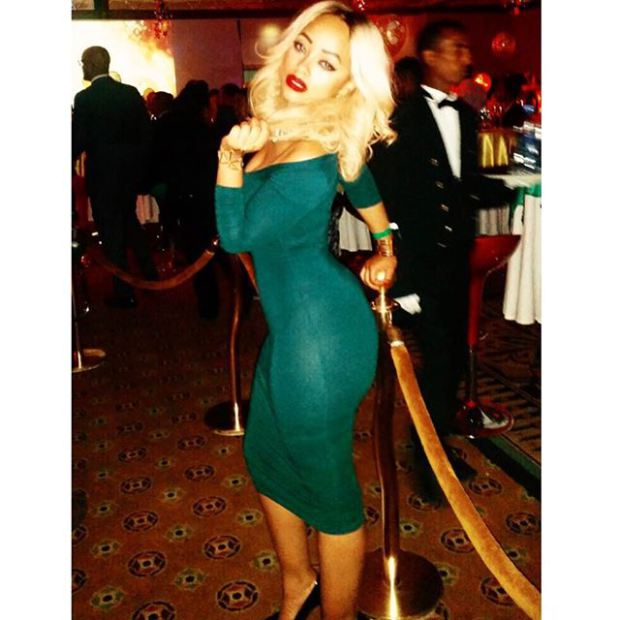 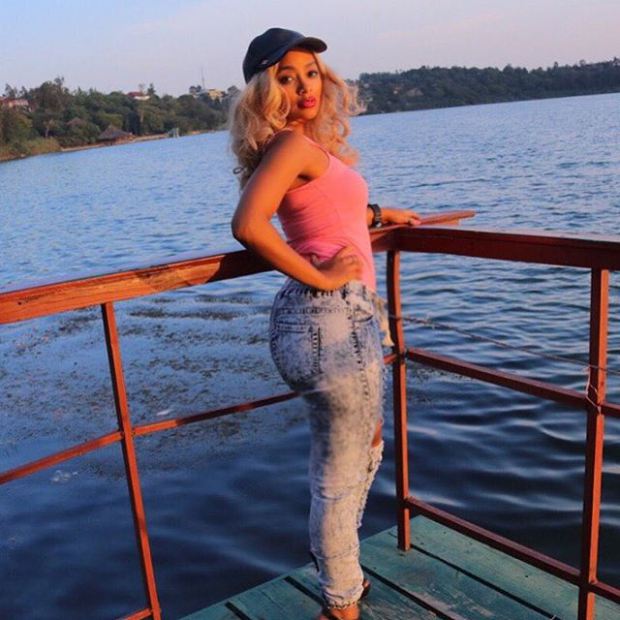 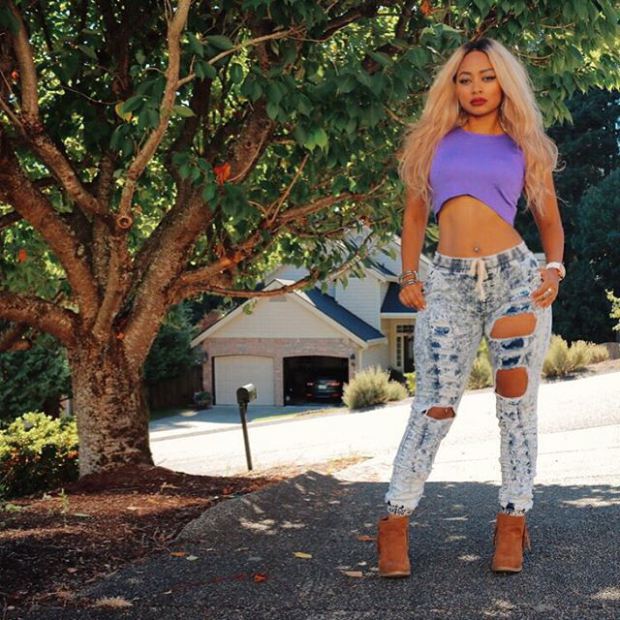